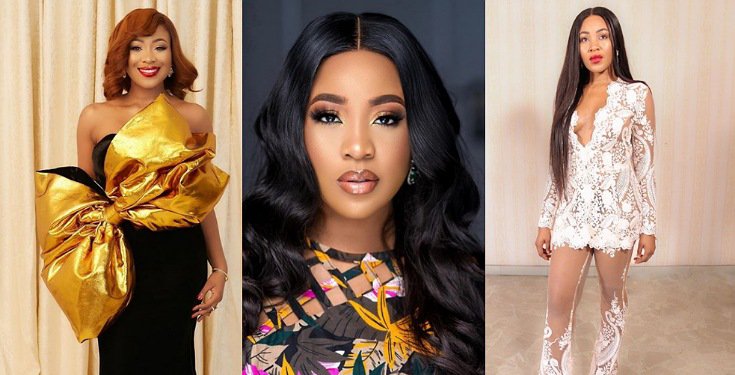 After a “careful observation”, a self styled “fashion police officer” has taken to social media and declared that Erica‘s stylist hates her, going by the kind of clothes she wears. 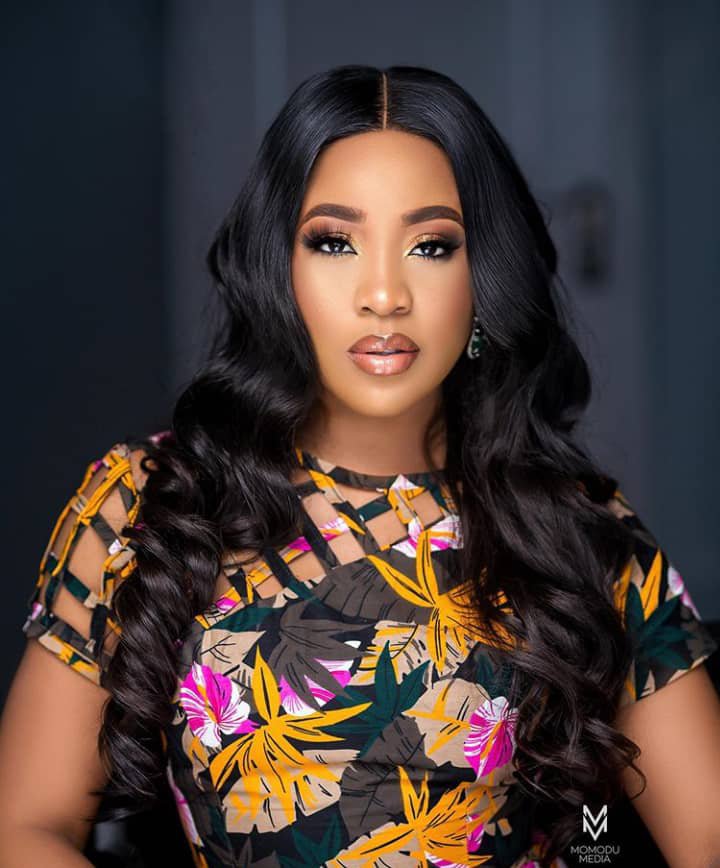 The lady made this known in a recent post she tweeted via her page on micro bogging platform, Twitter.

The lady identified with the username, @Lotanaa on Twitter, was reacting to Erica’s recent dress which showed her adorning a big butterfly wing tag on her body. 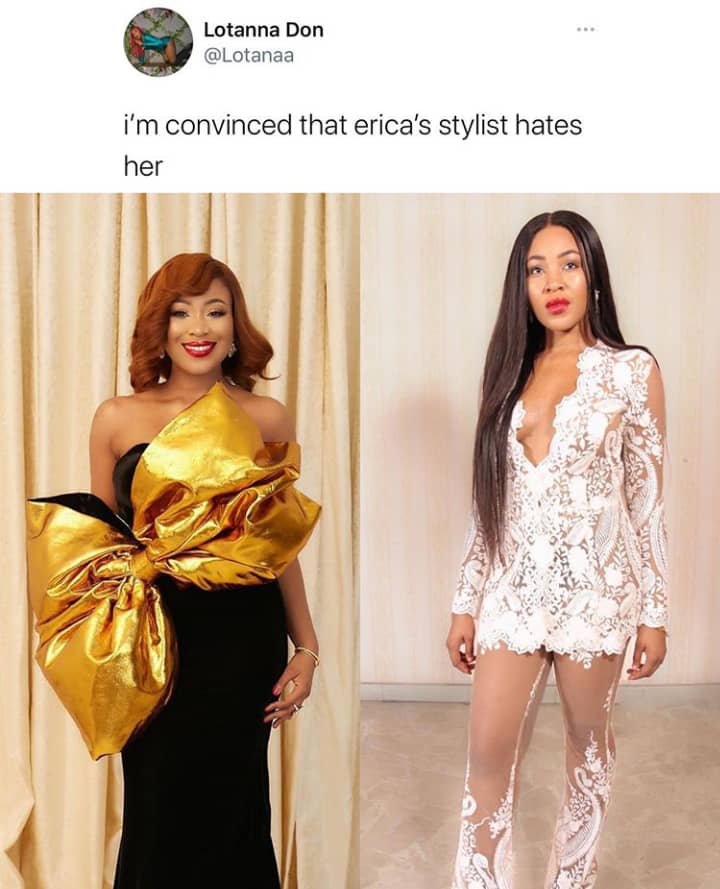 Meanwhile in another news, fans of BBNaija season 5 winner, Laycon and singer,Omah Lay have drawn a battle line on Twitter over who should be the Next Rated Artiste as Headies calls for nominations for this year’s award event. Read up full story HERE.