Nollywood actress, Regina Daniels, was criticized by some of her fans on social media after she stepped out with alleged billionaire husband, Ned Nwoko to a public event. 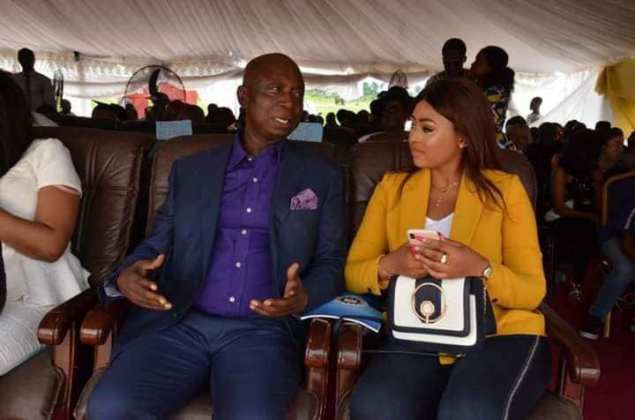 The actress was heavily trolled by some of her fans who said she is married to a man that is old enough to be her father.

However, the actress appears to be unbothered over the criticism she received for stepping out with alleged husband who was honoured with a Honorary Degree at the Federal University of Petroleum Resources Effurun (FUPRE), Delta State.

She shared photos of herself aboard a private jet today as she returns back to Lagos. 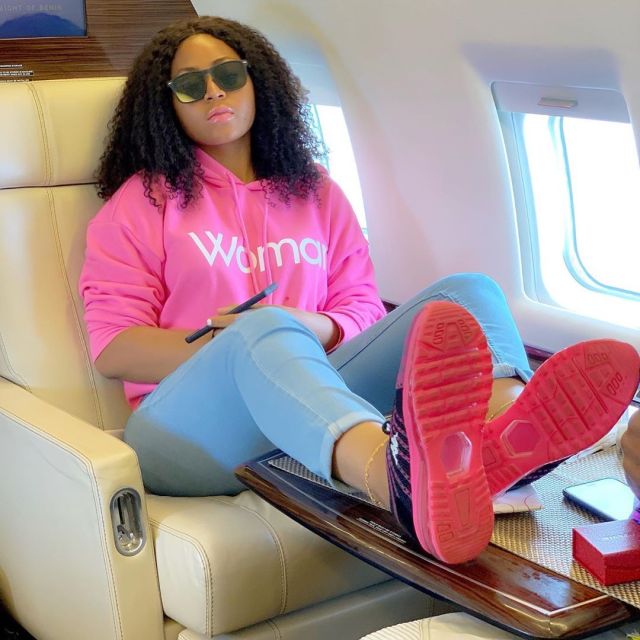 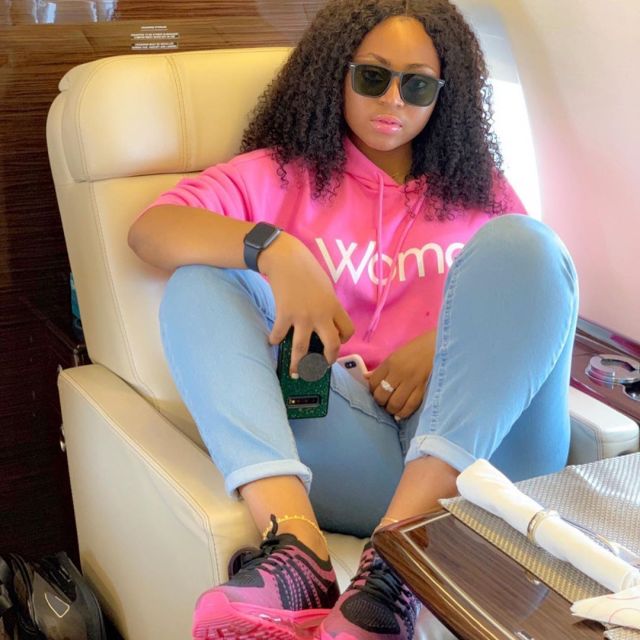 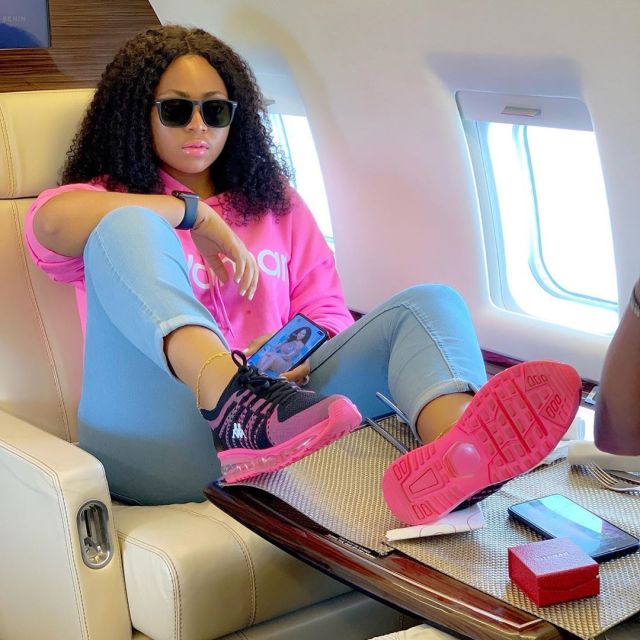