Nollywood actress, Christabel Egbenya recently came hard on a follower who blasted her due to her stance on Tiwa Savage’s tape saga. 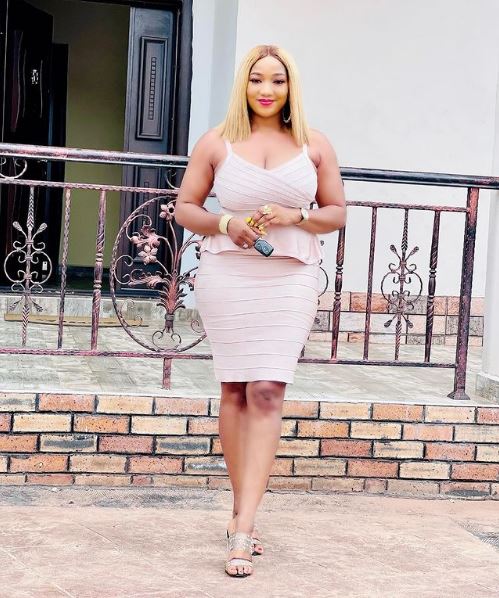 The drama ensued after the popular actor, Yul Edochie took to his Instagram page to pen a note of encouragement and support for Tiwa Savage during this worrisome period of her life courtesy of the tape scandal.

Reacting to this, actress Christabel Egbenya left a comment on the post where she blessed him for offering those supportive words, she wrote ‘God bless you Odogwu’.

However, it seems her statement didn’t go down well with a netizen who didn’t hold back to slam her.

“God bless him for what exactly pls? Omo You celebrities should learn to spill truths whenever you see it. Learn from @Georginaonuoha. She tells the truth and hit the nail even when it hurts. All you Asaba actresses. Mtcheeeeew. Shaking my head for una because common sense no dey.”

In response to this, the actress dropped some mightily unfriendly words which sparked reactions. 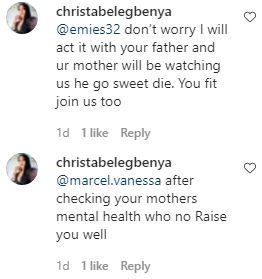 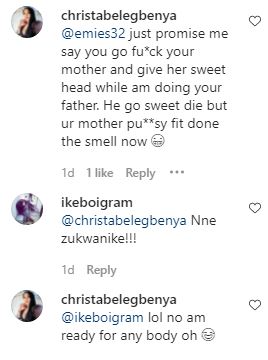