Home Entertainment News I’ll remove your makeup if you try that next time – Duncan...

Popular singer, Duncan Mighty has fumed at an undisclosed man he met recently who requested to be addressed as a woman. 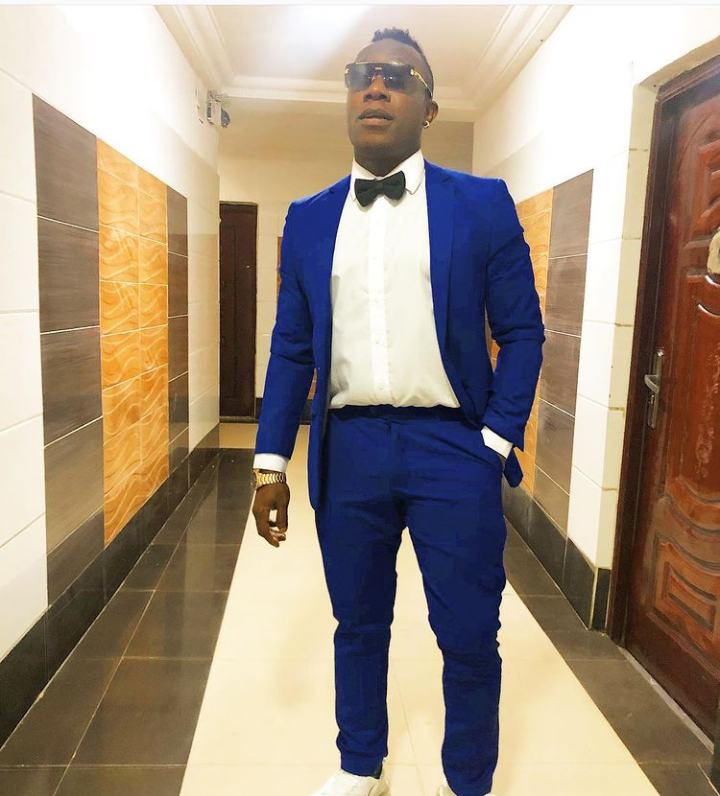 The ‘Port-Harcourt Boy’ crooner in a video he shared on Instagram narrated his encounter with a man who reprimanded him after he addressed him as a man.

According to him, the man told him that he’s a woman and should be addressed as such. This is what triggered the anger of Duncan Mighty who decided to issue a stern warning to him via social media.

The singer vowed to wipe off all the makeup on his face if he ever tries such a thing with him again.

“If tag you now dem go say na chasing clt. But you know yourself the next time you try me i swear i go remove your make-up”