Popular online comedy group comprising of some talented teens known as the Ikorodu Bois, have spared no time wowing netizens into stunned admiration with a replica of the Wizkid and Davido’s popular reunion video. 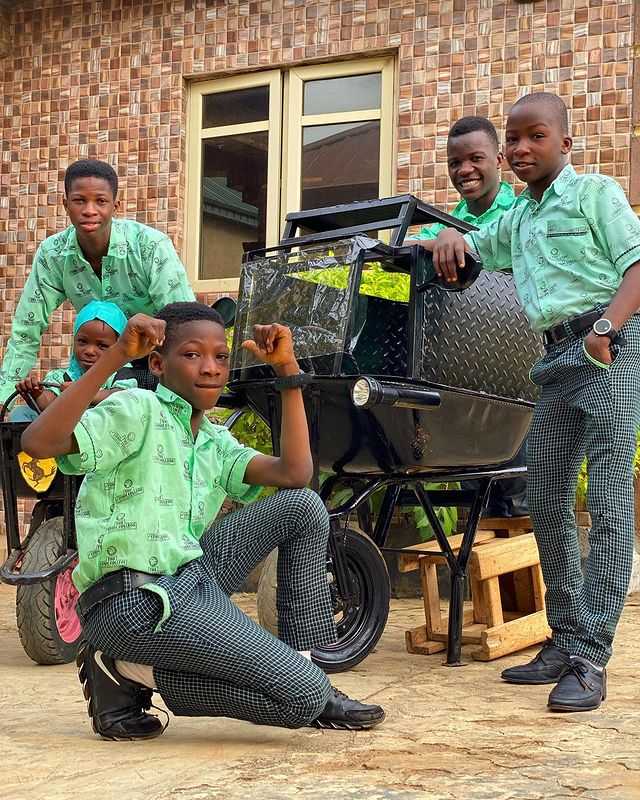 Two members of the Ikorodu bois group played the parts of the singers in the video, which was uploaded on their official Instagram page. The lads’ inventiveness and quick work rate were praised by social media users, who swarmed the comment area.

Two boys from the group played the character of davido and Wizkid. 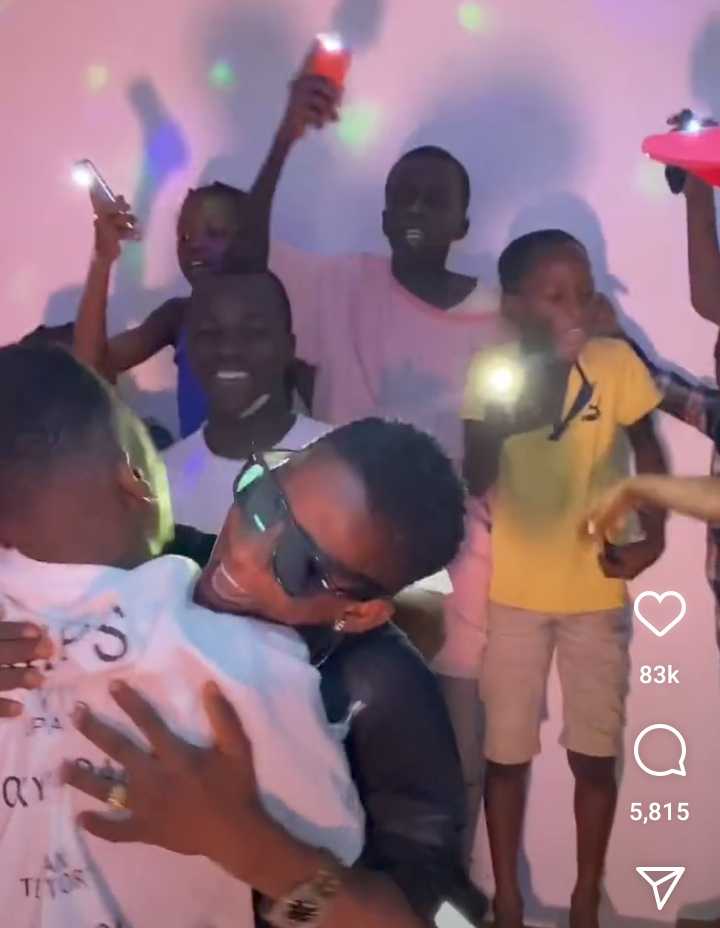 As could be see in the video, the creative boys ensured that the wore same outfit as the singers, reenacting the hug the singers had earlier shared, with other members of the group cheering them on.
Watch video below;