Home Entertainment News Ike set to write ‘tell it all’ book on relationship with Mercy... 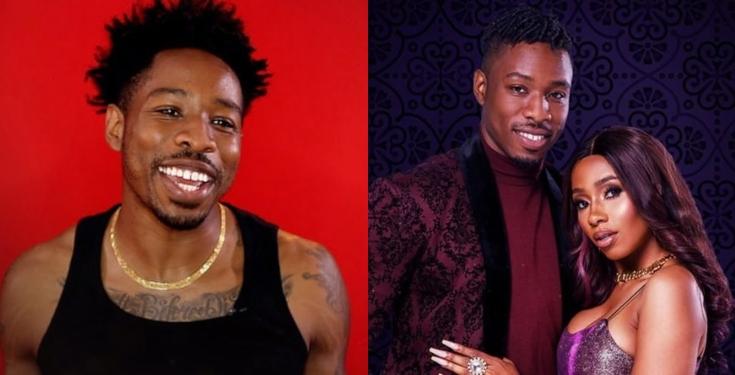 Former big brother Naija housemate, Ike Onyema has said he will soon be releasing a book on his relationship with his estranged lover, Mercy Eke. 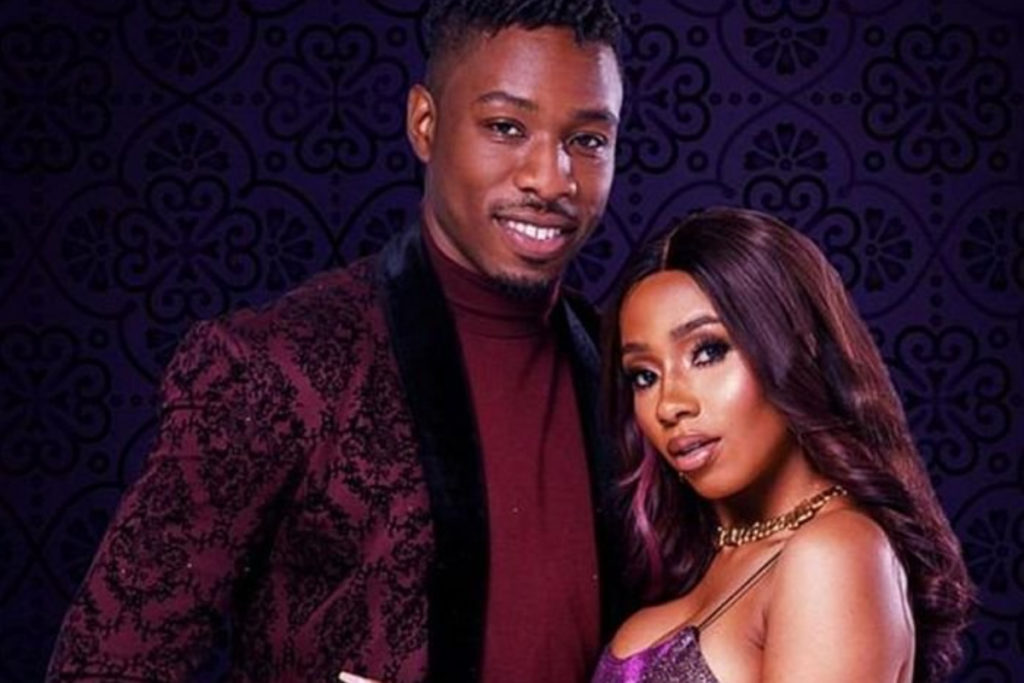 The reality TV star made this known to Pulse on Wednesday, November 4, while reacting to the reports about Mercy’s new marital status.

“This is incorrect. I have a tell-all book coming soon. Please be patient,” he told Pulse.

The off and on again relationship between Ike and Mercy has made the headlines for a while now.

From claiming to be single in the early hours of Jan 1, Mercy and Ike surprised fans in April, when they announced that they will be premiering their reality TV show ‘Mercy and Ike,’ a spin-off focusing on their lives and romance.

For many observers and critics, the show was an avenue to see if the fire in their relationship was still in burning.

Things took a different turn on Tuesday, November 3, when Mercy hinted about being married and done with Ike.

According to her, she’s now married and things with Ike ended months ago even before her now famous birthday party.