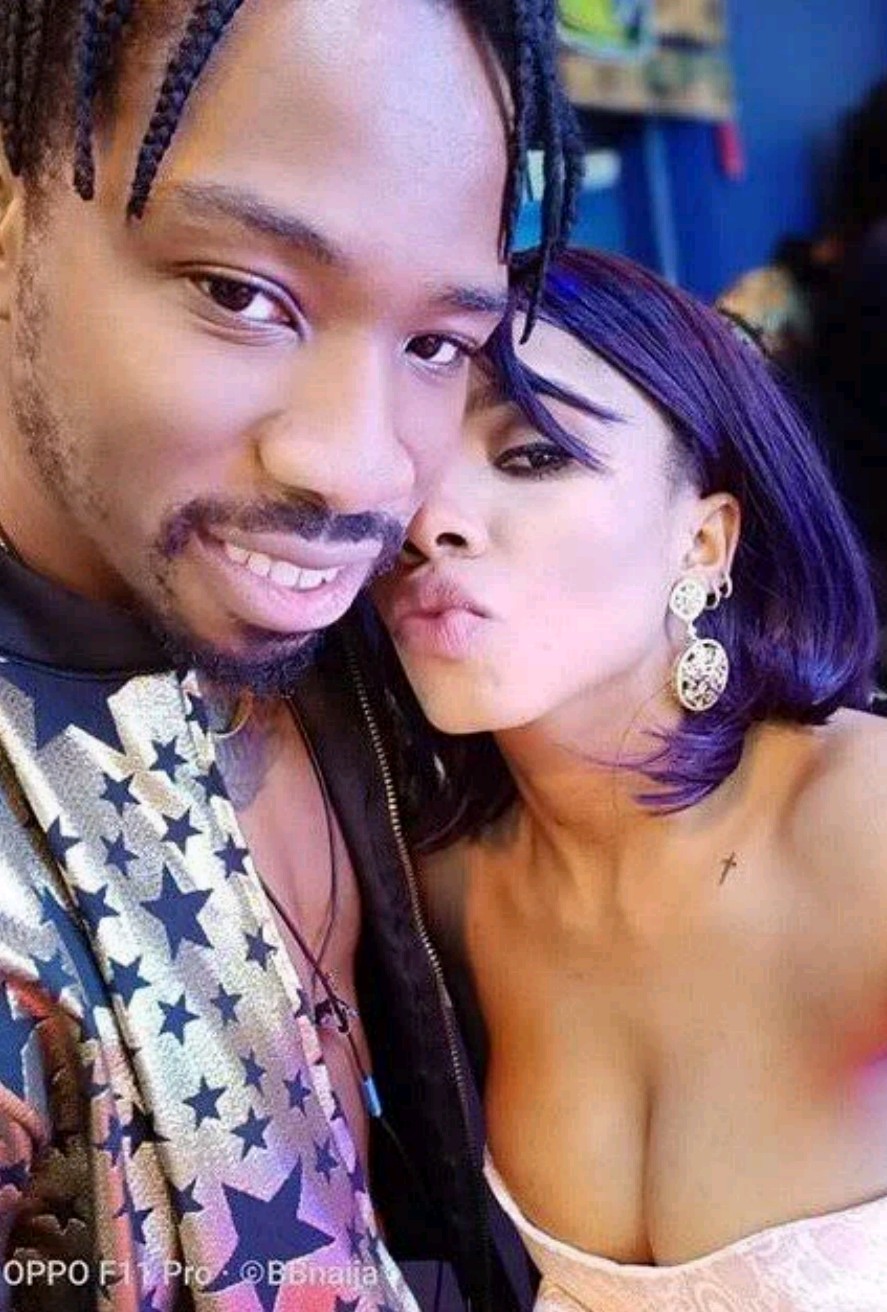 Recall, Mercy had called it quits with the model on social media.

During the party, the model was spotted whispering something into the curvy video vixen’s ear as she leaned into his arms and she was heard jokingly telling him to go away. In another video, the model stopped Mercy from taking a photo with co-reality star, Omashola.

On the 29th of December 2019, Mercy had announced that she will be celebrating her housewarming party while marking that the Sunday of the year.

The BBNaija winner got embroiled in a controversy after she revealed she bought her home at the sum of 75million from realtor, Ned Okonkwo.

After giving her fans alias Mercenaries a tour round her Lekki house, she hosted a couple of her close friends and treated them to a party where Ike couldn’t keep his eyes and hands off her.

#Ike tries to implore #MercyEke to get back with him at an event, #Mercy swerves his ‘shots’, gave him a ‘tongue out’

A post shared by NAIJAEVERYTHING ENTERTAINMENT (@naijaeverything) on Feb 10, 2020 at 3:49pm PST