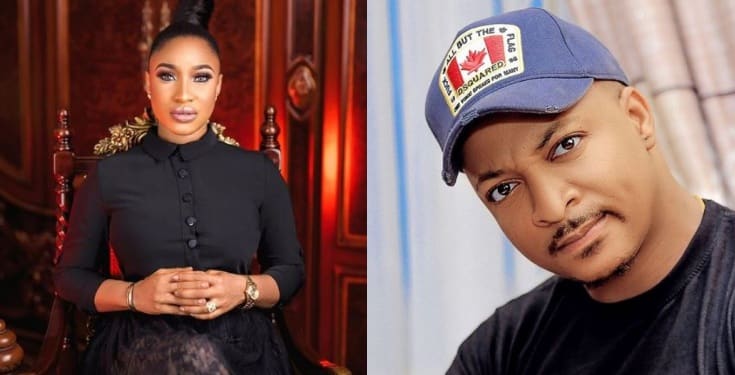 Yesterday, an interview surfaced showing Tonto Dikeh regretting she ever met her ex-husband whom she now refers to as a Yahoo boy.

She also went on to state that she once caught him on red pant and with red candles performing rituals at night.

However, Tonto’s revelation has of course, caused mixed reactions amongst fans, followers and colleagues – actor, Ik Ogbonna, threw a subtle sub in the air and we’re kinda like helping Tonto to catch it.

IK Ogbonna took to his Instagram stories with caption saying;

”While Breaking Internet think of your pikin….To whom it may concern” 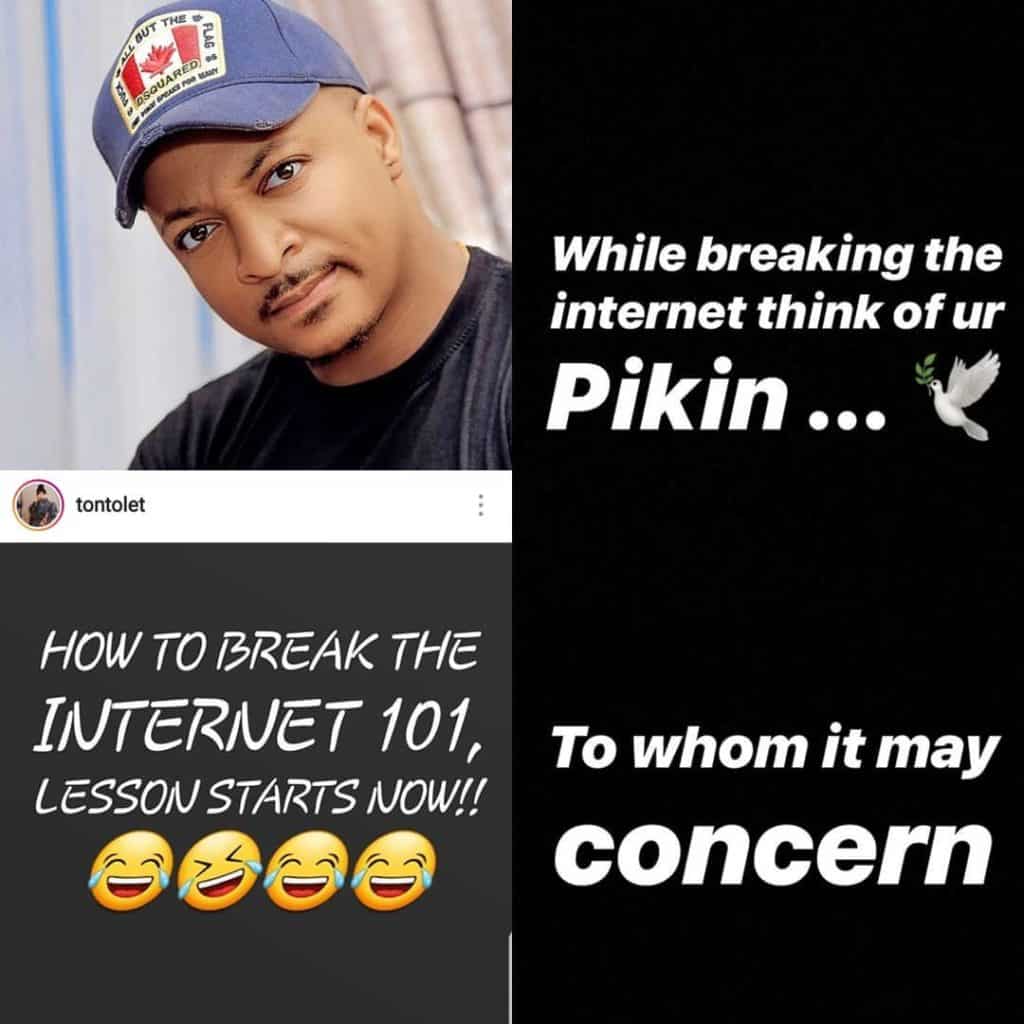