Home Entertainment News Ifu Ennada heartbroken after being bashed by troll on how her aura... 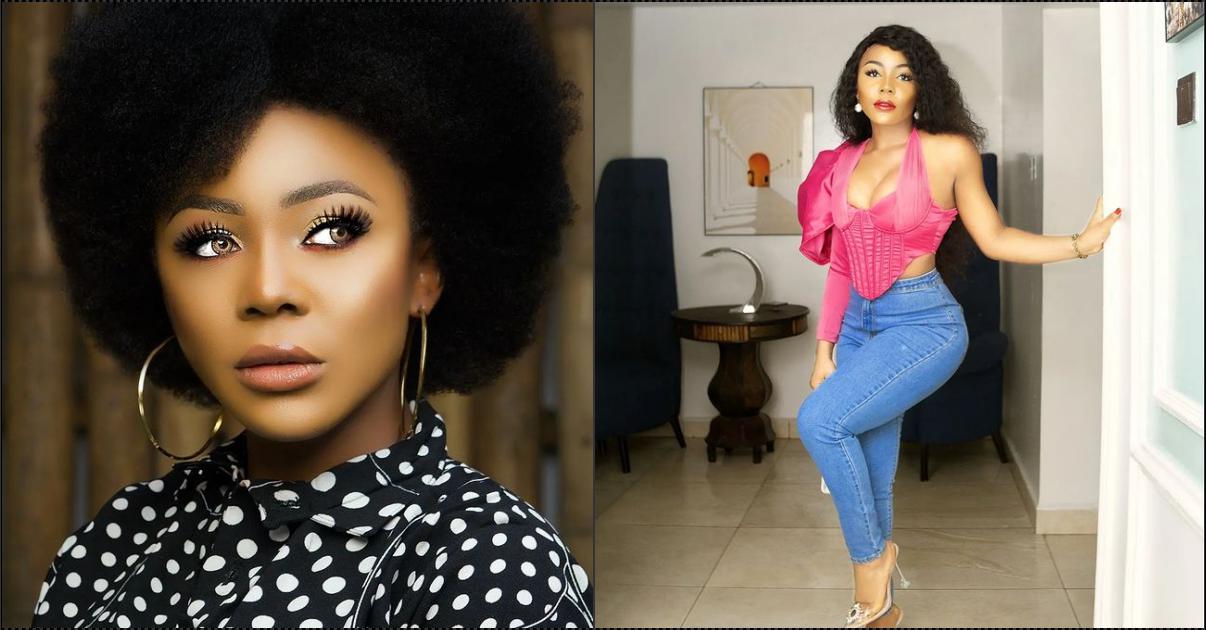 Popular reality star, Ifu Ennada, was left heartbroken after receiving a condescending note from a troll who condemned her aura around lovers.

The troll had taken to the comment section to pen a note to the brand influencer with whom the individual referred to as having a ‘wicked and heartless’ aura. 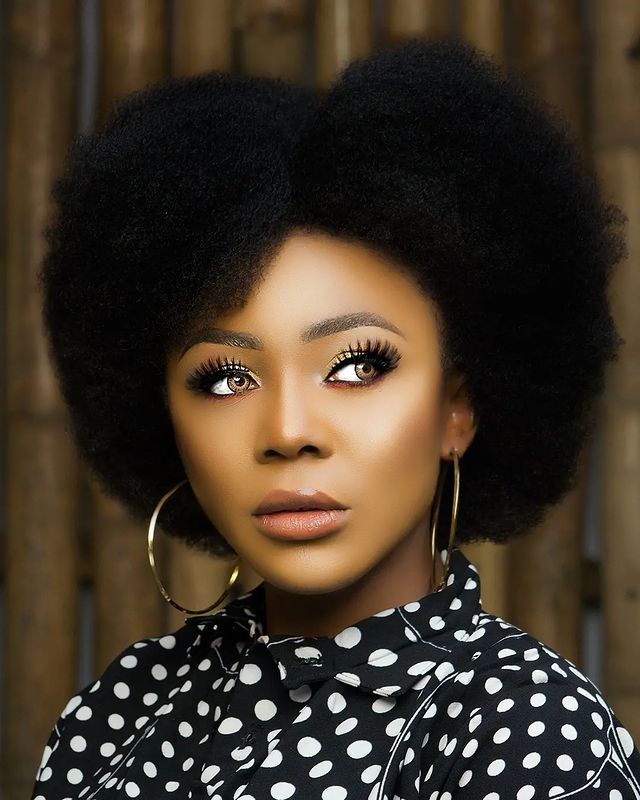 “Ify you have some features that should make you pretty and desirable but for some unexplainable aura, you are very unattractive. And this aura will keep male lovers away from you. I don’t know if it’s a spiritual thing affecting you… But damn ify, the aura speaks wickedness and heartlessness,” the troll wrote.

The comment, however, struck Ifu Ennada as troubling which triggered a reaction from her on the wellness of celebrities. 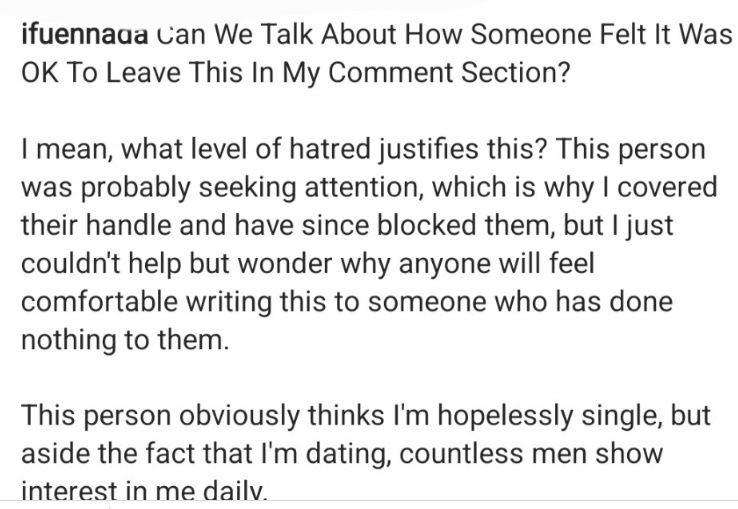 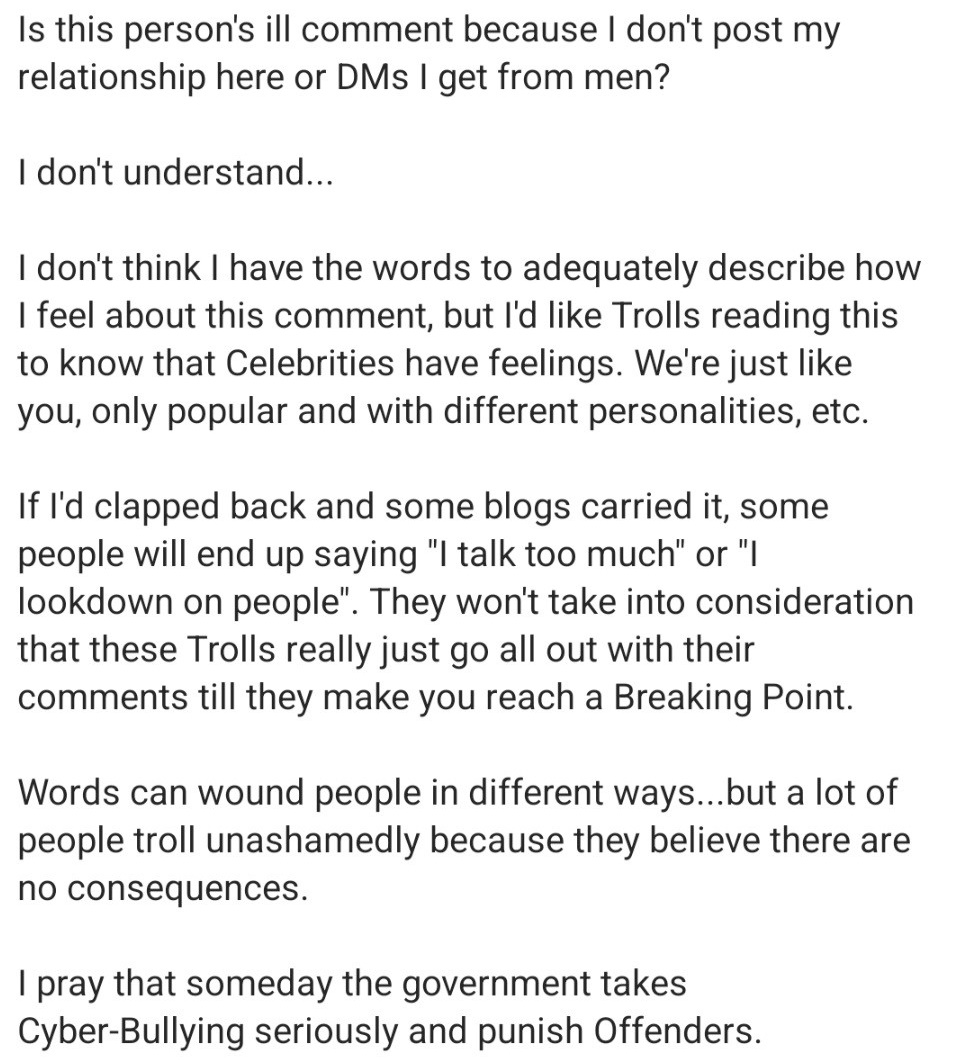