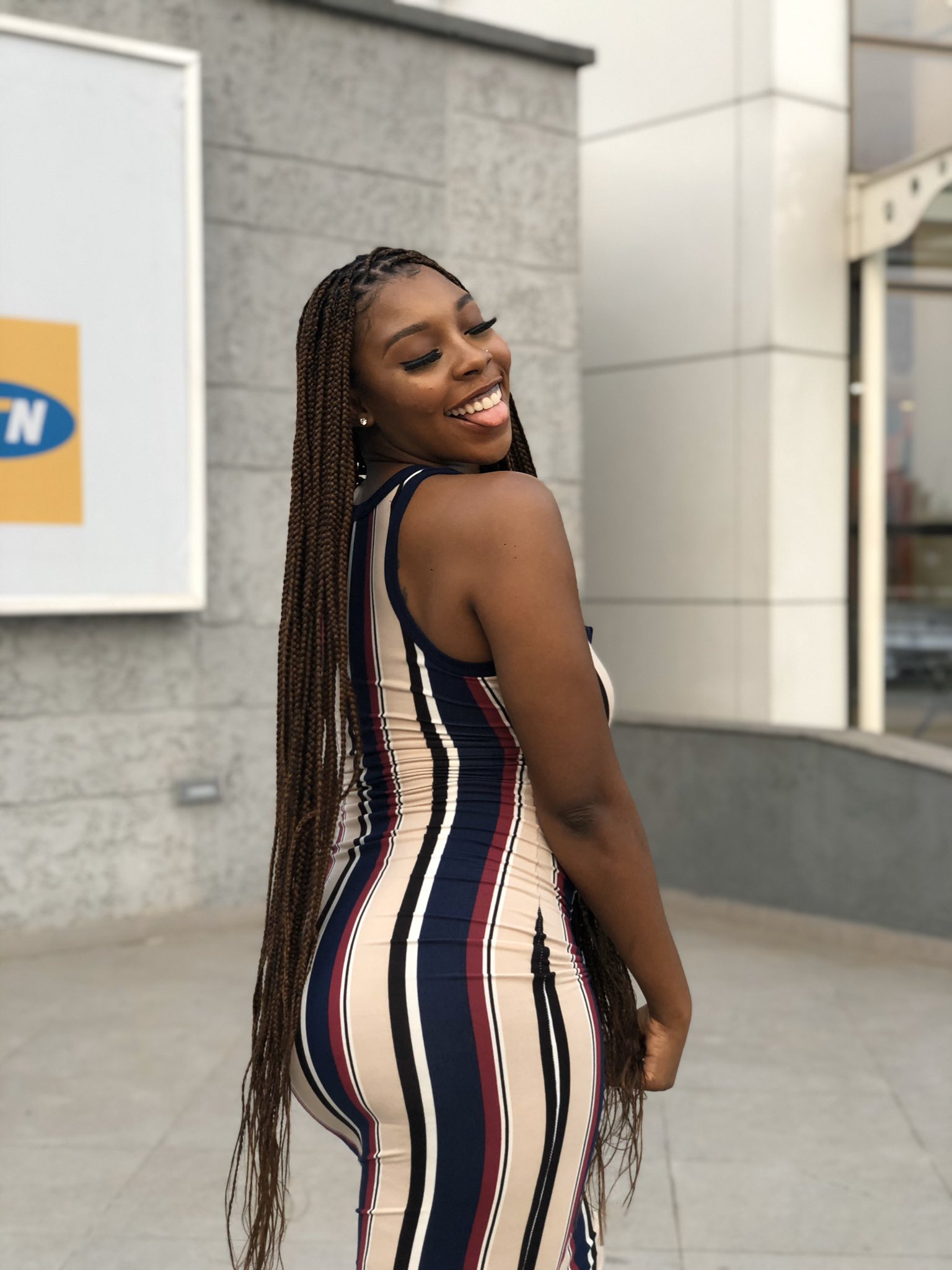 In her tweet, Moni opined that any woman that remains friends with her friend’s ex boyfriend, isn’t a true friend.

If you introduce your friends to your boyfriend and you guys break up and they remain his friend, that’s not your friend sis!!!!!” she wrote

While some Twitter users agree with her, others are of the opinion that they would never inherit their friend’s enemy. 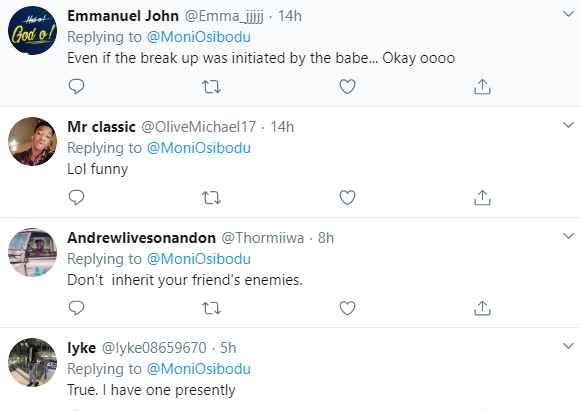 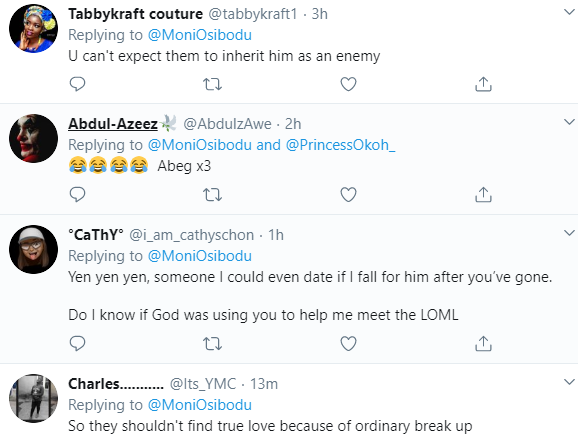 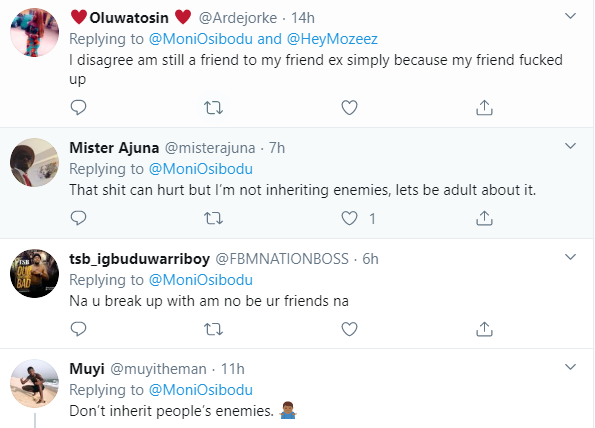 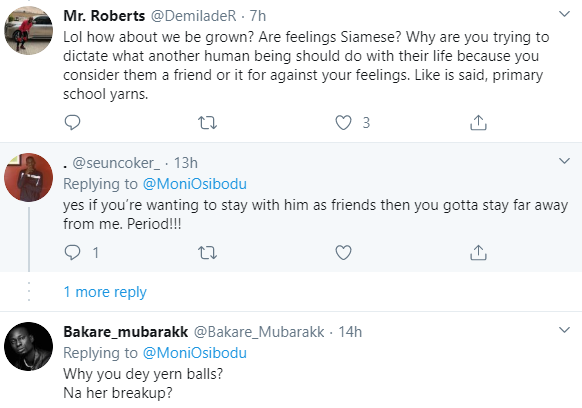 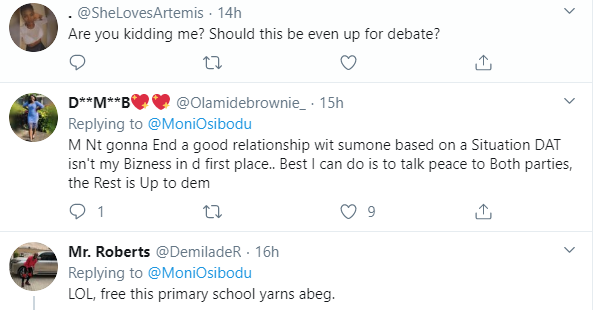 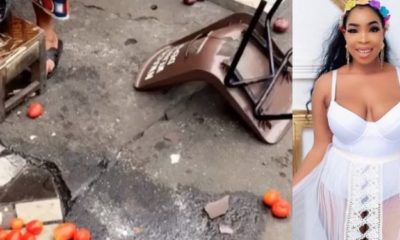 Nollywood actress, Osiobeloveth has accused the Rivers State Taskforce of destroying food items she bought with a friend. She further... 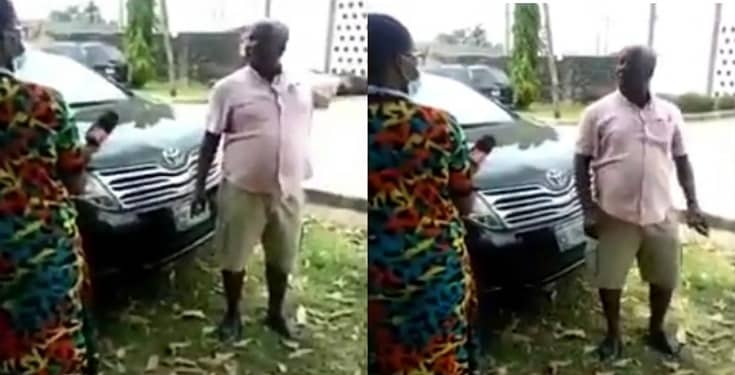 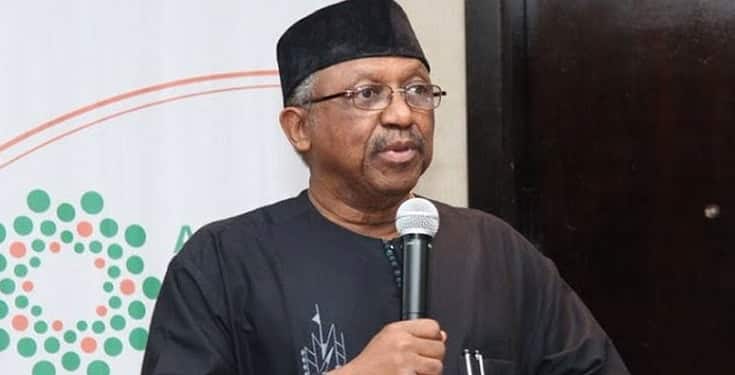 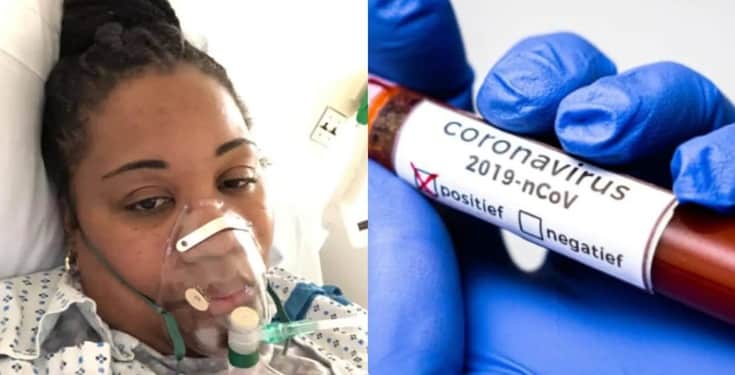 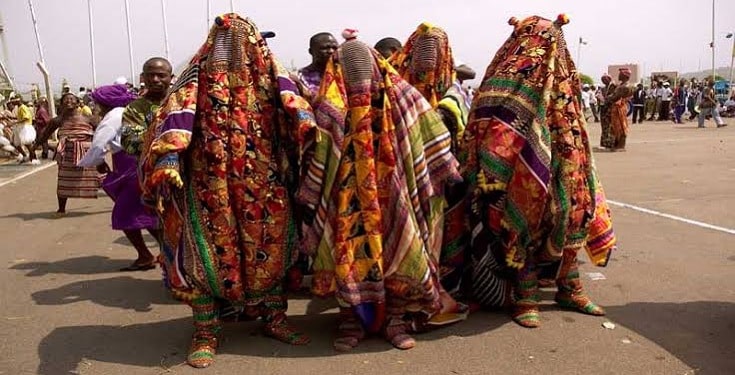