Nigerian human rights activist and lawyer, Reno Omokri has notified the public that not everyone who laughs with you and showers you with praises wants you to succeed. 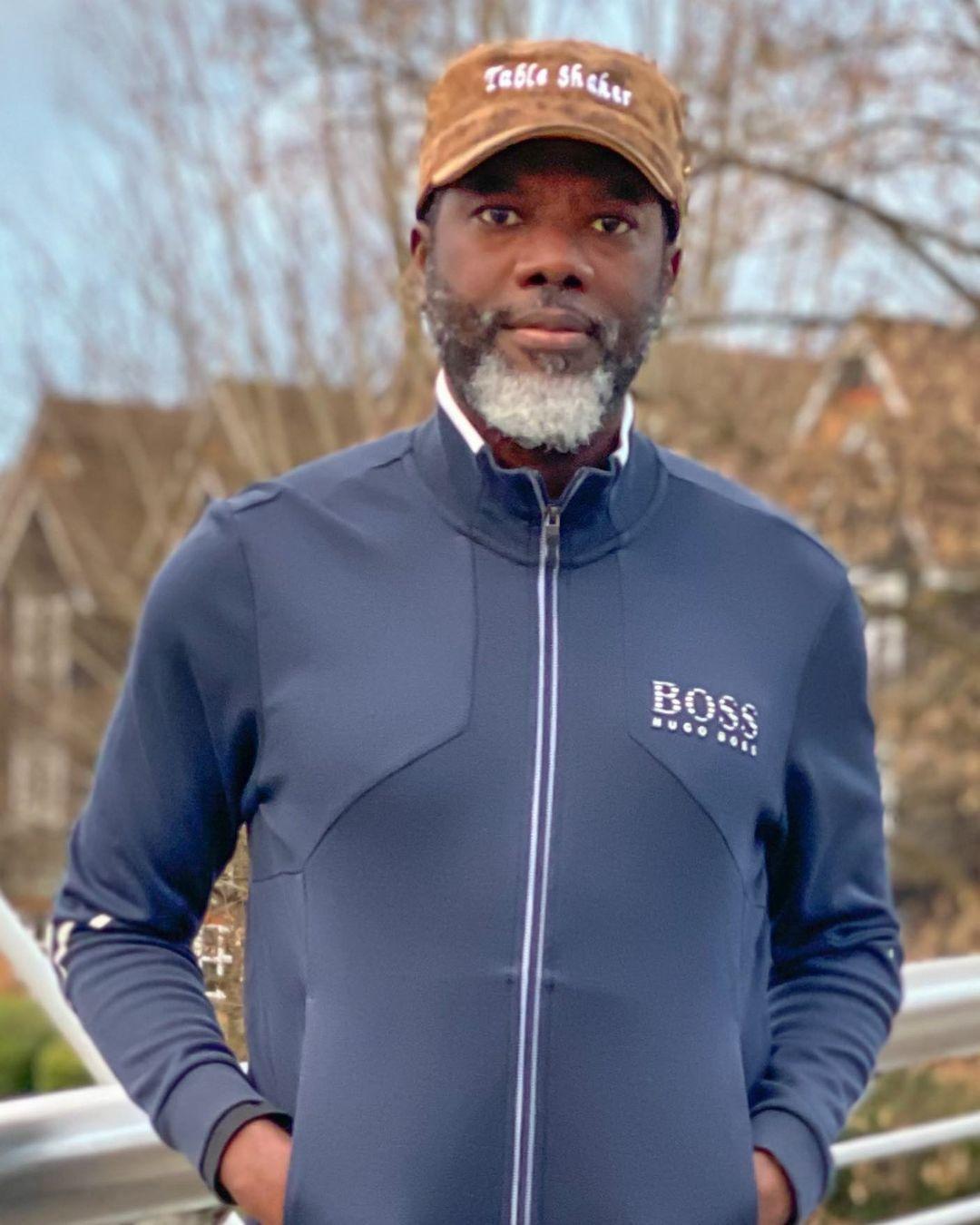 Using an illustration within the office space, Reno took to his Twitter page to disclose that when a colleague showers you with praises in ways that make your boss look less significant, then that colleague is an enemy who wants nothing but your downfall.

He further buttressed that it was the same song the people of Israel sang for David after he killed Goliath either a sling that however brought enmity between Saul and David.

“Any colleague who praises you to your boss in ways that makes you appear even greater than that boss is a sly enemy. Remember it was the song ‘Saul has slain his thousands, and David his tens of thousands’ that brought enmity between Saul and David