It started as a game and it ended as a fight.

The acrimony between Pere and Whitemoney reached a zenith as they exchanged words last night. 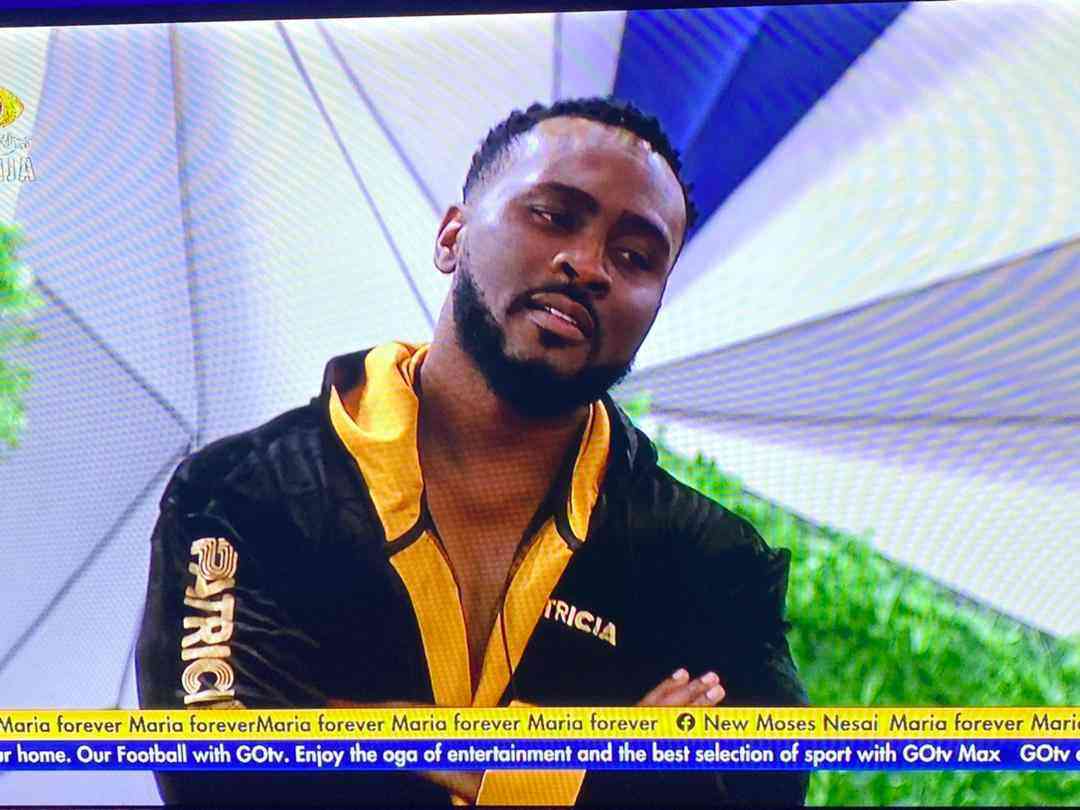 Cross introduced a game called “Whisper” to the house. It involved a housemate whispering something about another housemate to someone and you can’t tell the person involved about the question. 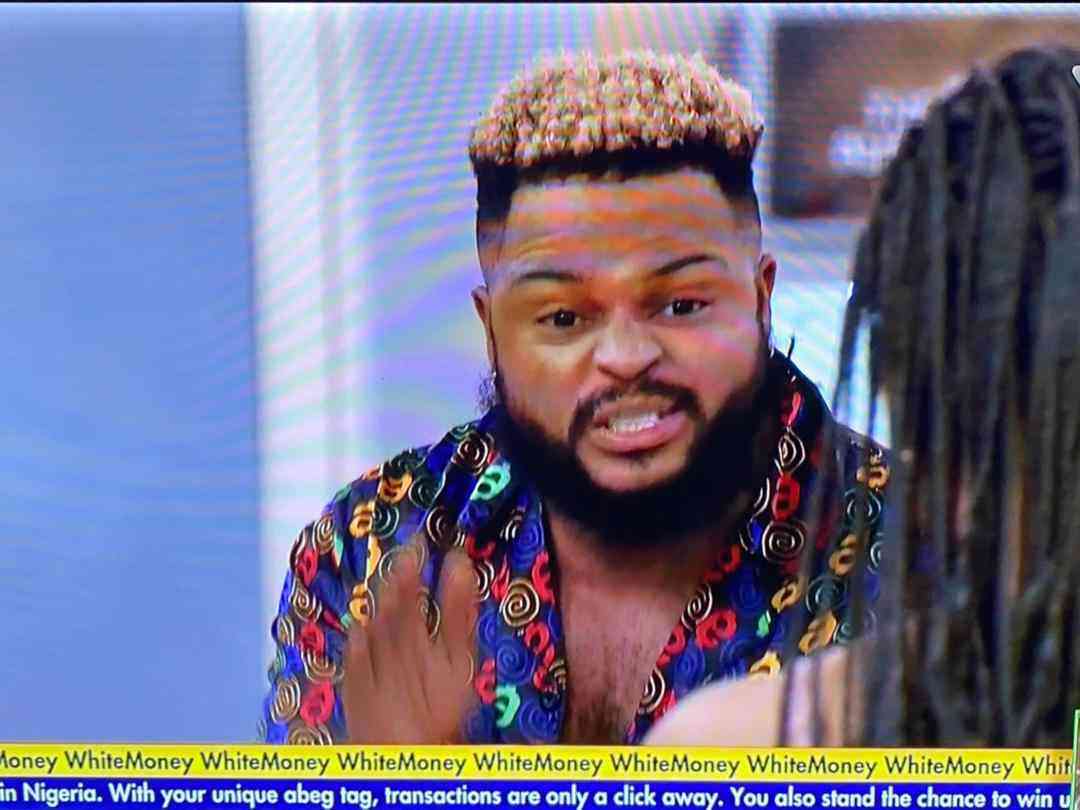 Angel was selected and she whispered something about Pere to Emmanuel. Pere thought it was Whitemoney and he walked back after the game and asked what was said. He bent down to Whitemoney who was lying down and removed his belt/mic while he was talking.

Whitemoney felt threatened and intimidated and he addressed Pere saying “I be street boy, I know say you no like me. If you want to come at me, come at me as a man… I love you so much but you hate me. You don’t like me, but, I still kill you with kindness”.

Whitemoney continued, pointing at his leg saying “I chop bullet for here”.

In his defence, Pere said he removed his belt because he bent down and the belt was tight.

See video of the incident that led to the fight below;

See the fight below: