A video currently circulating on social media shows the moment a man vehemently warned President Vladimir Putin of Russia about the consequences of killing ‘someone’s client’ in the course of the ongoing invasion in Ukraine. 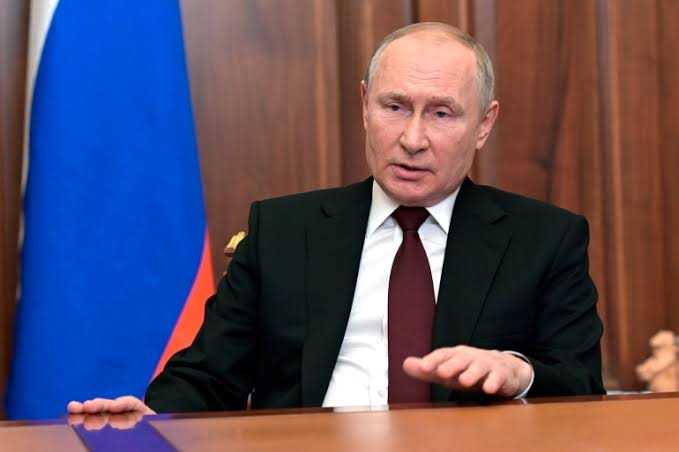 Residents of Ukraine on Thursday, 24th Feb, woke up to several airstrikes and missiles sent in by Russia which has caused unrest not only in Ukraine but in the international system.

A man while watching Putin address the world on television gave him a resounding warning in Igbo dialect.

“Come, if you kill someone’s client, we’ll have problem with you bobo. We are going to storm Russia, don’t worry, we’re coming for you”