Popular social media commentator, Reno Omokri is still in the mood to dish out life lessons to his followers. 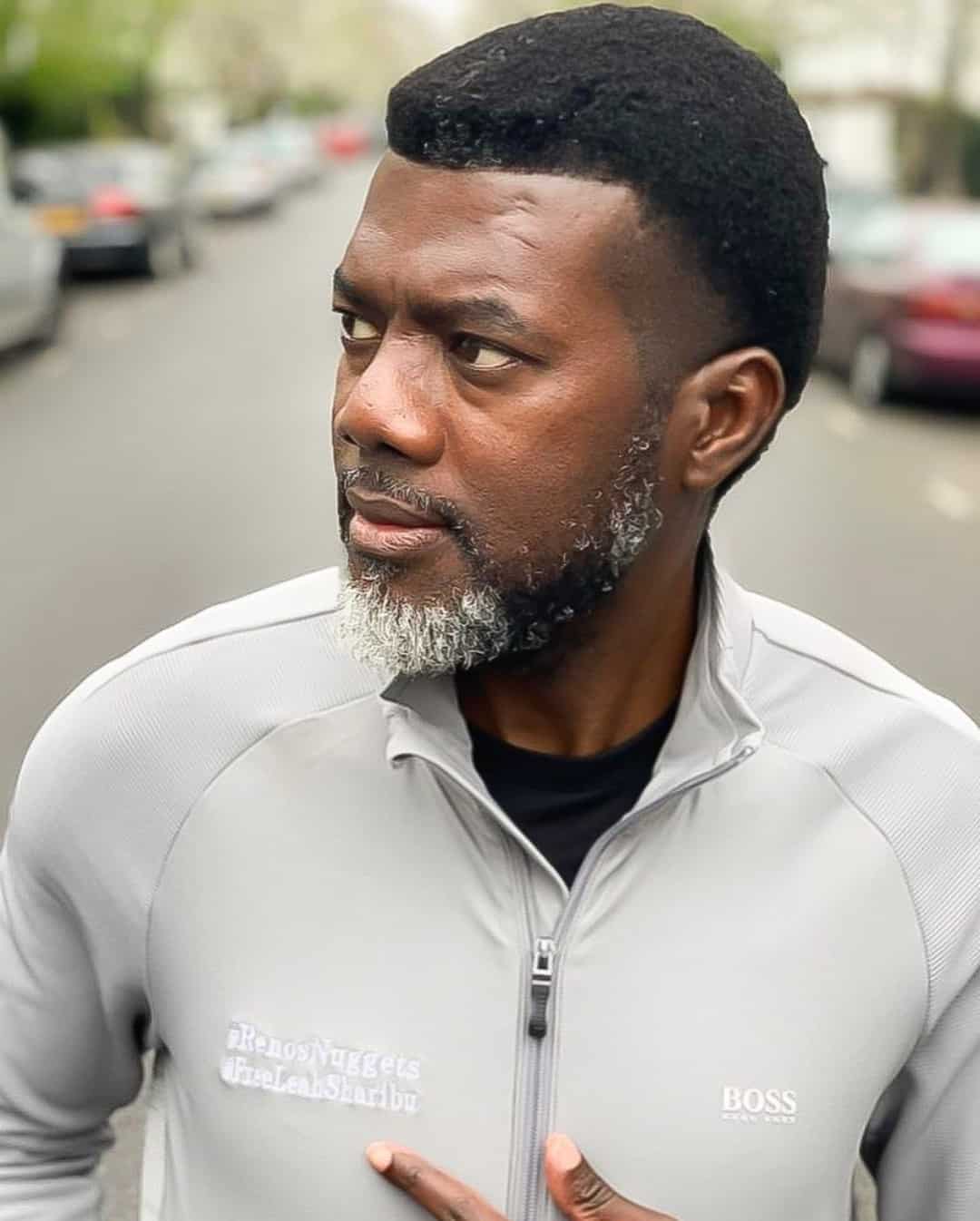 Reno advised people who constantly spoil the images of other people to desist from it, because God wouldn’t connect them with their destiny helpers with such attitude.

He also mentioned that no matter how much one is offended, one should try not destroy another person’s image in the eyes of their helpers or boss’.

“Never expect God to connect you to your destiny helper when you are busy spoiling another to his own destiny helper. Even if you have something against someone, don’t spoil their name to their boss or benefactor. Never take food from a man’s mouth #FreeLeahSharibu #RenosNuggets”.