Home Entertainment News “If I go back to BBNaija house I will not have anything...

Big Brother Naija Pepper Dem winner, Mercy Eke has stated that she will not have anything to do with any male housemate if she could rewind time. 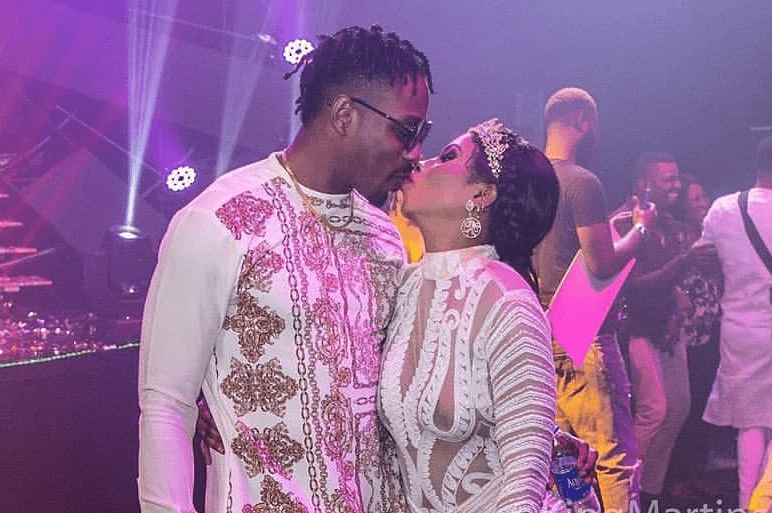 In an interview with The Guardian, the reality star and entrepreneur has stated explicitly that she was for real as she never pretended to be someone else but certainly, she won’t be in a relationship with any male housemate.

Recall that Mercy Eke was in a love box with Ike Onyema while in the reality show, although their relationship has come to an end due to some irreconcilable differences.

“If I go back to the house I will be the same person because I was real. Maybe this time I will not have anything to do with any male housemate”.