Home Entertainment News “If I come to this world again, I will pick Tonto as... 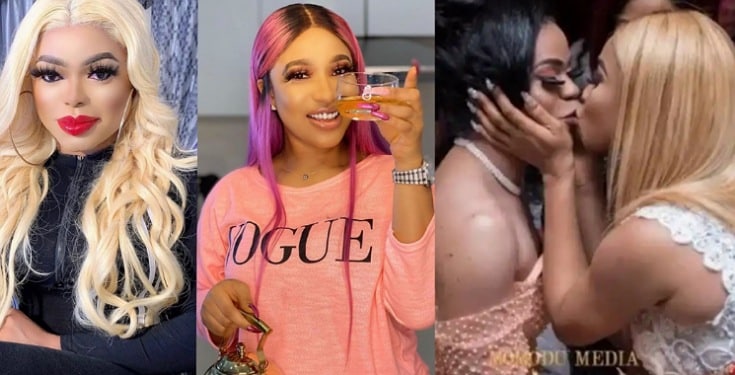 Popular crossdresser, Bobrisky has taken to instagram to shower praises on his bestfriend, Tonto Dikeh.

The controversial male barbie was thankful for almost five years of friendship with the nollywood actress. According to him, he was able to sustain the friendship because he was loyal and submissive to her. 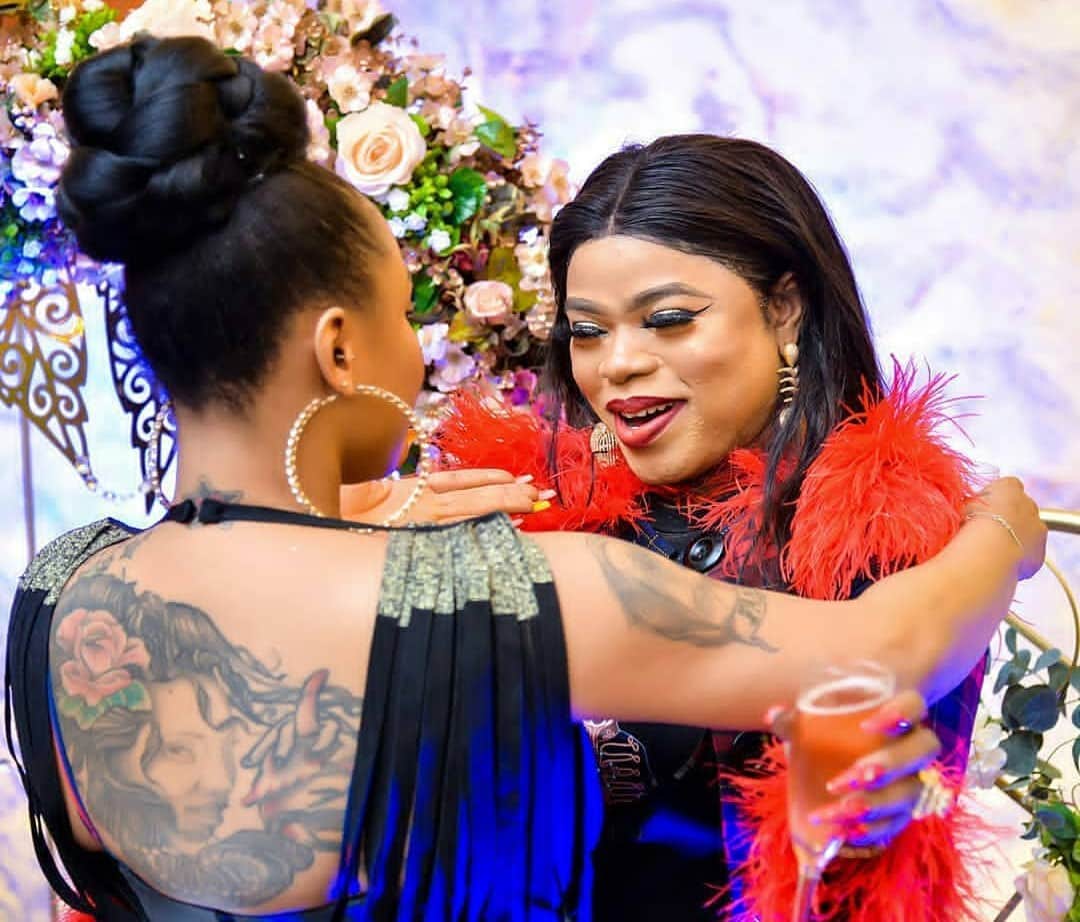 “Awwwww two bestie looking beautiful ❤️. If I come to dis world again I will pick @tontolet as my bestie. Almost 5yrs of been loyal to her. Don’t dare bring her gossip to me 😂😂😂 I will expose you. I don’t joke with my friend o” 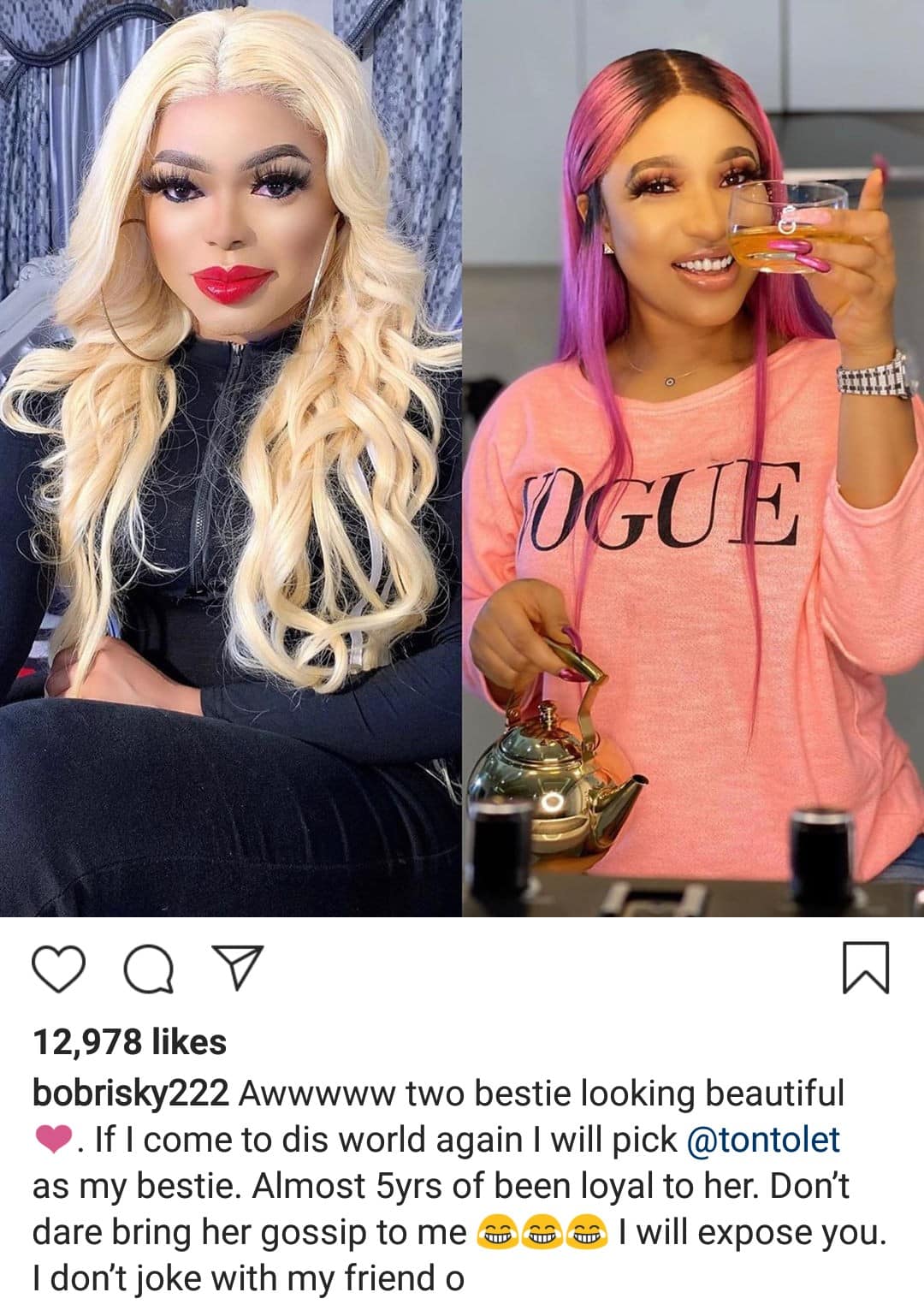