A Nigerian man has dropped his piece of his opinion on the trending Davido saga with his new girlfriend, Mya Yafai

Since the photos of Davido kissing American model, Mya Yafai breaks the internet with massive reactions, fans of Davido and Chioma are rooting respectively for their idol. 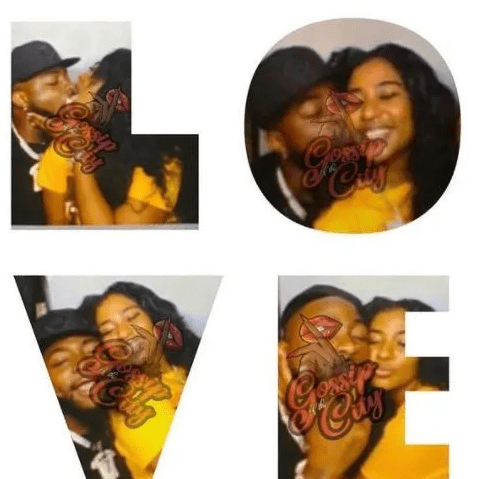 Recall that the DMW boss was recently accused of sleeping with the video vixen who is an ex-girlfriend to popular American female rapper, Young M.A while having fun-filled moments in St. Maarten.

Amidst the drama, a Twitter user took to his page to defend Davido as he says Chioma needs to work on herself to be more endearing and not a victim of a cheating partner.

According to him, Chioma is to blame for Davido cheating on her. If this wasn’t the case, the Nigerian singer, Davido will not look at another woman.

He wrote; ”Chioma should work on herself tho; I’m damn sure if she wasn’t lacking anything Davido won’t look outside”