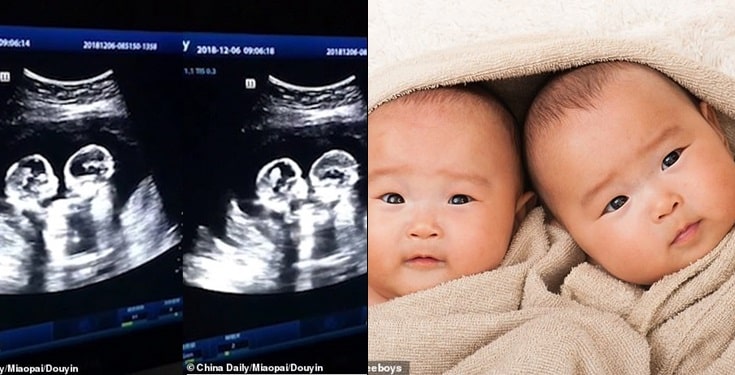 Identical Chinese twin sisters have been spotted apparently fighting with each other while they were still in their mother’s womb.

During their mother ultrasound scan at four months pregnant, the two unborn kids were seemingly kicking and hitting each other.

According to Mail Online, the twins’ father, 28-year-old Mr. Tao, said the footage was filmed by him when he accompanied his wife to an antenatal check late last year in the city of Yinchuan.

He told Chinese news outlet The Paper that he found it amusing to see his unborn daughters seemingly ‘boxing with each other for a few rounds’.

Mr. Tao who filmed the ultrasound footage and then posted it online said he hadn’t expected his girls ‘to be internet stars before being born’.

The girls have been born and were given the nicknames ‘Cherry’ and ‘Strawberry’ – after their mother’s favourite fruits. 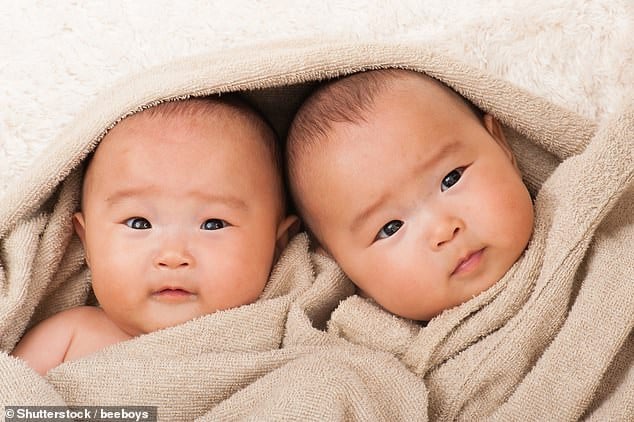