Home Viral News I’d rather beg on the street than use the N11M in my...

Controversial preacher, Funmilayo Adebayo a.k.a Mummy G.O makes another jaw-dropping proclamation as she reveals that she has N11M in her bank account which she is not willing to spend. 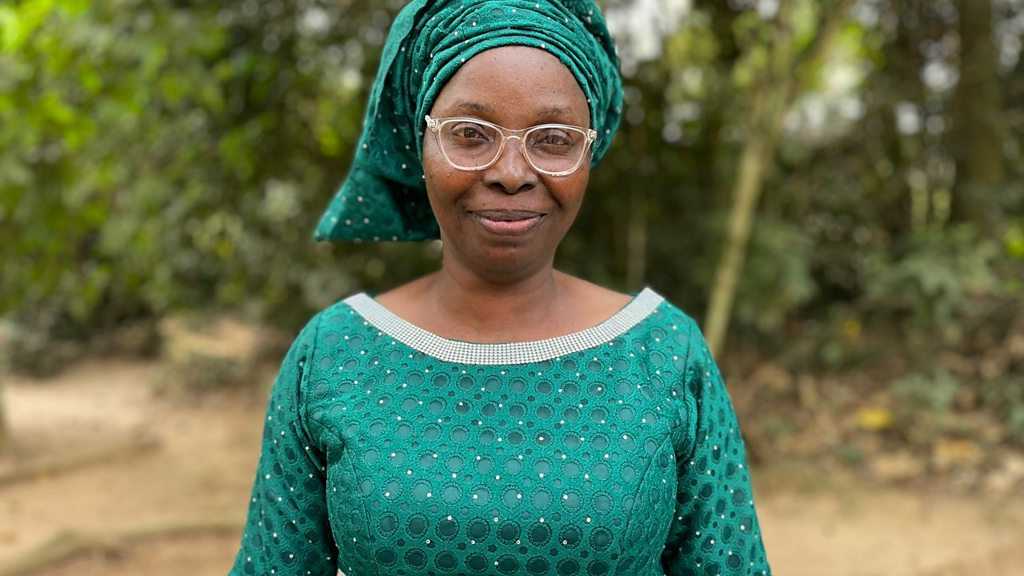 Speaking to her large congregation, the Mountain of Solutions’ founder disclosed that she would rather beg on the street rather than use the cash in the account.

One would recall when the preacher bragged about how wealthy she was when she used to wallow in sin. According to her, she generated N30M from Cocaine business alongside other duties that were being paid to her by both prostitutes and armed robbers after a successful operation.