Home Entertainment News I won his giveaway but he cursed me and blocked me- Man...

A young man, identified as Pablo has called out popular blogger, Tunde Ednut for ‘scamming’ him by refusing to pay him his giveaway cash prize after being pronounced winner. 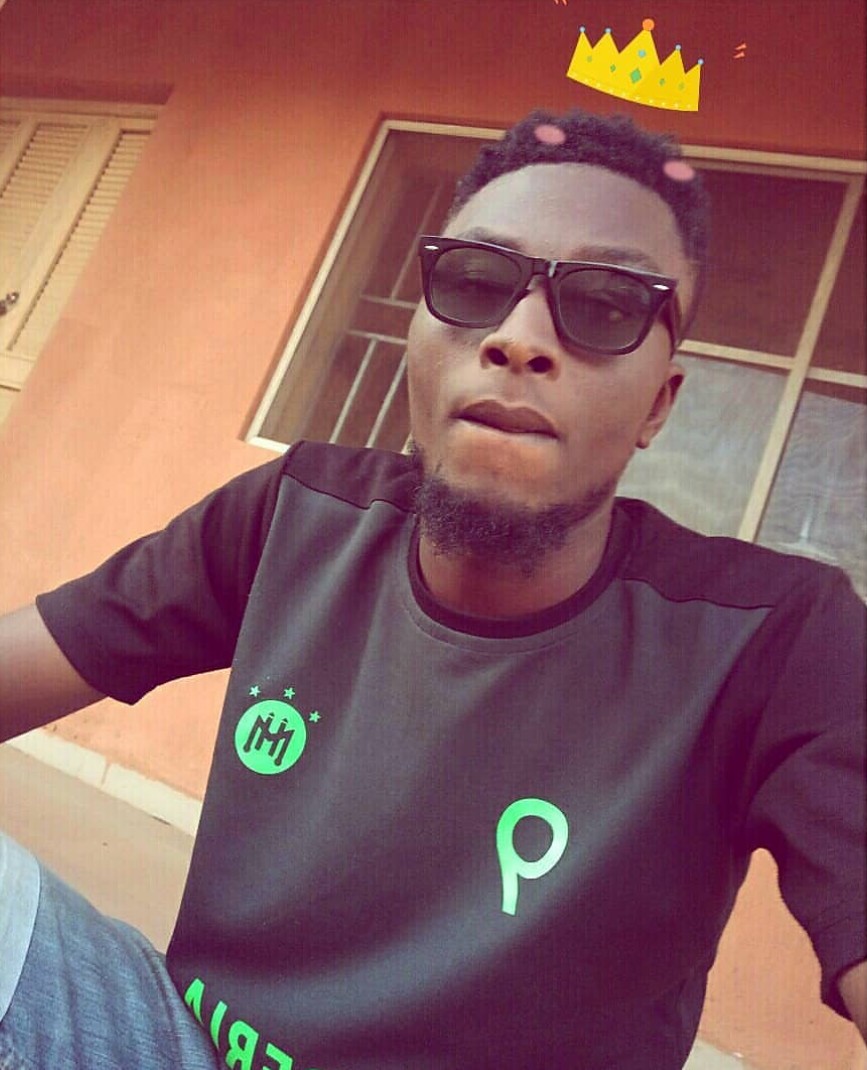 Sharing screenshots of what actually transpired as evidence, the young man said Tunde had asked a question on his page, promising N30k cash prize for anyone who gets the answer. 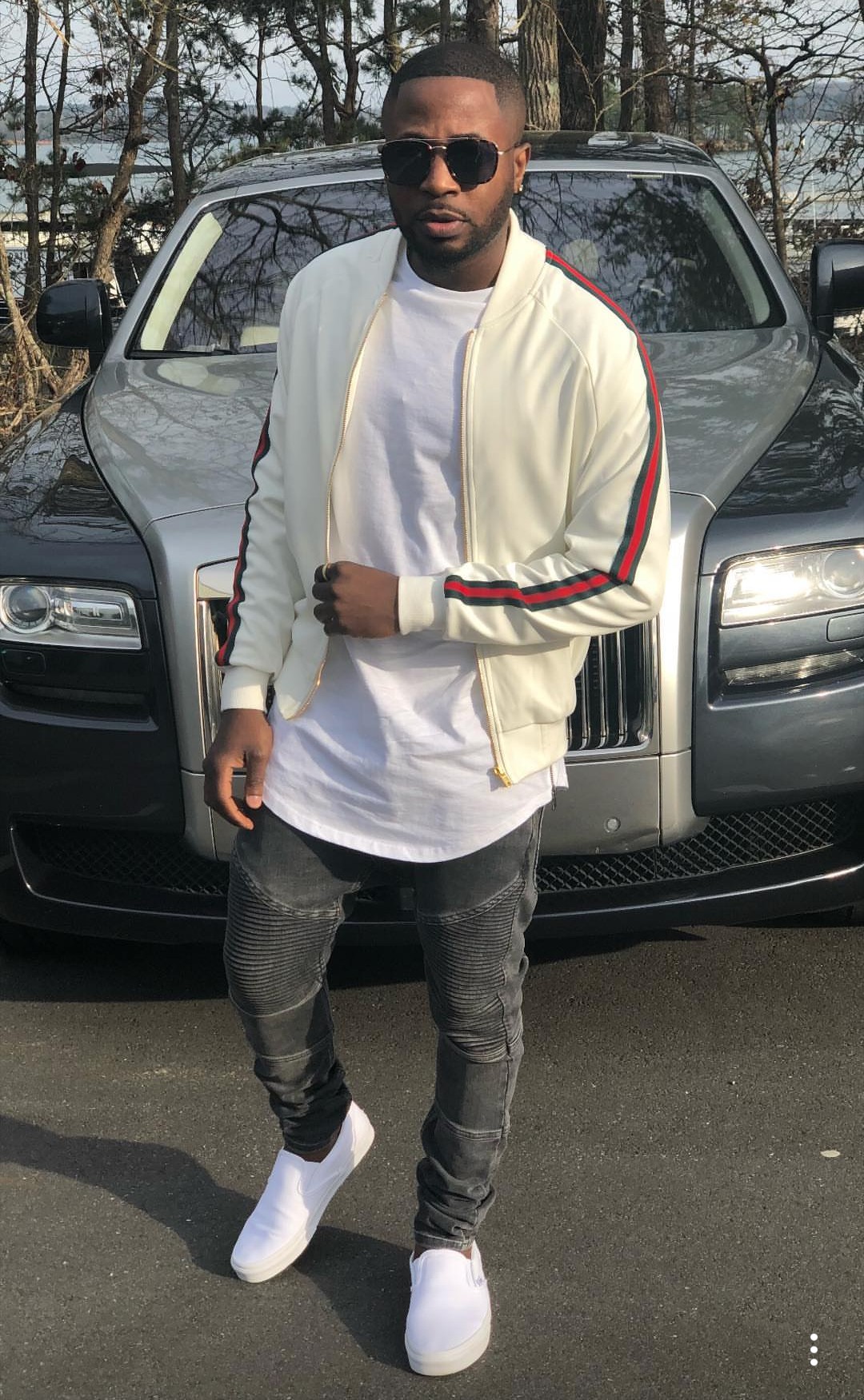 The Question was- ‘What exact date was Sowore arrested?’

According to Pablo, he had gotten the answer correctly and he also shared a screenshot which showed Tunde announcing him as winner of the giveaway.

However, he complained that he was snubbed by Tunde when he sent him a DM to claim his price. After being snubbed for days, he threatened to go public and Tunde ‘cursed’ him and blocked him.