Home Entertainment News ‘I will beat you’ – Nkechi Blessing threatens over Seyi Shay and... 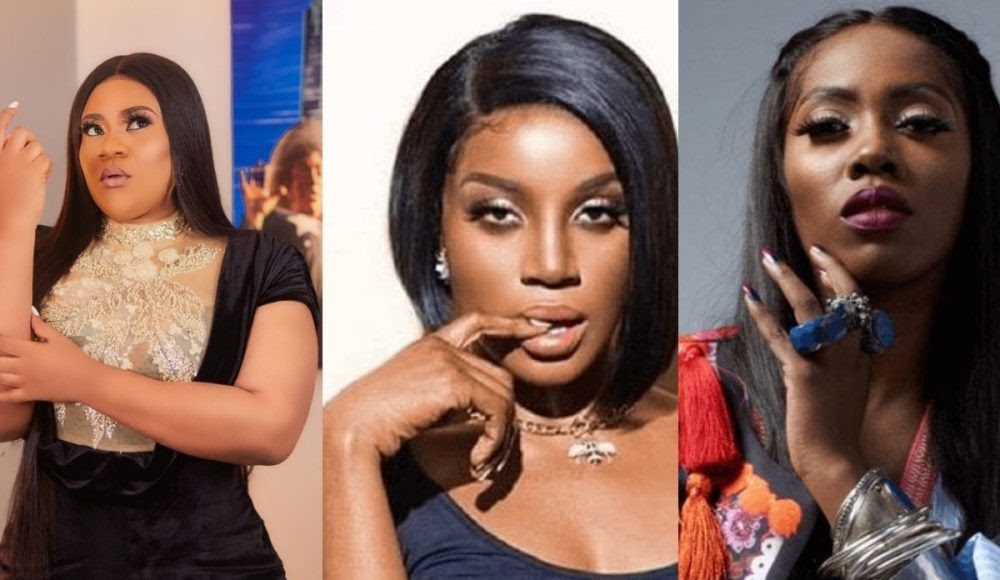 Nollywood actress, Nkechi Blessing has joined a list of celebrities who have reacted to the public fight between two Nigerian female artistes, Tiwa Savage and Seyi Shay. 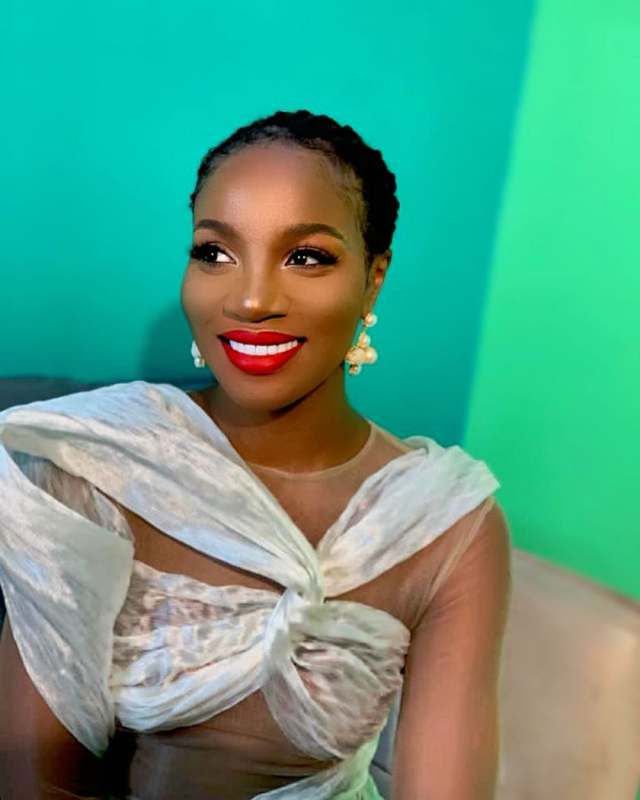 This comes after Tiwa and Seyi exchanged words when they met at a saloon with the former telling the latter not to hi her with her disgusting spirit.

While the video has gone viral, none of the star artistes has reacted to it via their social media accounts at the time of this report. 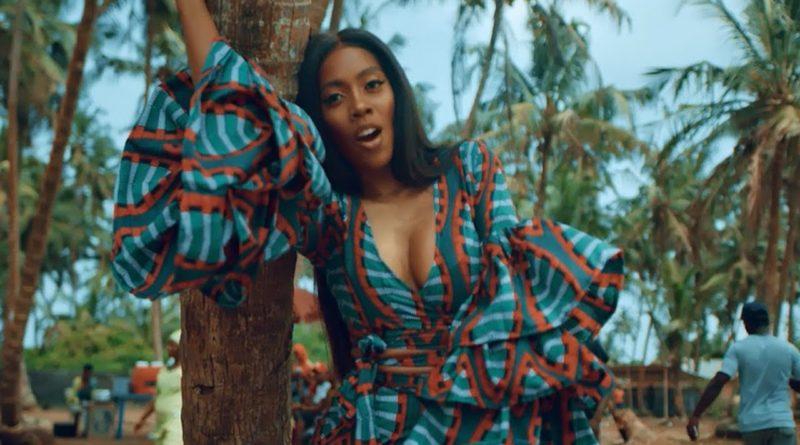 However, Nkechi Blessing while reacting to the video vowed to beat up anyone who insults her online and says ‘HI’ to her in reality when they meet just like Seyi Shay did to Tiwa Savage. 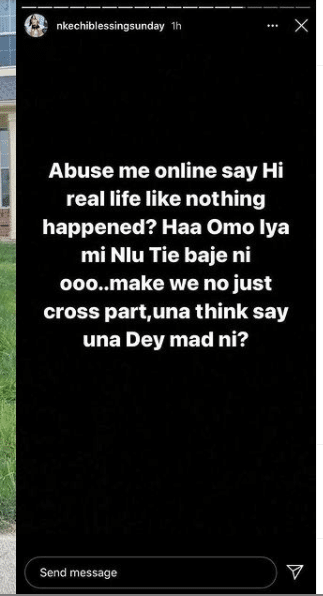