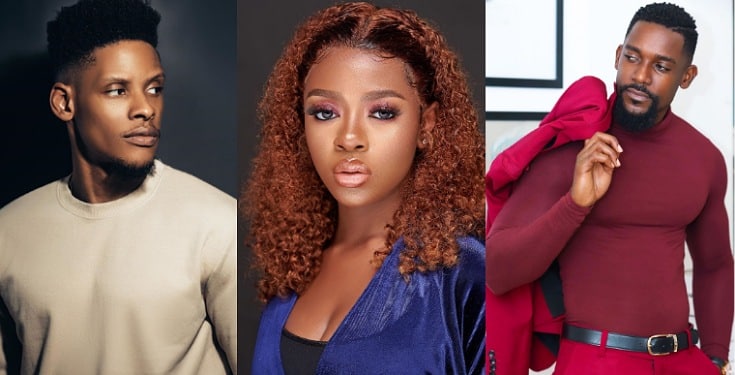 BB-Naija ex-housemate, Elozonam has shared the full details of what transpired between himself, Diane and Mawuli Gavor at the BBNaija last party.

Elozonam explained how Diane had strong feelings for Mawuli Gavor and how she kept on flirting with him on the phone, right in front of him. 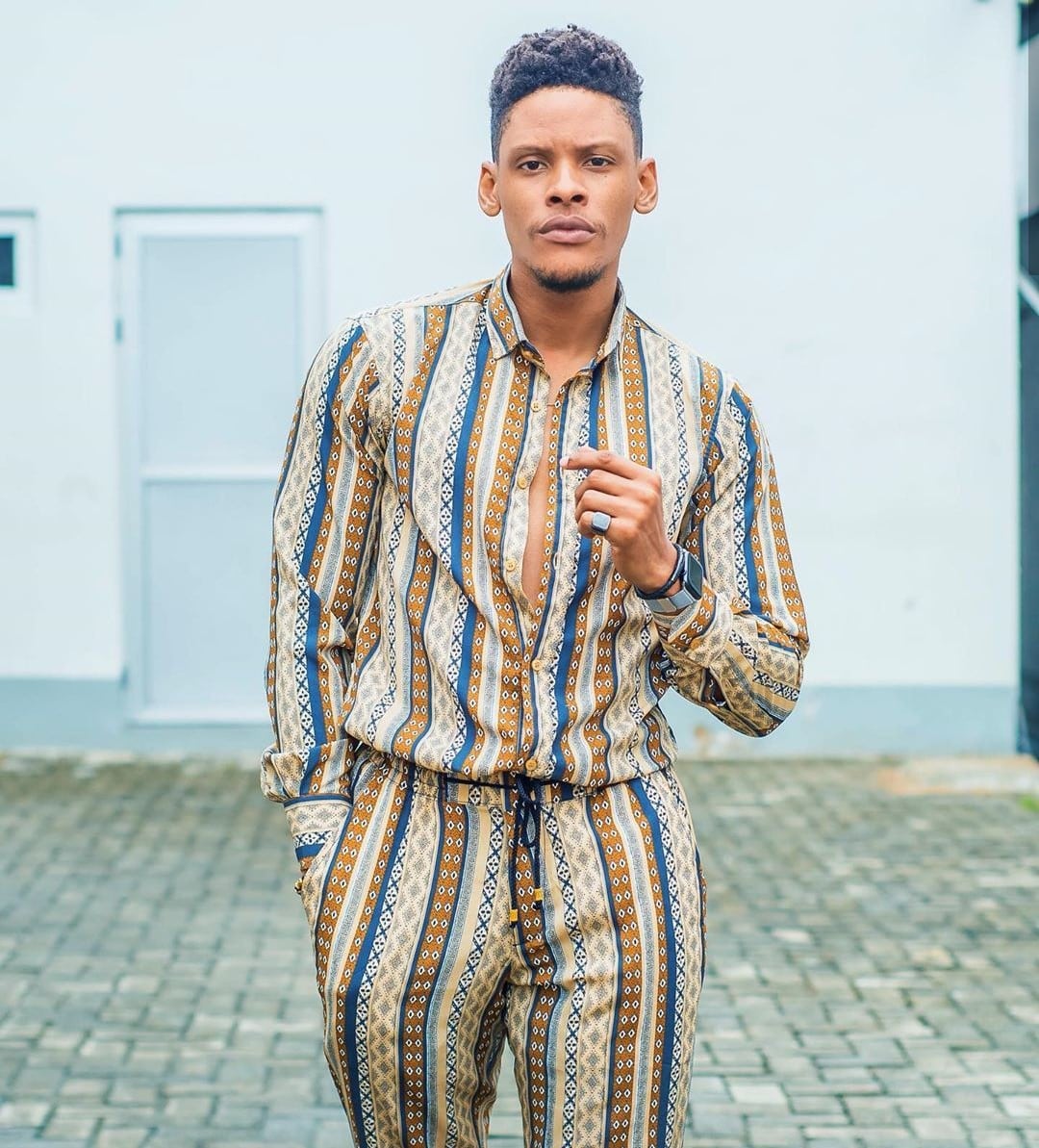 He said he approached her countless times to discuss the issue of her obsession with Mawuli, but she didn’t pay attention to him. 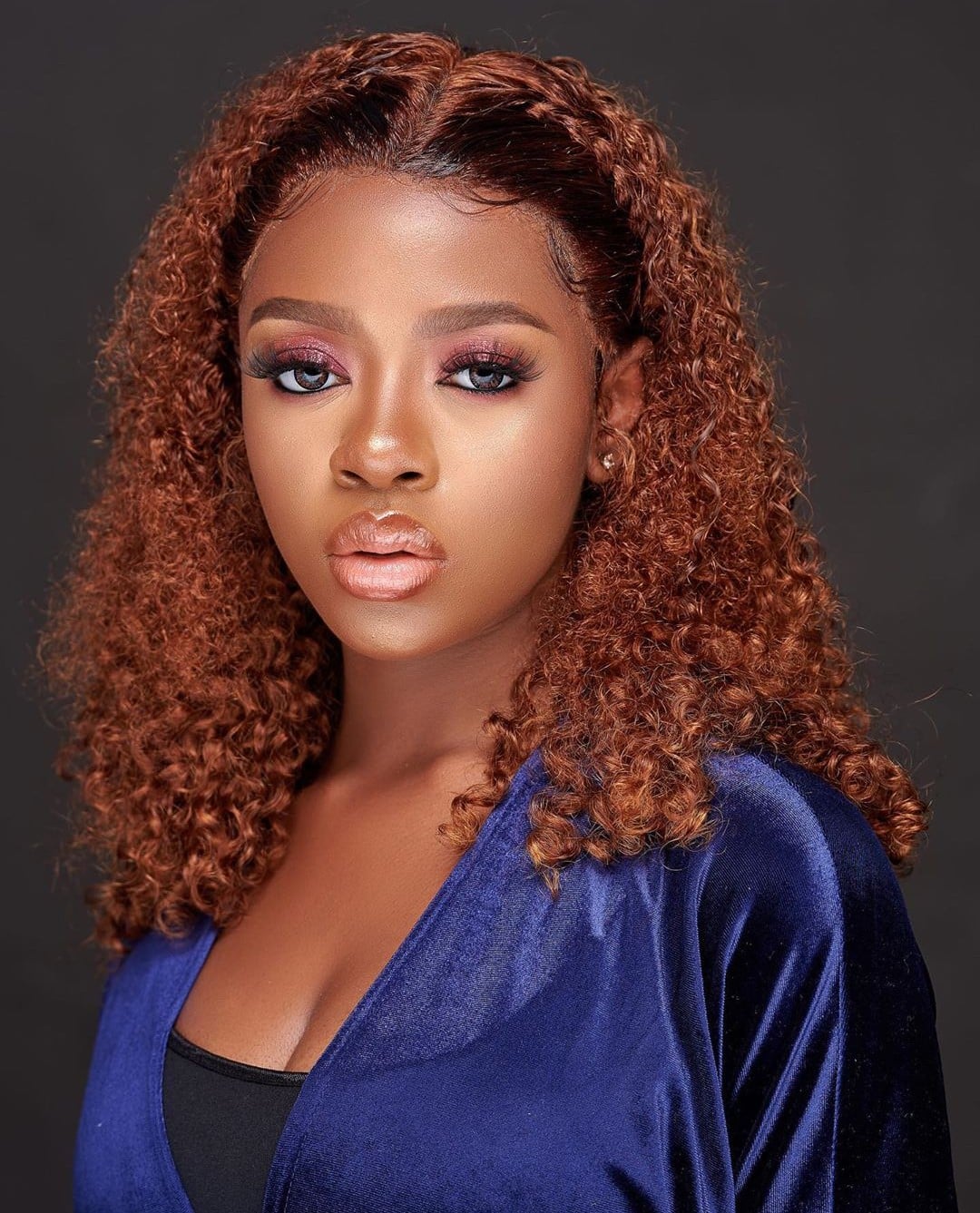 The particular incident which made him give up totally on their relationship was at the final party. He was with Diane, but she wasnt paying attention to him because she wanted to be with Mawuli. 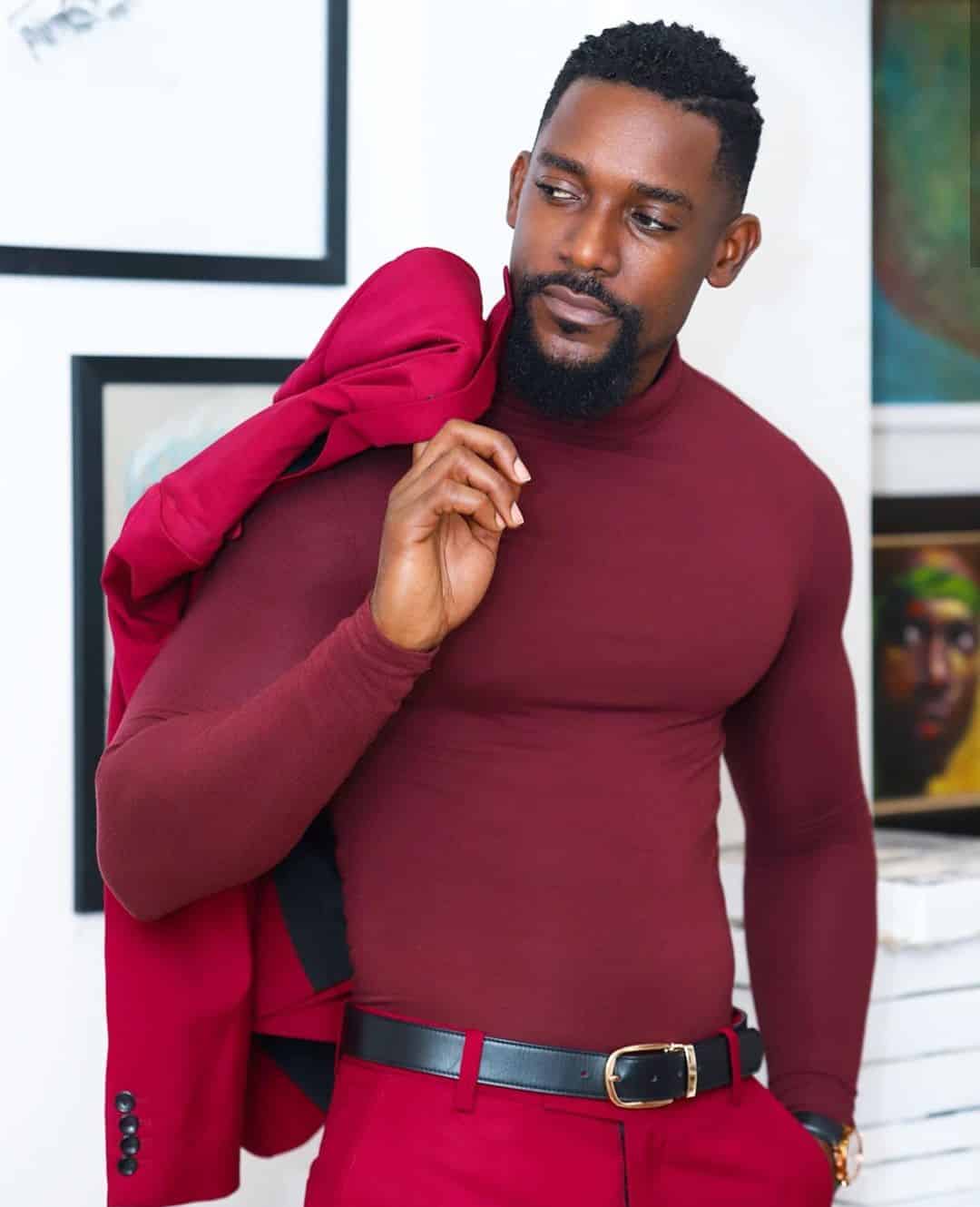 He later came for the party and Diane quickly left him to be with the actor. She even drove to a hotel with him.