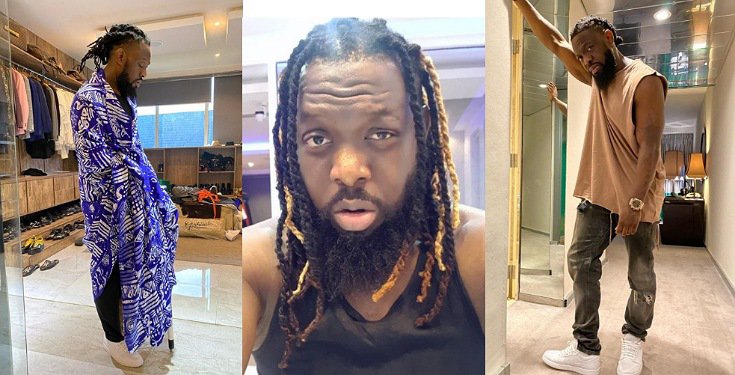 Popular Nigerian singer, Timaya has taken to social media to express his excitement and gratitude to God as he reveals he’s now weighing less than before. 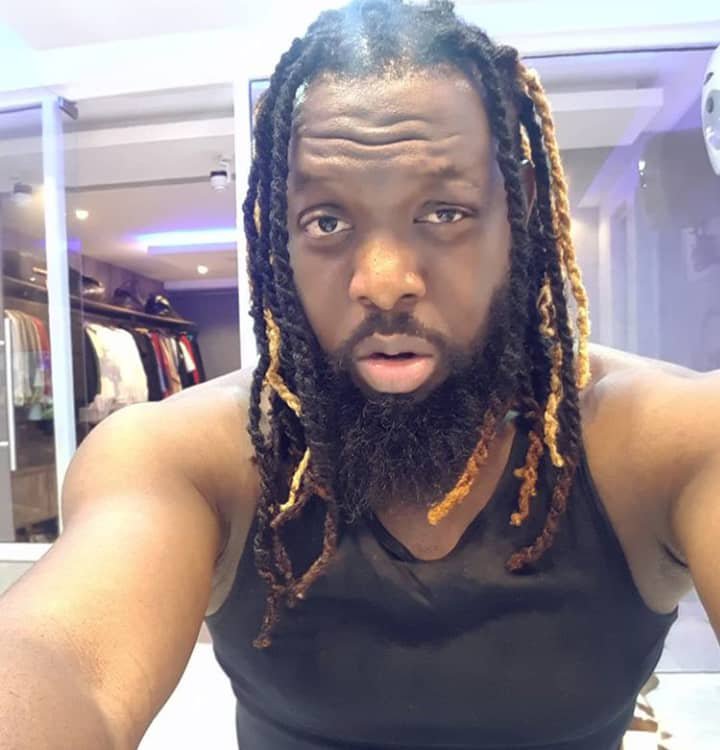 The self styled Papi Chulo disclosed this in a post he made via his official Instagram page on Sunday, October 25.

Disclosing his latest weight loss feat, the self acclaimed Egberi Papa 1 of Bayelsa said he was previously weighing 95kg but now weighs 75kg.

Going by his update, the multi award winning musician has lost 20kg since embarking on his weight loss journey.

“Fans putting pressure on me to get married” – Seyi Shay