Home Entertainment News I was romantically involved with the mothers of my children – Davido... 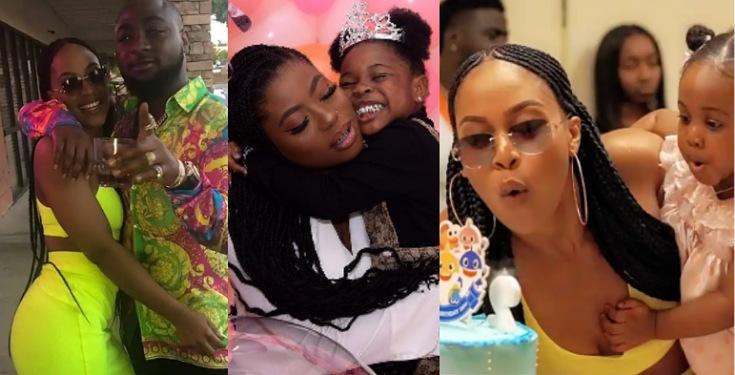 Nigerian singer, David Adeleke has opened up on his relationship with the mothers of his children and how they communicate.

Speaking during an interview with Ndani TV, Davido said he was romantically involved with them and at a point, he thought he was going to have a long term relationship with them. 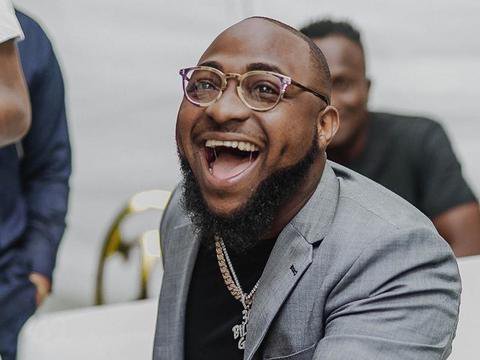 According to him, he didn’t really have issues with first baby mama, Sophia Momodu. He said their parents were the ones who had issues and it affected their relationship.

Speaking on his second baby mama, Davido said they are very cool with themselves and they’ve been friends for a long time, so they don’t really have issues regarding their daughter.

It was never a one night stand – Davido speaks on relationship with baby mamas. . . Follow @mediagist for more exclusive updates.