Popular reality star, Tuoyo Ideh flaunts his newly acquired artificial hair, one that is meant to cover his bald head. 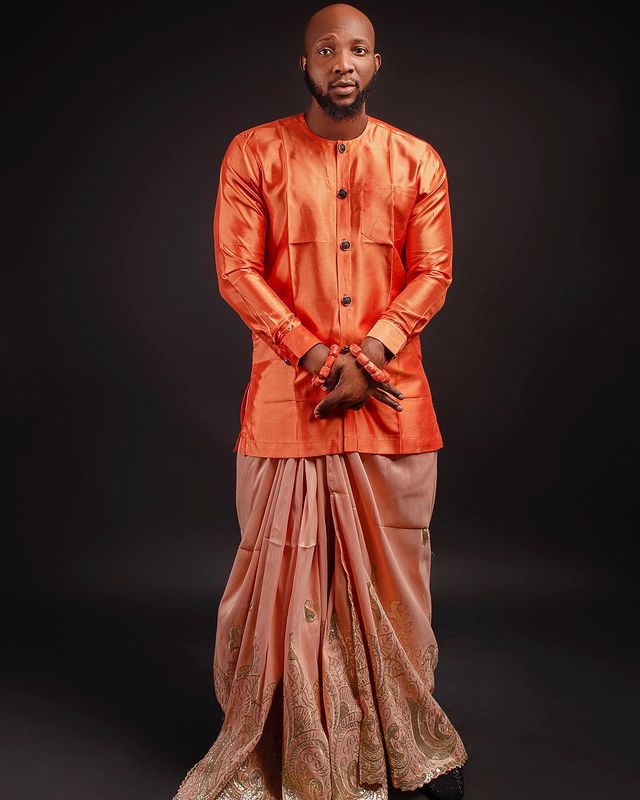 The ex-housemate of the 2019 reality who has always been known for his bald look took to social media to flaunt a new look with hair on his head.

Sharing the new look, Tuoyo stated boldly that his bald appearance was just a phase as his new look is here to stay. 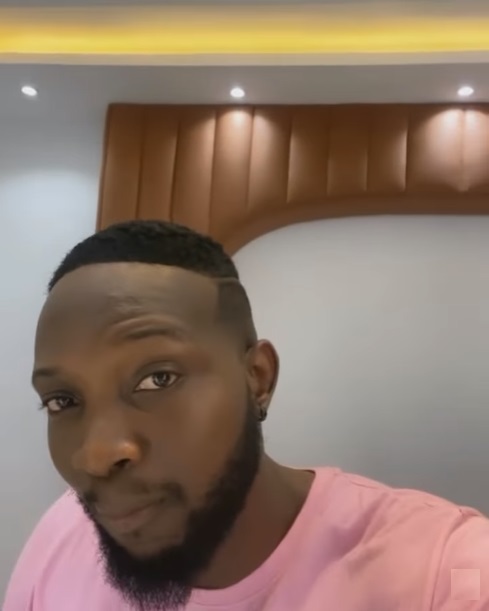 “I was never bald ??‍? it was just a phase ?. Walked into @hairlineroyale and the king of hairline @princenelsonenwerem fixed me up ?.”