Home Entertainment News “I was handcuffed and beaten for nothing” – Singer, Nonso Bassey cries... 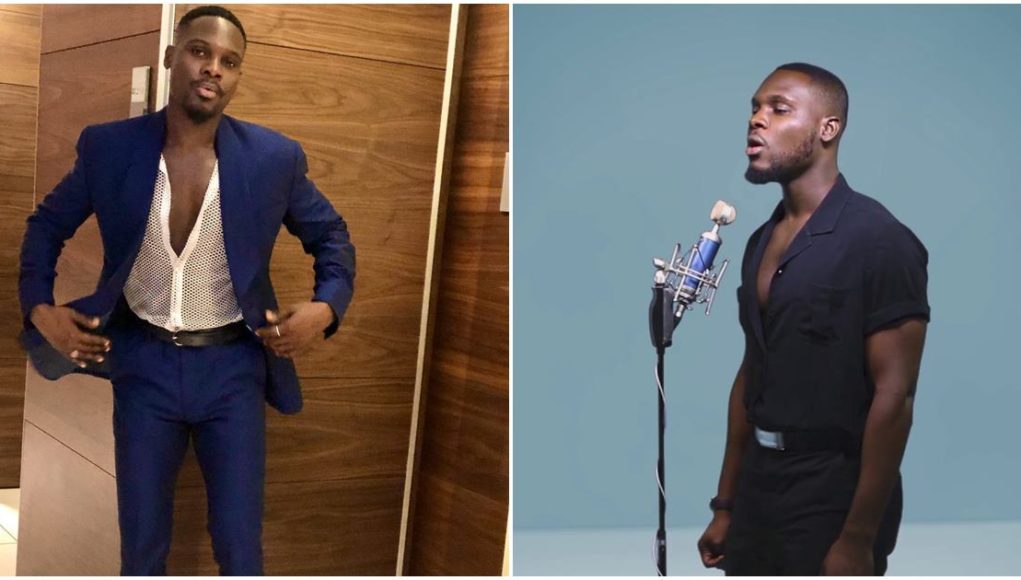 Nigerian singer and songwriter, Nonso Bassey took to social media to share his police brutality experience as he reveals that he was beaten and handcuffed for no reason. 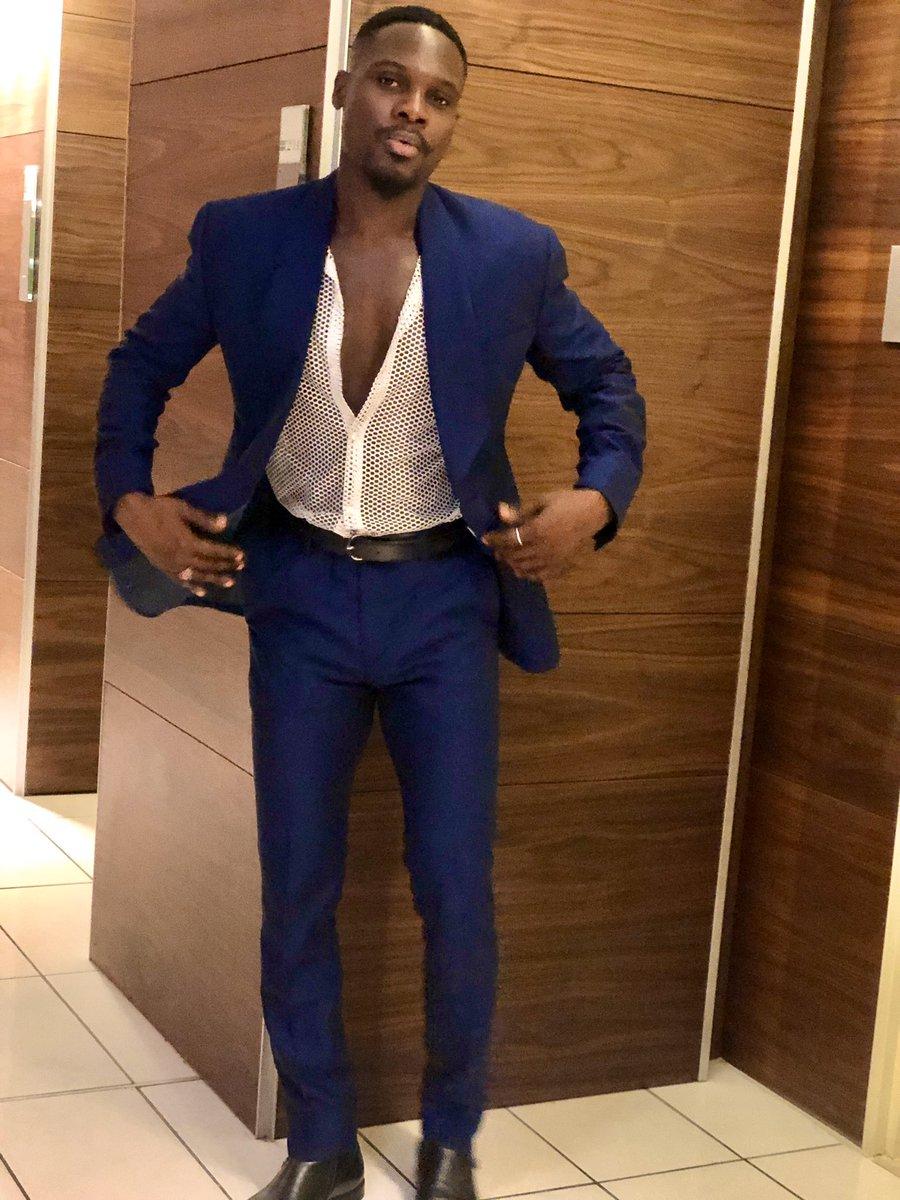 Taking to his Twitter page, the singer revealed that this event isn’t the first or second encounter being harassed by the Nigerian police.

He disclosed that during the first two experiences, he was arrested off the Street and taken to police dungeons, and threatened that nobody will ever find him.

“This is my 3rd time being targeted, harassed, handcuffed and beaten by Police officers. FOR NOTHING!!! First 2 times I was arrested off the street and taken to police dungeons and threatened that nobody will ever find me. FOR WHAT? @PoliceNG @PoliceNG_CRU FOR WHAT?!

Their Sienna windows were tinted, the number plates were blurry, the only one of them in uniform never came out from the car. They hit me, dragged & abused my sister, pushed us into their car & went through our phones. ARE THESE THE PEOPLE WHO SHOULD BE PROTECTING US? @PoliceNG” 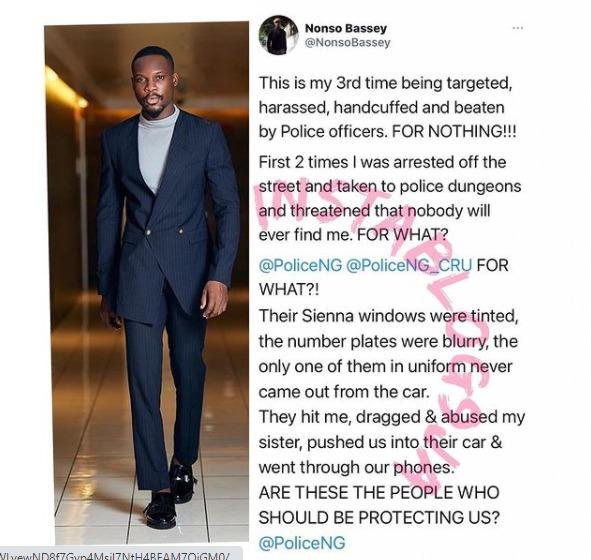 Reacting to his lamentation on Twitter, the Nigeria Police Force has responded saying;

‘Your complaint is hereby acknowledged and investigation has been initiated. Your tracking number is #CRU605550. Thank you for contacting NPF_CRU’

However, actress Rita Dominic, after seeing the police response wrote;

‘You better! Some of your officers can’t keep harassing innocent citizens and getting away with it.”