Nigerian singer, Burna Boy has revealed the artistes he wants to feature on the remix of his recent hit single Odogwu.

Since its release on February 28, 2020, the track has been receiving massive reviews and appraisals from fans and industry greats. 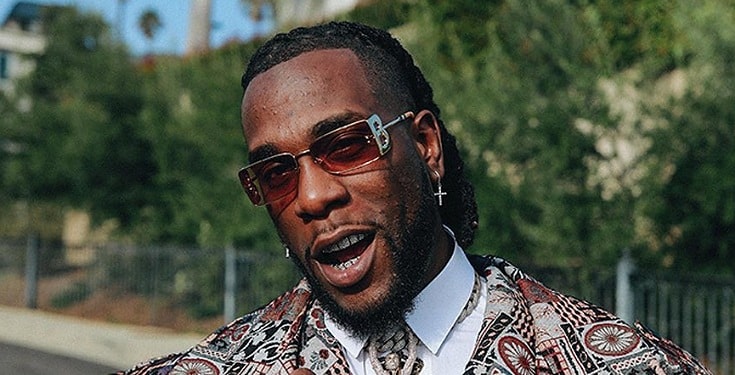 Burna Boy stated that he would love to have indigenous Igbo rappers; Phyno, Zoro, Illbliss and Mr Raw on the remix of the track.

He made the revelation when a fan inquired during a question and answer session using the hashtag #askburna. 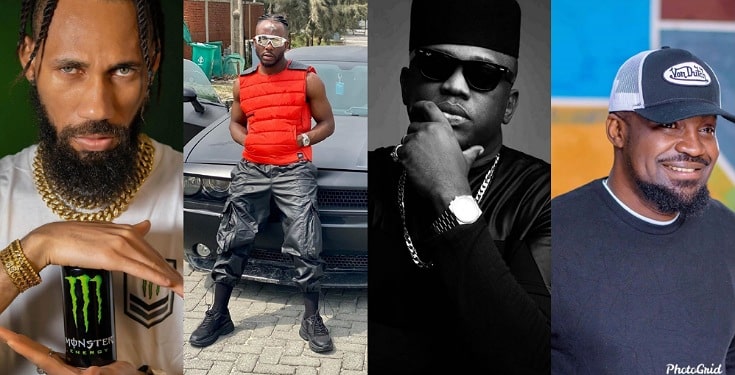