Veteran movie star, John Okafor, popularly known as Mr Ibu has undoubtedly bounced back as he puts up a rare dance move in his hospital ward. 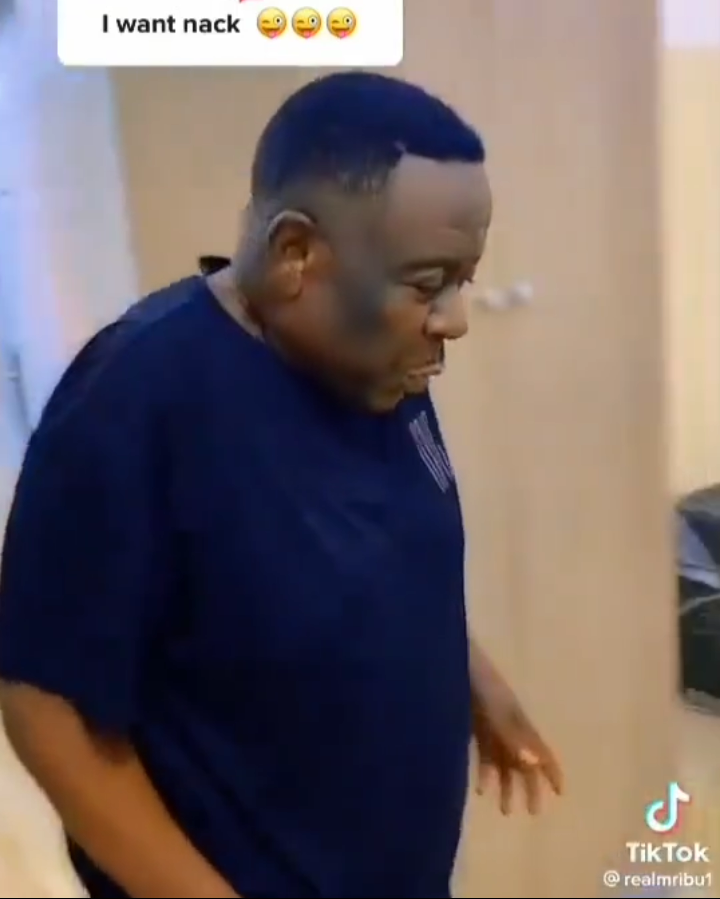 The comic actor who revealed that he was poisoned at an event which led to his break down seemingly received the medical attention he required and he’s gradually making a comeback to his original lifestyle of comedy.

In the video which had a caption that reads: “I wan nack”, Mr Ibu could be seen vibing and demonstrating in accordance with the lyrics. 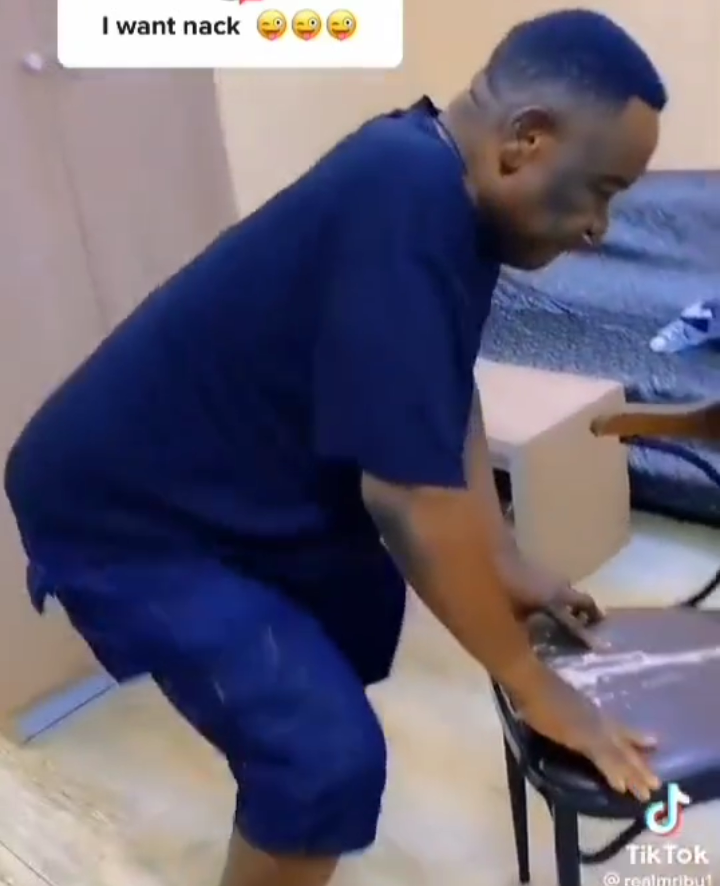 Mr Ibu had also stated that this isn’t the first time he got poisoned by enemies.