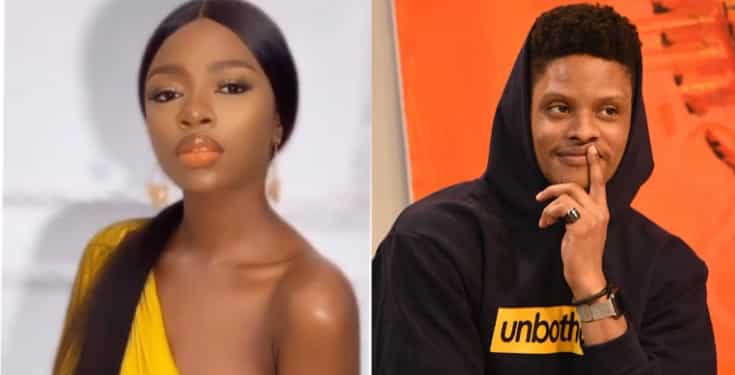 Diane and Elozonam have aired out their feelings towards each other and why they think their relationship did not work, despite its energy at the beginning.

The ex housemates were quite close in Big Brother house and their sweet relationship in the house led to the coining of the couple title “Dialo” to represent the duo’s relationship. 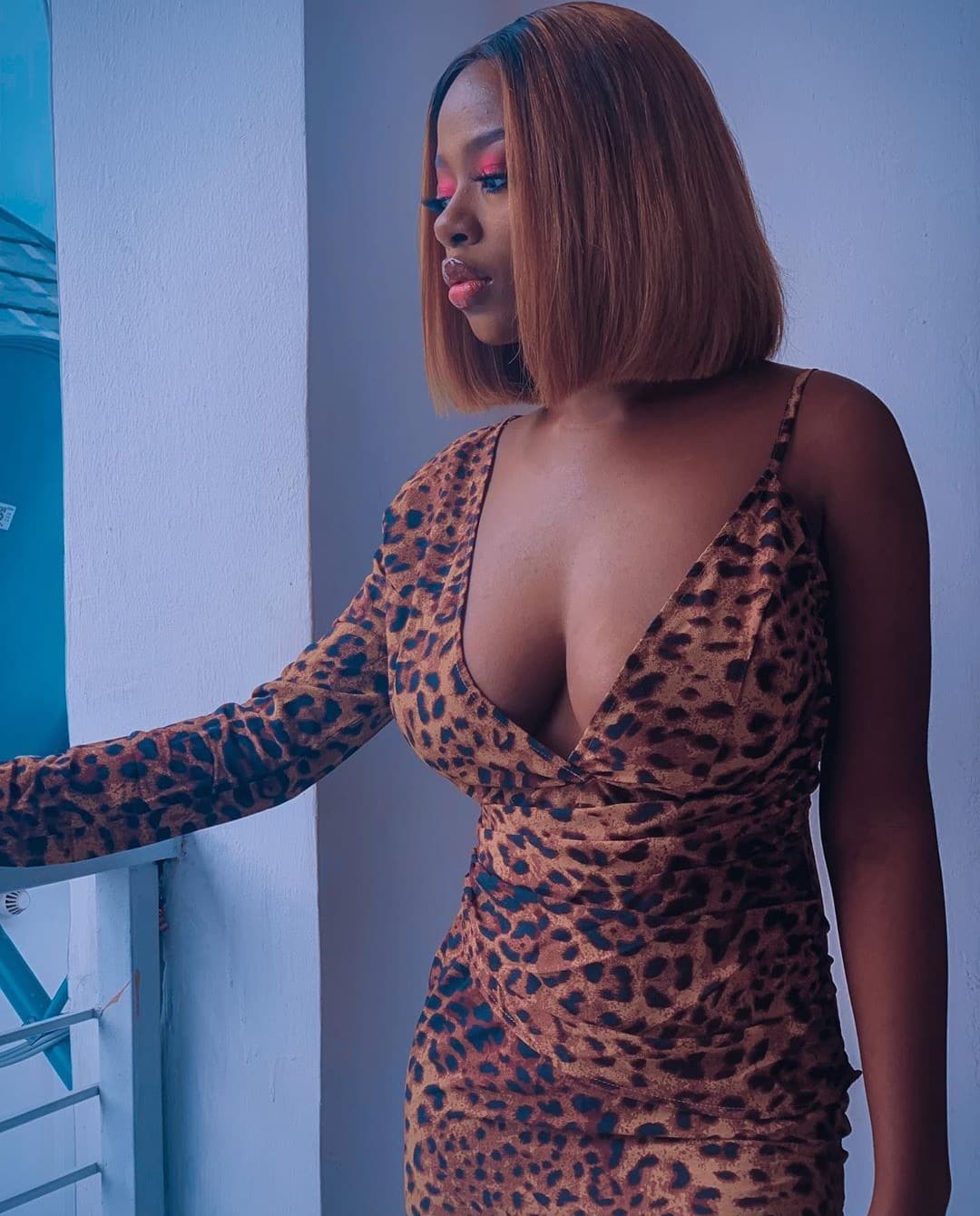 During the Pepper Dem Reunion show, the show’s host Ebuka Obi-Uchendu after airing a short clip of Diane and Elozonam’s display of affection while in Big Brother house, gave the two a chance to explain where things currently are with the two of them.

Elozonam stated he really cared about Diane and that Diane was the girl he felt connected to when he first came into the house and was feeling a little “socially awkward”. 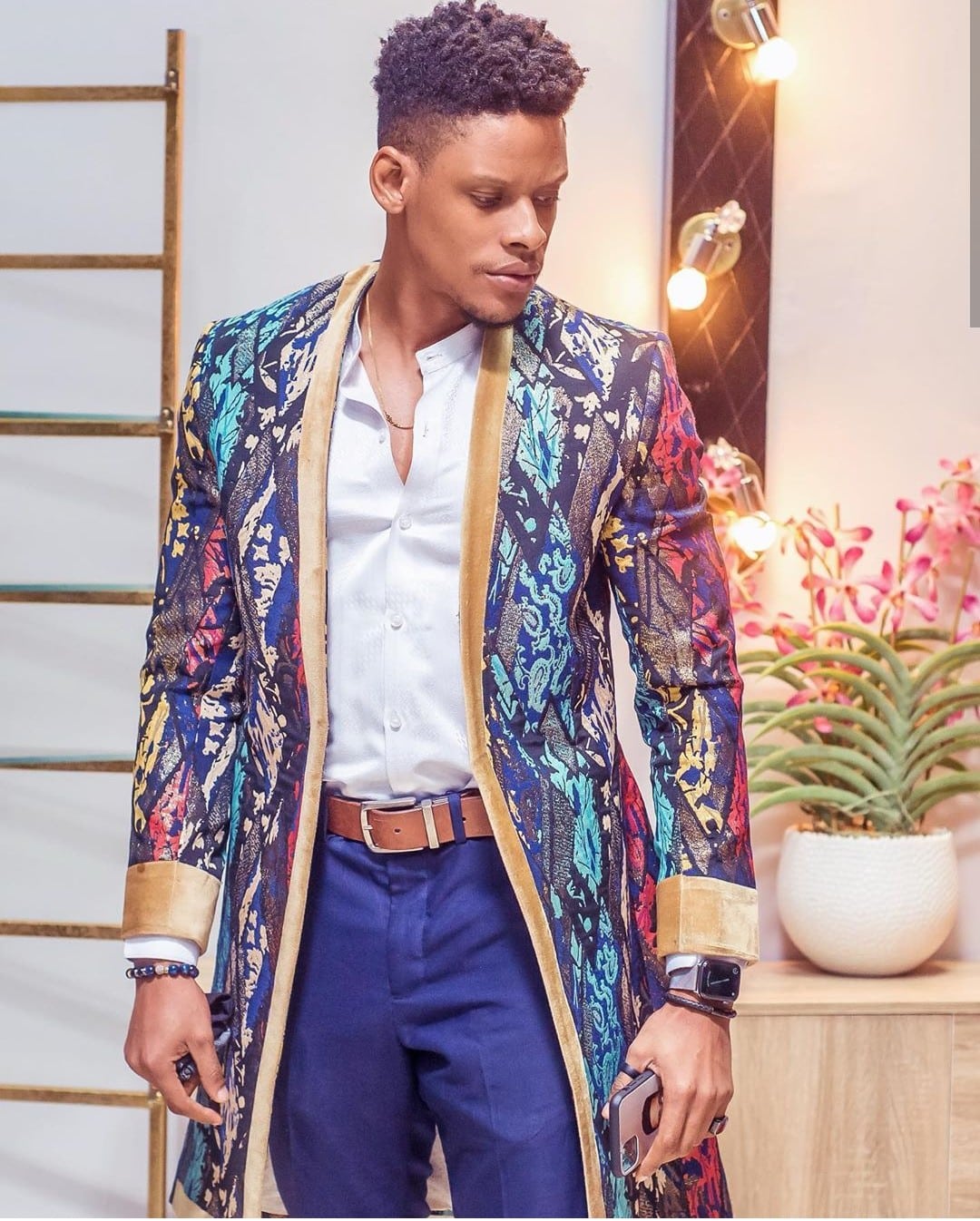 However he said, she always treated him like an option which made him feel he’s the only person in love. He said she was always talking about someone outside the house, who was later revealed as handsome actor, Mulawi Gavor.

Diane in her response said she made it obvious to Elozonam that she liked him and that he [Elozonam] wouldn’t deny that. She admitted she was also suspicious of Elozonam’s motive in the house at the time because he came in at the 4th or 5th week.