Superstar singer and songwriter, Wizkid has narrated how his record label, Starboy Entertainment started from scratch without finance. 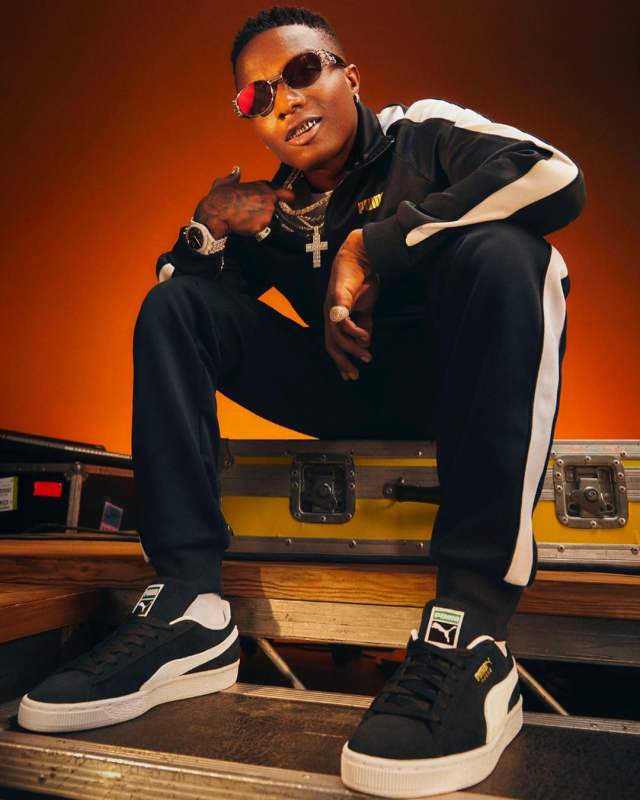 According to Wizzy, Starboy Entertainment was founded in 2013 alongside a couple of music producers in the living room with determination.

Narrating this during chitchat on Instagram live, Wizkid stated that he is proud of himself and those who believed in his dream.

“I started that business (Starboy Entertainment) with my friends. We literally started it in my living room. We didn’t even have much. 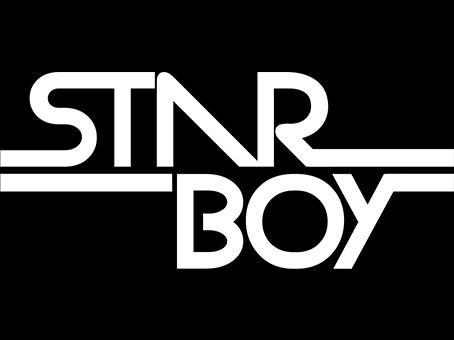 I can’t remember what we had altogether then. We decided to do a photoshoot the same day after we spoke about it and went for it because we were so determined.

“That was the first time a record label would be starting in Africa. We just had producers on the label. I just want to thank my brothers for believing in me and trusting me enough,” he stated.