In a series of tweets which he posted last night, Burna Boy insisted that nobody asides Fela or his family members can lay claim to paving the way for him. 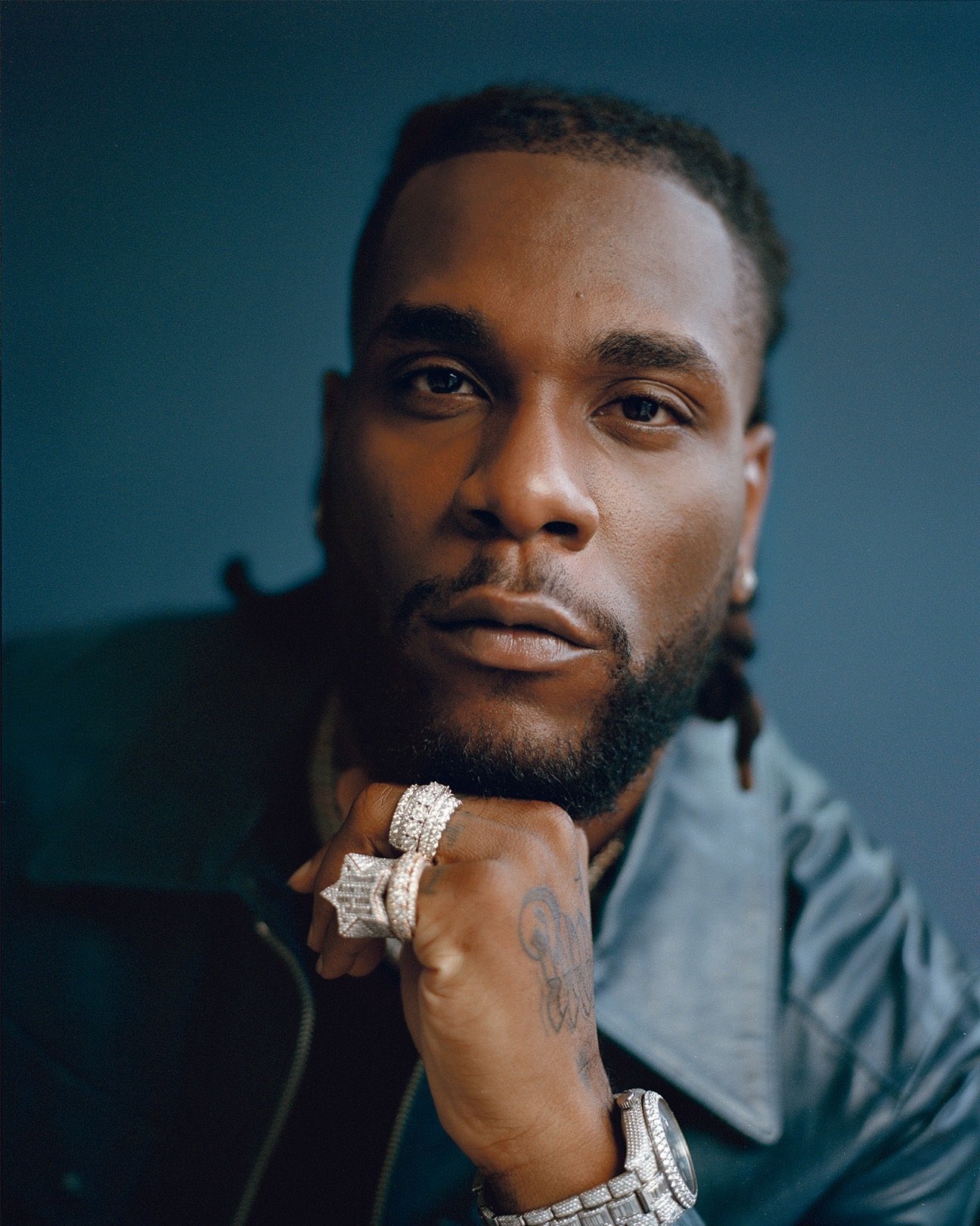 Recall that two days ago, the singer trended on Twitter after he said he is the best since Afrobeat legend, Fela Anikulapo Kuti, and that no one paved a way for him.

Well, he is still standing his grounds on his opinion.

Read his tweets which he has since deleted below. 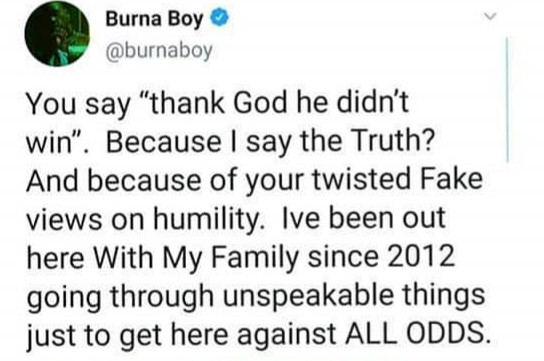 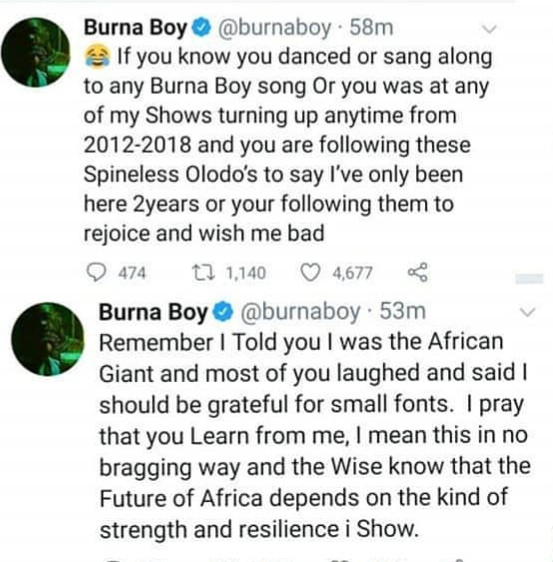 Related Topics:burna boy
Up Next 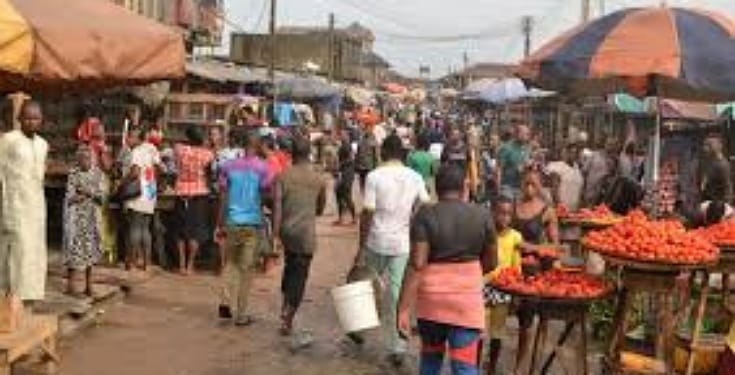 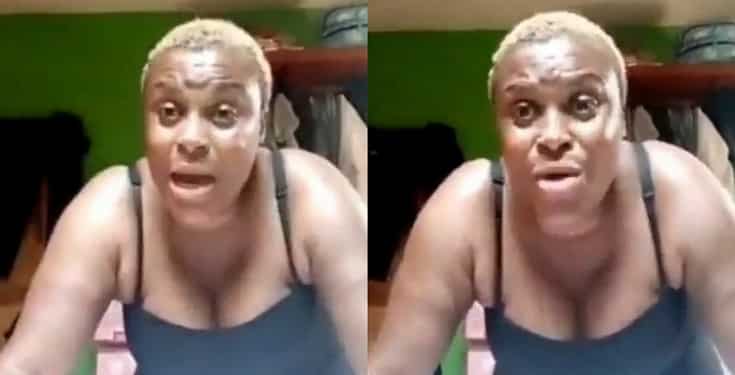 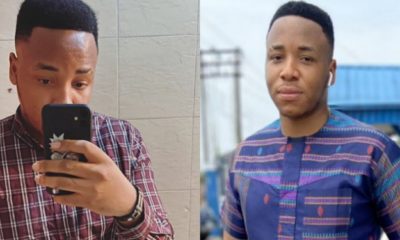 A Nigerian man identified as Chidi has vented his spleen on Twitter, after he tried wooing a lady but got...