Home Entertainment News “I need a man with Vision”- Uriel Oputa opens up on her...

Reality star, Uriel Ngozi Oputa has opened up on the attributes she expects her man to possess in her post on Instagram. 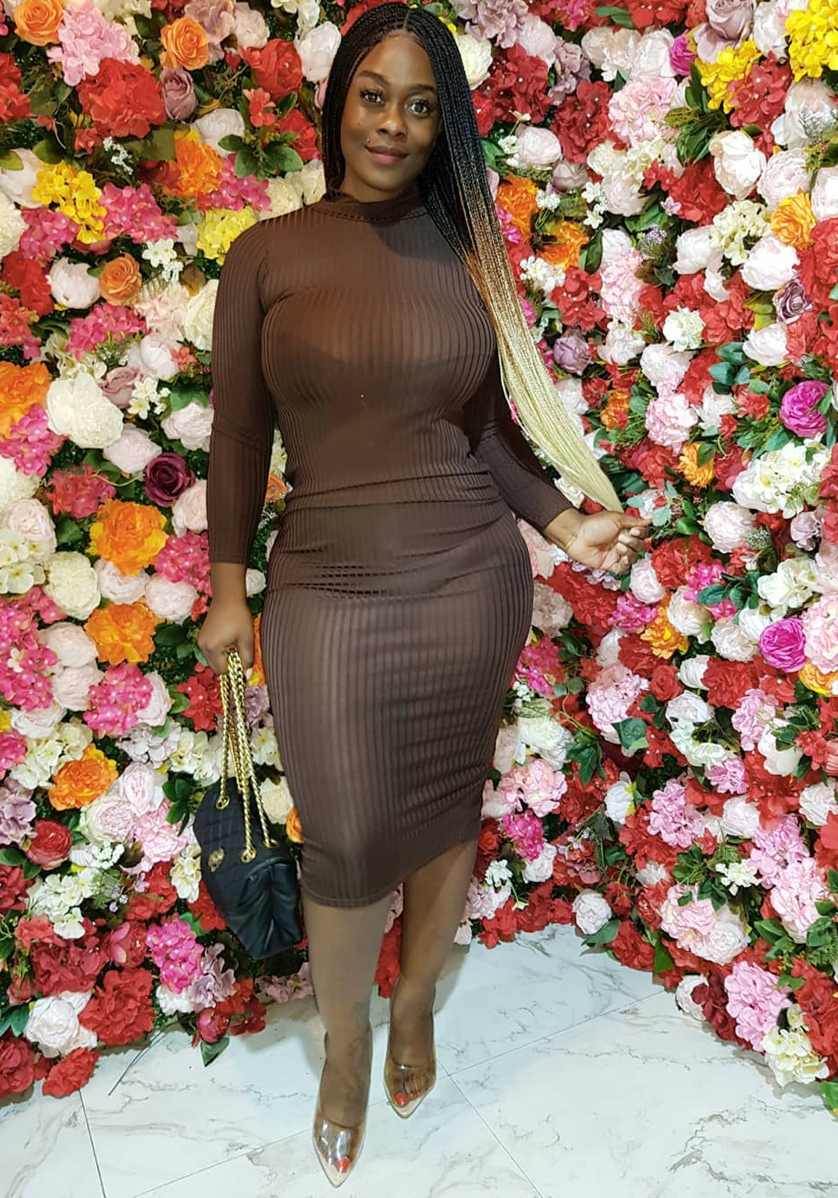 The former BBNaija housemate bluntly expressed that, she’s not among the class of women who would love to build their future with their man, as she needs a man who’s financially made.

Justifying her point, Uriel mentioned the fact that her mom’s hospital bills alone cost so much, let alone taking care of the entire needs of the family.

Concluding her post, she asked if her fans would still refer to her choice of a man as ‘gold digging’ considering the points which she stated to back up her stand. 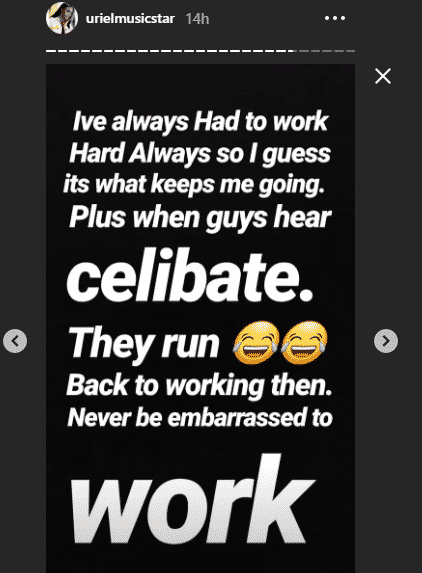 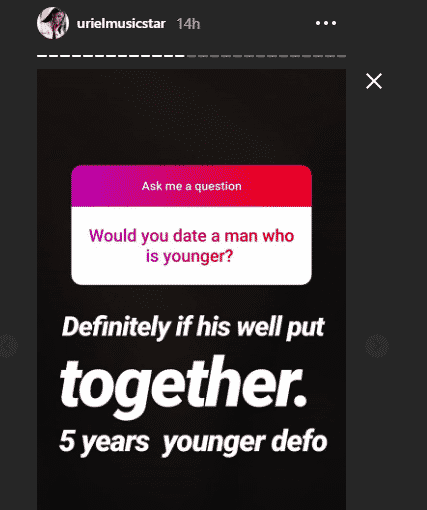 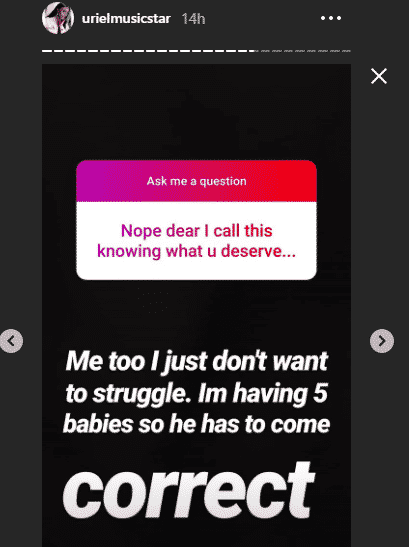 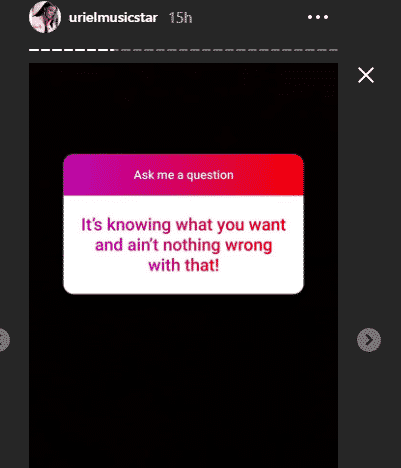 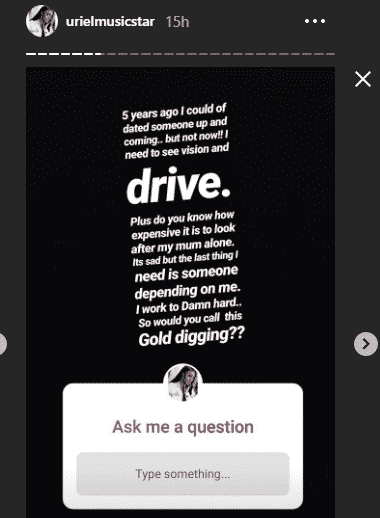 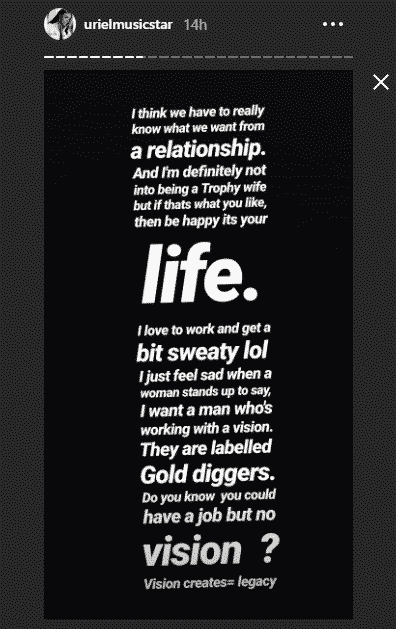