Home Viral News “I miss him so much, we don’t cry anytime he is with...

Phoebe Onifade, the younger sister of late Pelumi Onifade who was killed by police officers attached to the Lagos State Task Force, has begged for the corpse of her brother to be released. 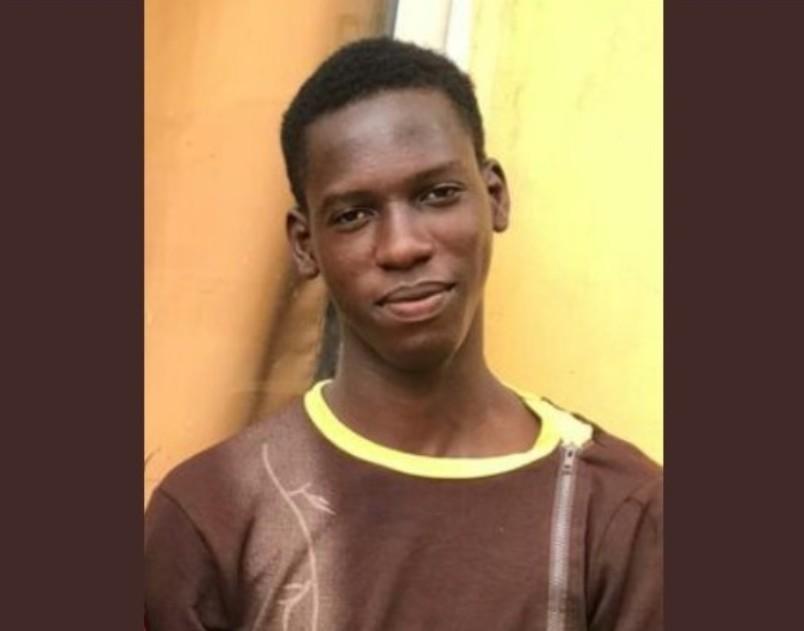 Reports gathered that Pelumi, who was working for GBOAH TV, was arrested by the policemen at Abattoir, Oko Oba area of Agege, on October 24 while on official duty and killed afterwards.

Speaking to SaharaReporters on Sunday, Phoebe said people around him widely loved his brother.

“I miss him so much,” she said. “If he is around, everywhere will be interesting. We don’t cry anytime he is with us. When he came home Friday two weeks ago, I was playing with his hair on the bed.

“So on Saturday, he went to work. The incident happened that Saturday, but they didn’t tell us about it because it happened in the morning. It was in the evening when my mummy was coming back from the market that they told us.

“So last Friday, the people looking for my brother got to know that he was dead. So, they told us on Saturday that he is dead. They should please release his dead body; they don’t want to release it. I beg them in the name of God; they should release my brother’s body.”