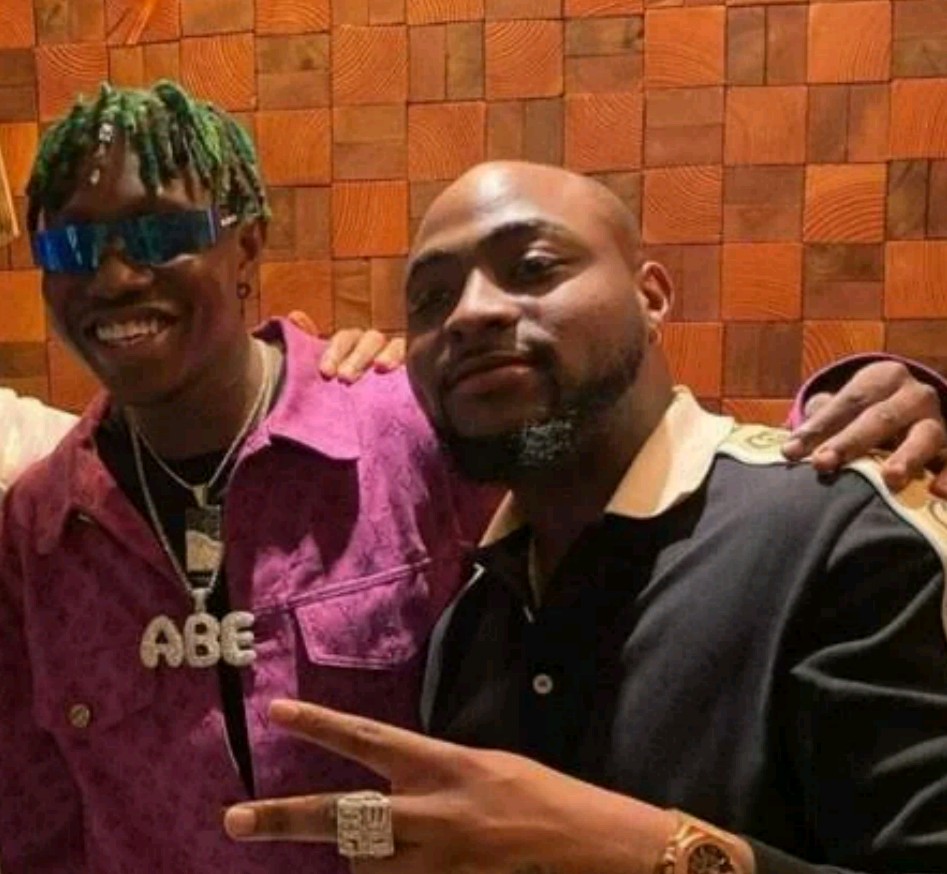 Apparently, the Zanku singer just joined the plethora of well-wishers that have congratulated Davido after his singles and “A Good Time” went platinum. 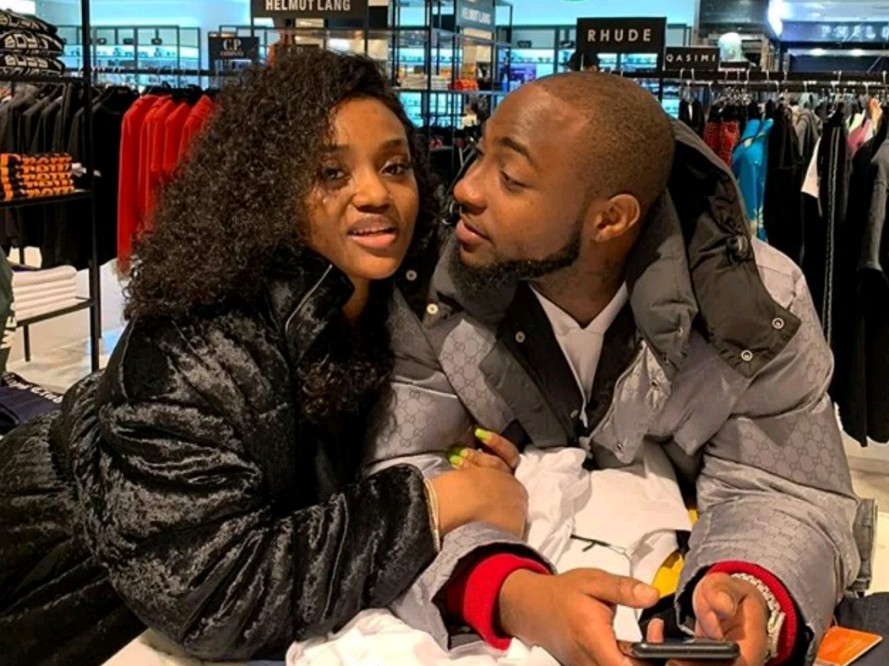 The “Bolanle” singer congratulated Davido with a rather strange message that has caused a stir on social media since it was posted.

While others have commended him for constantly supporting the singer, others slammed him for using such words to congratulate the singer. 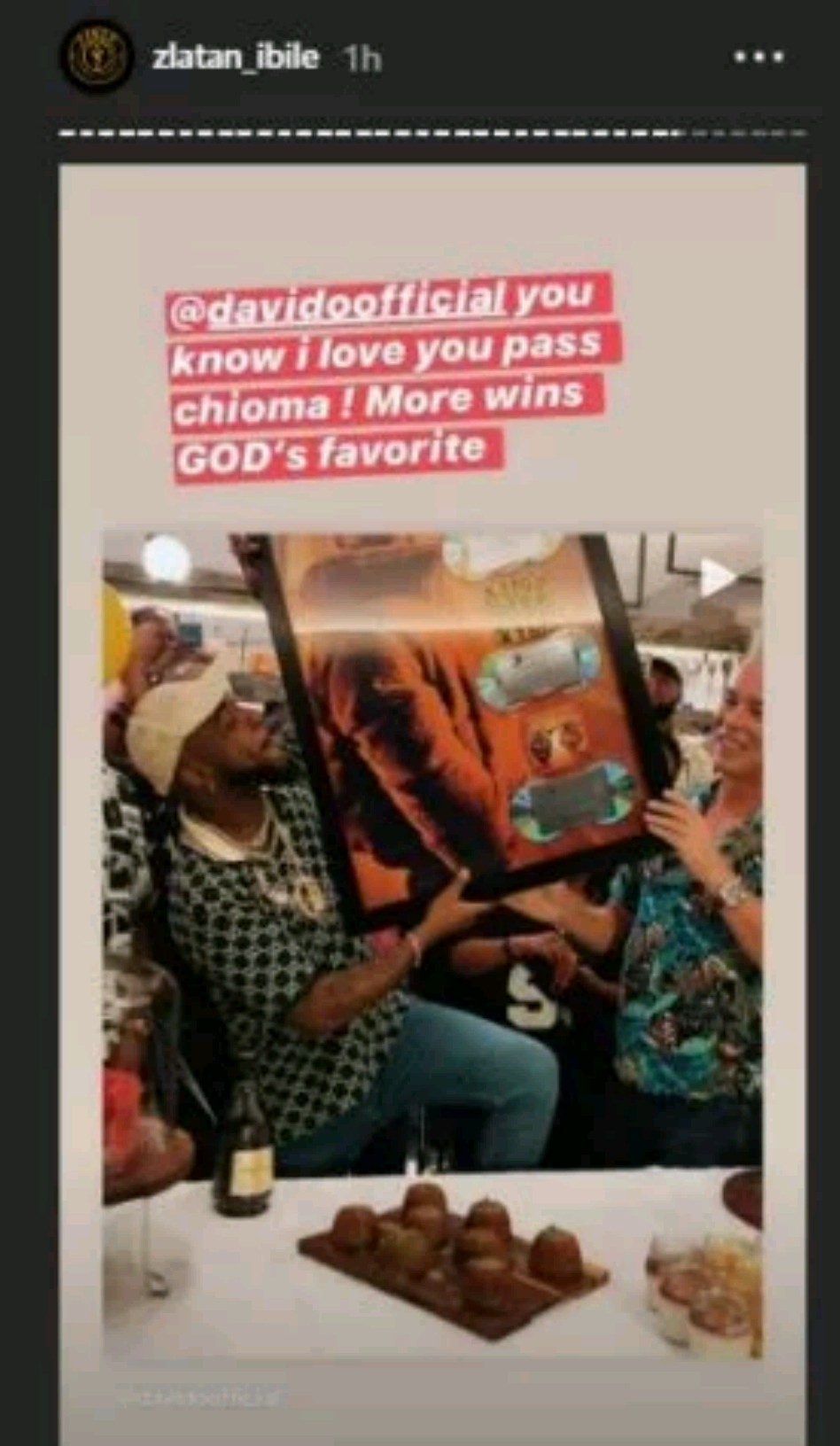