Ghanaian actress, Akuapem Poloo has written a heartbreaking message to her son as she gets set to go to jail over her ungodly photo with him.

Recall, on April 16, 2021, the actress was arrested, arraigned and sentenced to 90 days imprisonment by an Accra Circuit Court, over the publication of “obscene material and domestic vi*lence”, after she made a post on IG where she went n*ked while posing with her seven-year-old son. 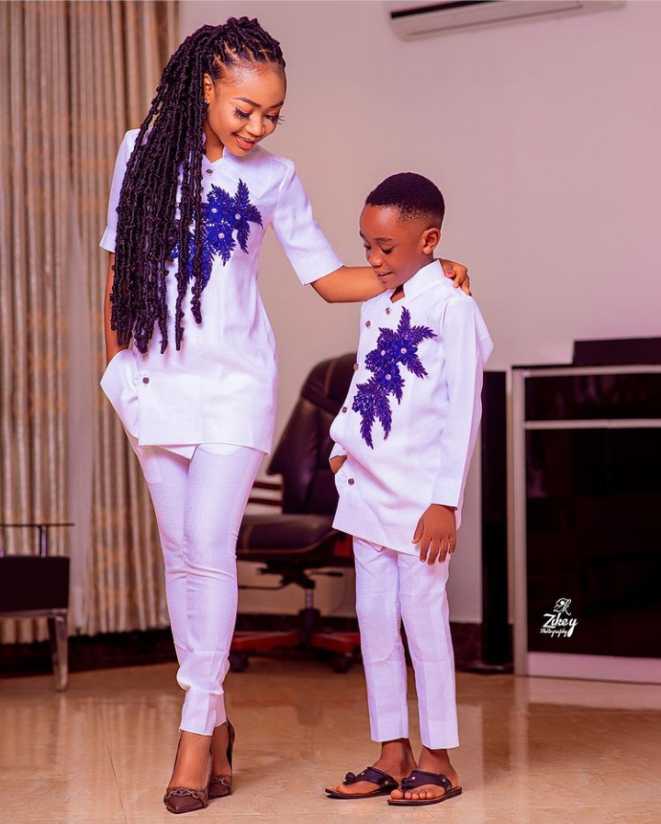 Following the sentence, the actress made an appeal challenging her 90 days custodial sentence which has now been dismissed by a High Court sitting in Accra, Ghana.

According to MyJoyFM, in a ruling on Wednesday morning, December 1, 2021, the Criminal Division of the court presided over by Justice Ruby Aryeetey upheld the Circuit court decision on grounds that the Circuit court’s decision was not manifestly excessive.

The court also ordered that her son should be given to any competent person in the family to take care of him, while his mother serves her sentence at the Nsawam Prison.

The actress has now taken to Instagram to share an emotional message to her seven-year old son, as she gets set to go to jail.