Nigerian dancer, Janemena has alleged that she lost her one month old pregnancy after Tonto Dikeh called her out on Instagram. 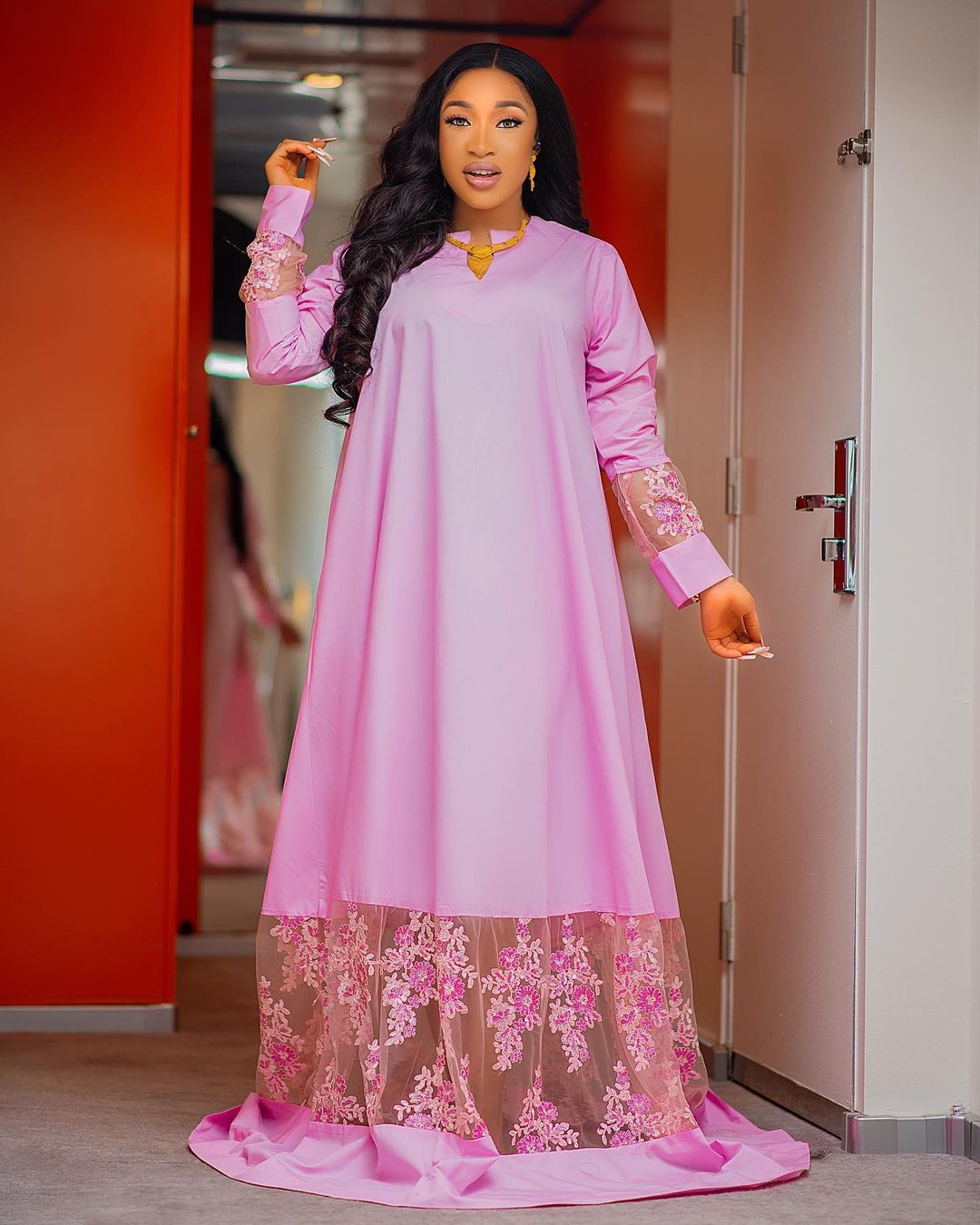 Recall,Tonto Dikeh had called out the dancer for allegedly having an affair with Kpokpogri who reportedly has her s*x tape in his possession.

Reacting, Janemena sued Tonto Dikeh for defamation and demanded N500million from her as compensation. 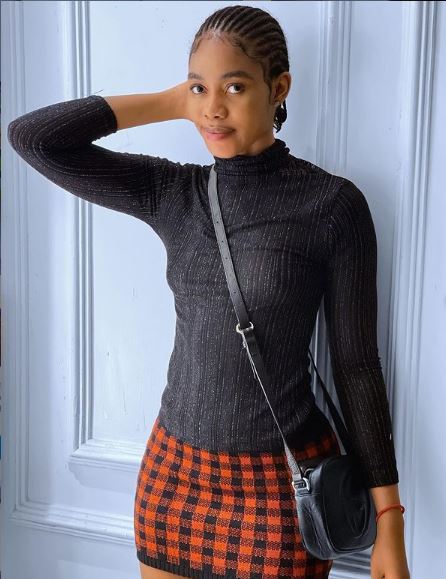 However, Tonto Dikeh did not back down as she insisted on her previous statement of Kpokpogri having the dancer’s tape in his possession. 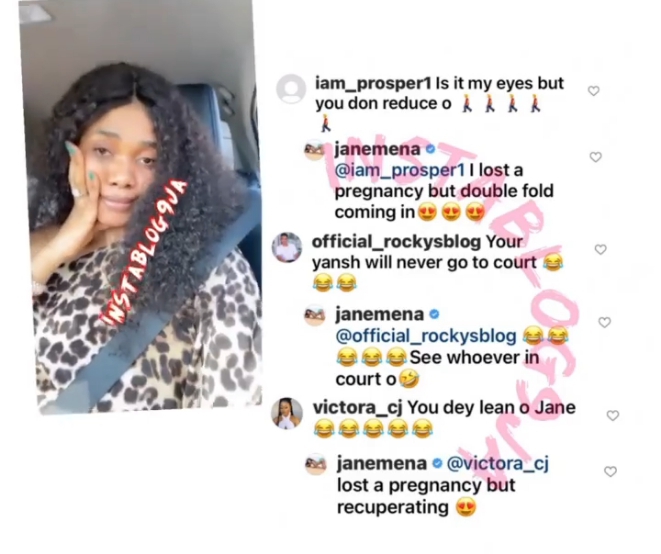