Actor and Model, Ik Ogbonna has made a big confession about him being a blue film addict. 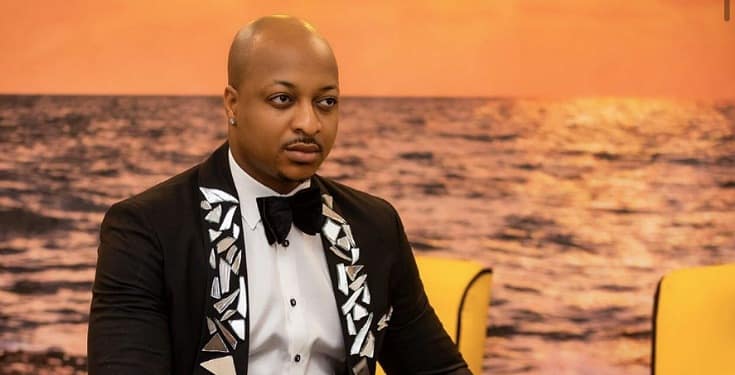 According to the 36 year old, he got used to watching pornography (blue film) at a tender age and he would scheme with his friends to rent the movies.

The father of one made this revelation during a question and answer session on his Instagram page. The light skinned actor also added that he he had a neighbor, who was fond of watching adult-rated movies and so he would always turn this antenna to the man’s house to watch it even though it wasn’t clear.

pornography from a tender age