Nigerian singer, David Adeleke, popularly known as Davido, has told his fans to desist from calling him “ODOGWU”. 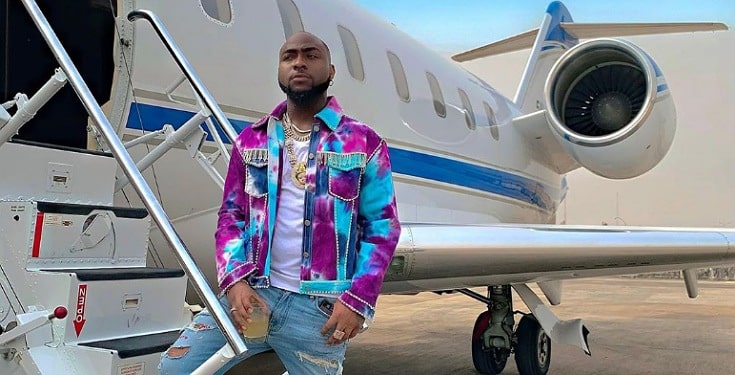 The singer added that he would rather stick to his nickname, ‘OBO’ (Omo Baba Olowo which means Son of a Rich Man).

He made this known after he posted a video of his fans chanting ‘Odogwu’ (Great Man) at him.

Few Minutes When Some People Were Calling @davido ODOGWU ORIADÈ Said He Wants It As OBO As It Has Always Been.

Recall that “Odogwu” is Burna Boy’s second official single for the year 2020 and a follow to his previous record titled ‘’Money play’’ released in January.

The record was produced by serial hitmaker, Kel P and the visual interpretation is credited to TG Omori.