Home Entertainment News “I know for sure that I won’t die” – Bobrisky assures as...

Controversial crossdresser, Bobrisky has assured his fans of coming back alive as he plans to go for complete feminization surgery. 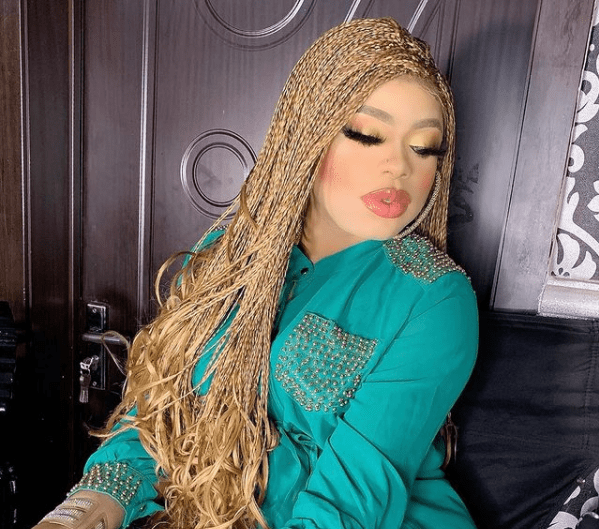 Earlier today, the male barbie announced that he will be taking a break of 3 weeks to undergo surgery that would finalize his transformation to a woman.

As fans worry about the safety of the procedure, Bobrisky assures his fans of coming back alive despite their concerns.

Sharing a photo of a man who had the same procedure, Bob wrote;

“She was once a guy, (DUDE) but money gave her body, breast, P**sy yeah. I have d money now !!!!! I want to look like dis so bad. she didn’t die during her own surgery, I know one thing for sure that I won’t die too.” 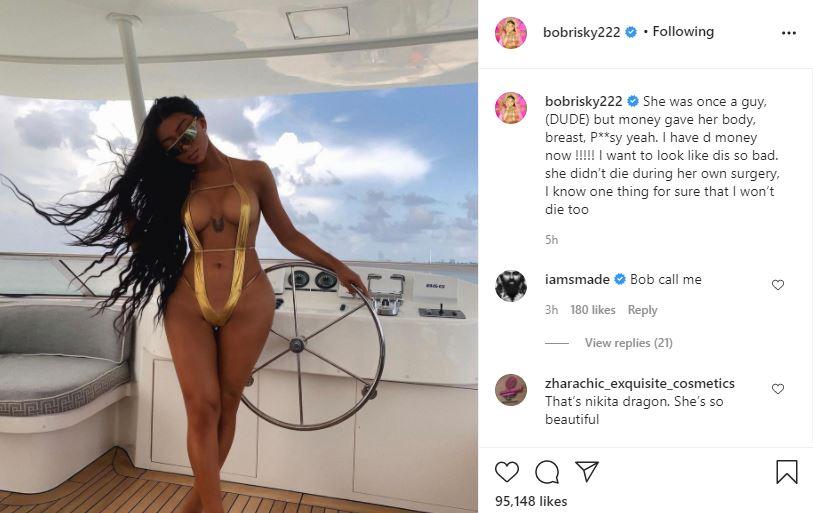