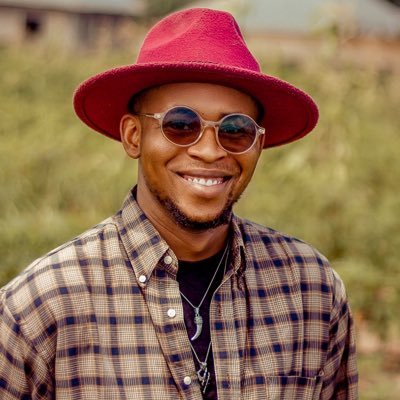 According to the Solomon Buchi, the couple was originally an ‘online couple’ as Korra Obidi was almost always, the only one putting their relationship on social media. 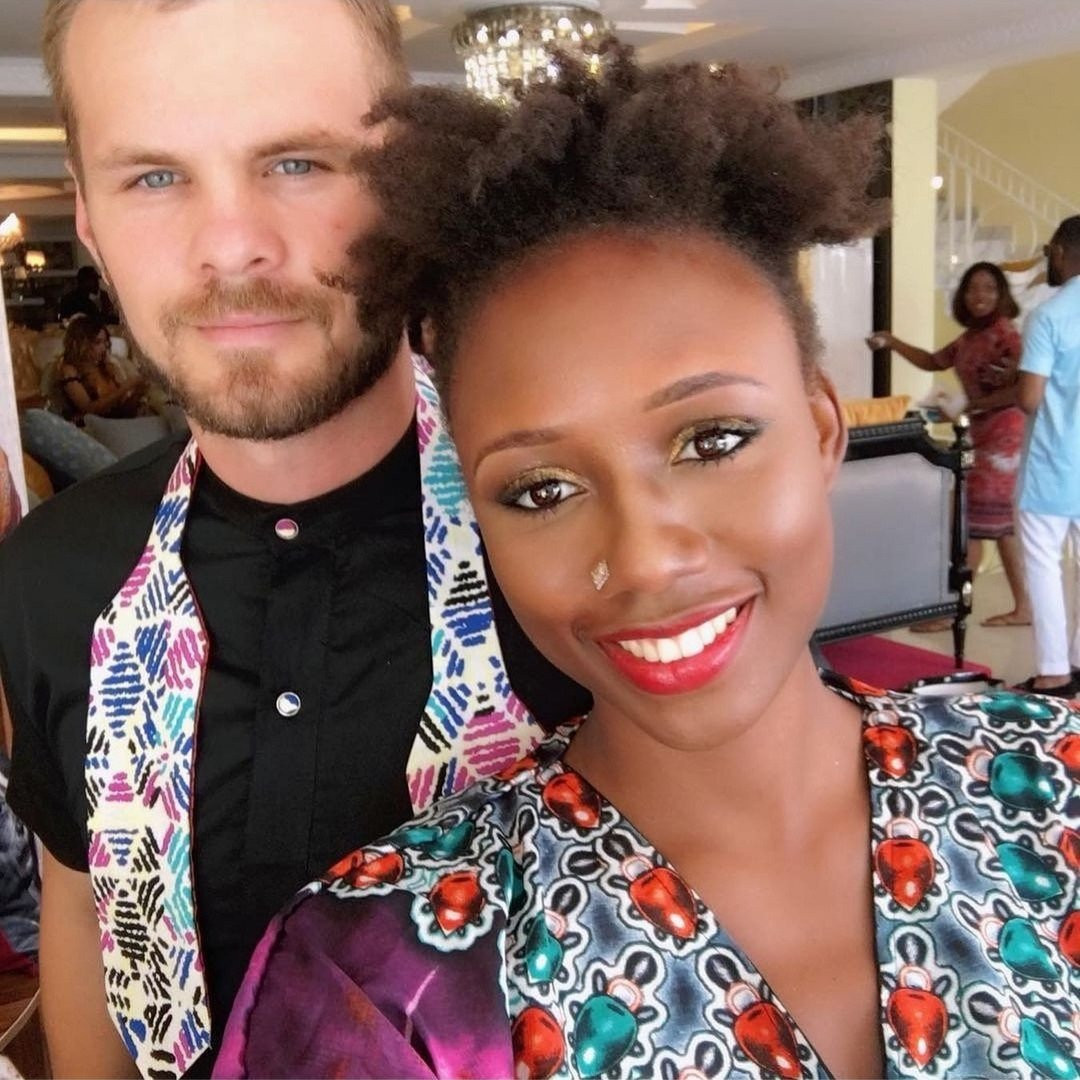 Buchi believes that if he hadn’t made their issues public, the narrative would have been changed.

“Why did Korra’s husband bring it online? Well, because they are an ‘online couple’ — she’s been the one putting him out there in her videos. If he doesn’t speak up first to the public, the narrative can be manipulated by her to her fans. He NEEDED to make it public.

And the best way to treat a narcissistic and unkind person who ts highly loved is by putting it out publicly too. So yeah, I justify him bringing the issue on social media.

To the women saying he would have waited more cos she just gave birth, you’ re insensitive and hypocritical.

Cos she just gave birth means that he
should die in silence? He is a human being with emotions. And some women are shouting postpartum depression, so PPD is responsible for her cheating, being narcissistic for years now according to him? Women, una get wahala. I swear.” 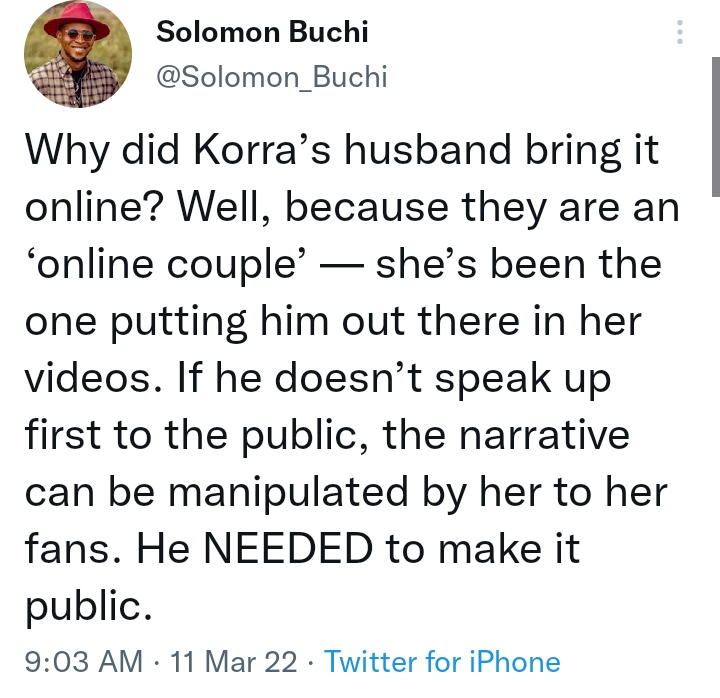 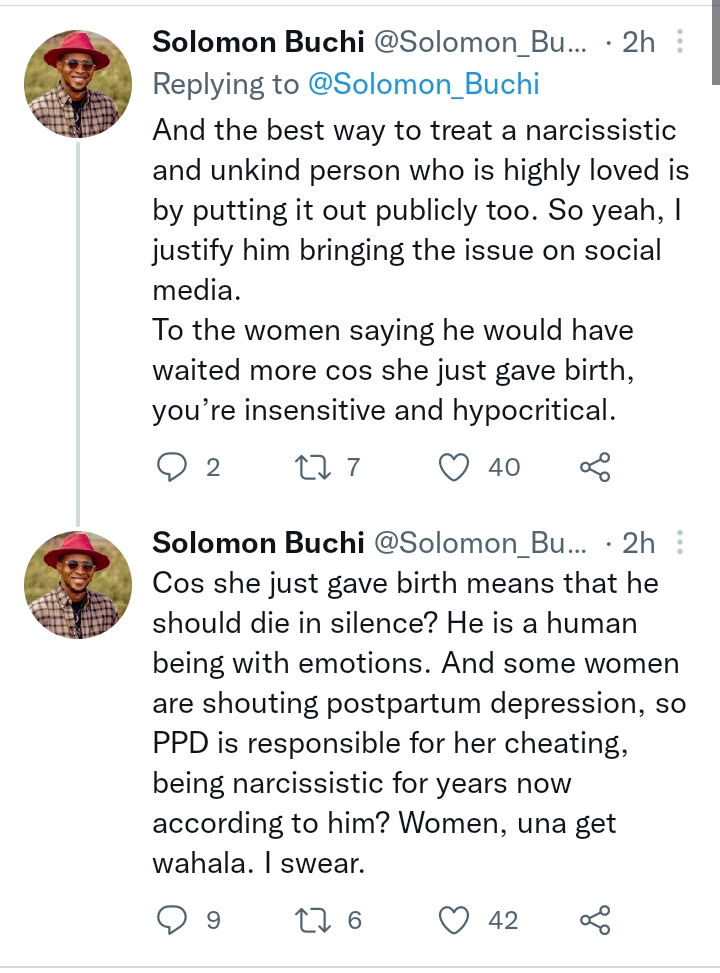