Home Entertainment News “I haven’t been to church since I met Davido” – Singer, Peruzzi... 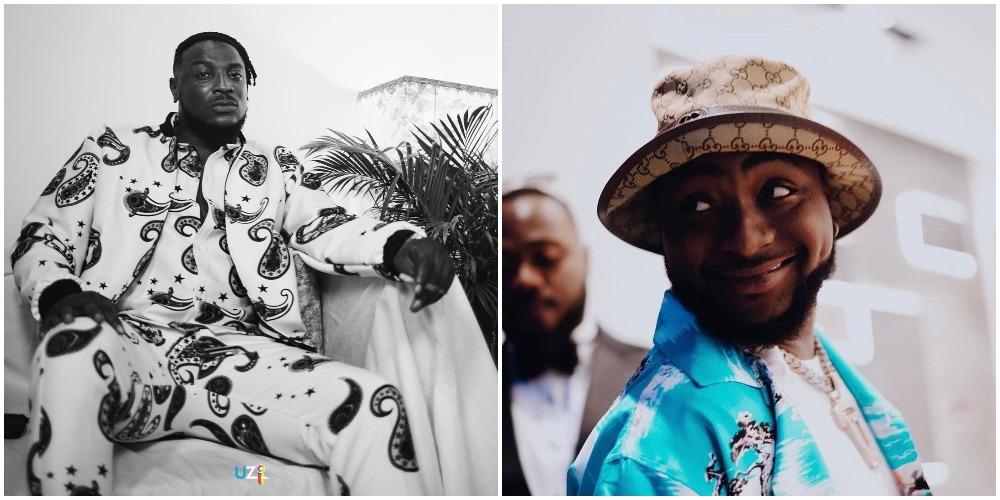 Popular Nigeria music star, Peruzzi has revealed how he has stopped going to church ever since he met DMW boss, Davido. 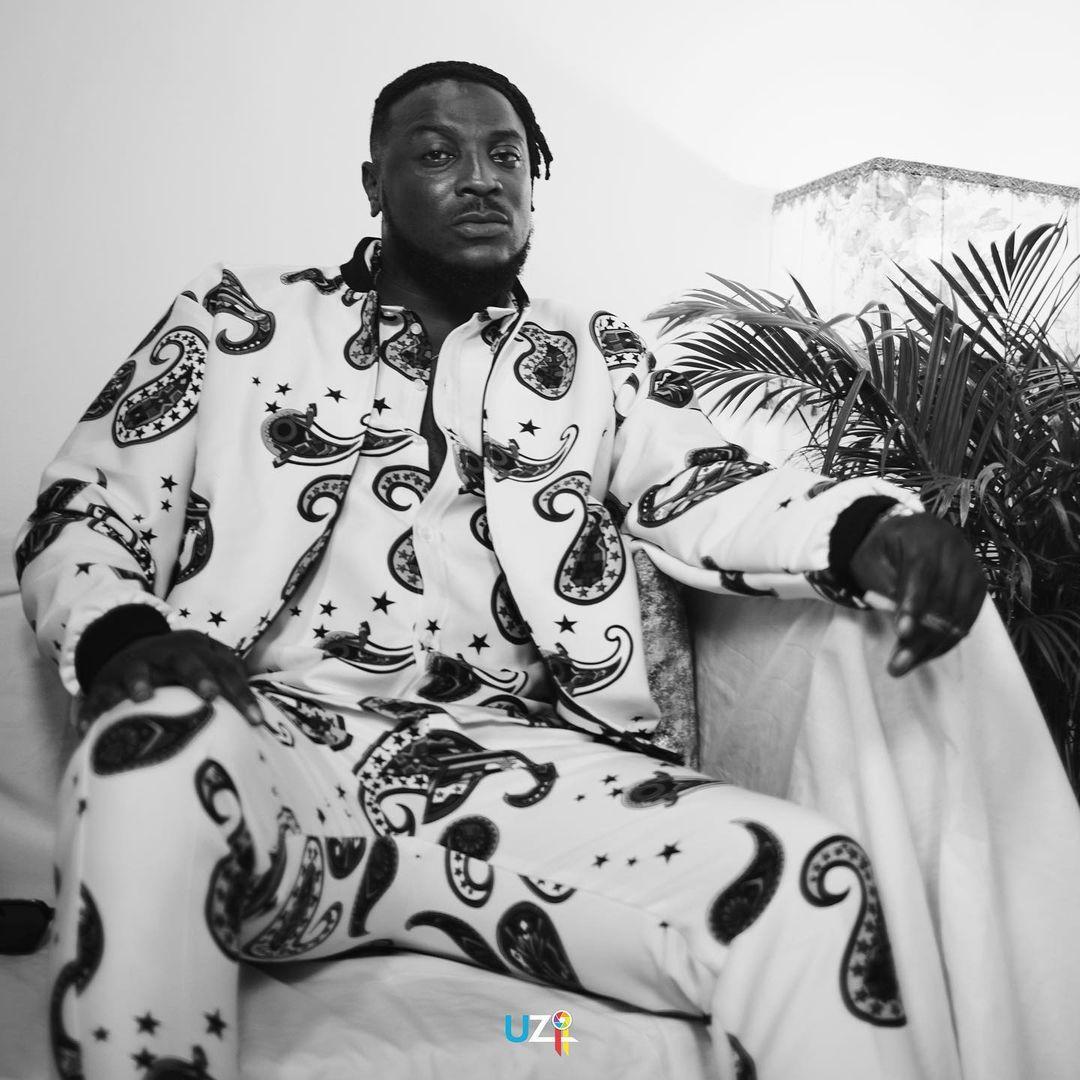 Peruzzi whose real name is Tobechukwu Victor Okoh revealed this shocking revelation during an interview on Joey Akan’s ‘Afrobeats Intelligence.’

He said: “I haven’t gone to church since I met David. I haven’t been to church in like four years. But yeah, I believe in God.”

“He knew there was a wave. It’s been like that because I always felt like if you know you want to get somewhere, just start preparing yourself for it. [It] wasn’t really fake-fake, ’cause I didn’t rock no fake sh*t. But I faked being a star.”