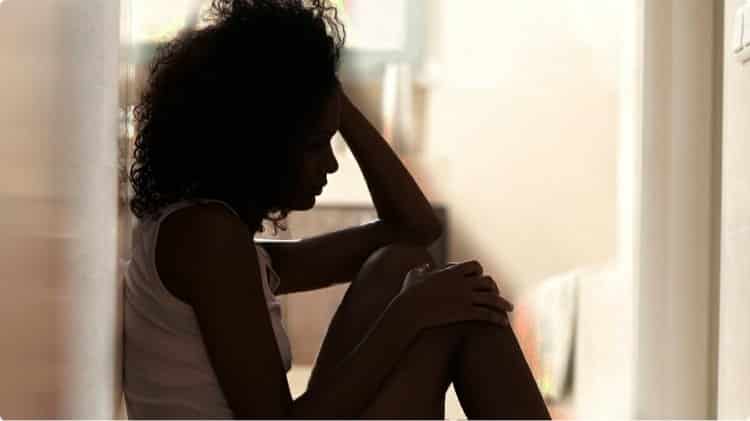 A 24-year-old lady Beatrice (not her real name) have narrated how she slept with 600 men for survival in her prostitution business.

Beatrice who happens to be a student of one of the vocational institutes in the country, bewray that the habit of sleeping with men in return for cash for survival has now become her way of life.

According to her, she is supposed to use what she has to get what she needs when her boyfriend who was sponsoring her education abandoned her midway following lies told against her by jealous friends.

she stated: “My boyfriend whom I met when I went to visit an uncle who was sponsoring my education. We had agreed to get married as soon as possible. Then some people I regarded as friends started peddling wicked lies against me and without confirming if what they were saying was true or false, he called it quits just like that. They told him I had an incurable disease. So, I decided to help myself because my parents cannot do anything for me. We are poor. My father used to be a driver but he is now unemployed while my mother is a full time housewife. Sometimes, she sells vegetables,” she narrated

She said that when her boyfriend walked out of the relationship, she got a job in the bar section of a hotel but her take-home pay could barely take her anywhere. So, one day, she went to a night club with her friends and a man took her to his hotel room. The following morning, the man gave her GH¢200 for services rendered and she was hooked.

Consider what she said: “They were paying me GH¢150 a month and you work late hours. But if you go out to hustle in the night, you can get that kind of money within a day or two. About 600 men slept with me from last year to this year.”

But Beatrice is now singing a different tune. She said that she later discovered that prostitution is not as lucrative as she had thought.

She said that she is tired of warming men’s bed every night, adding that she wants to settle down.