Home Entertainment News “I have everything I could ever need” – Juliet Ibrahim counts her...

Popular Ghanaian actress, Juliet Ibrahim has taken to social media to reveal that she has “everything” she could ever need in her life. 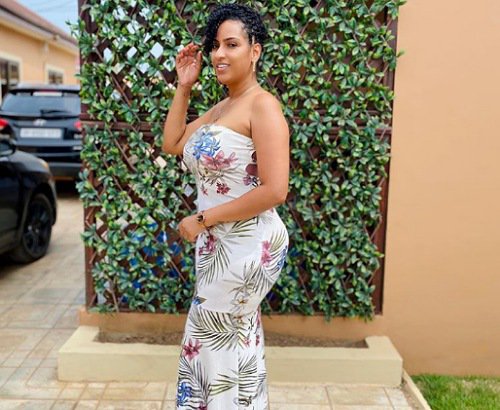 The film producer, brand influencer and vlogger disclosed this via her official page on popular photo and video sharing platform, Instagram on Tuesday, September 8.

In her words, she said “When I started counting my blessings, I realized I have everything I could ever need.”

The actress who is of Lebanese, Ghanaian and Liberian descent won the Best Actress in a Leading Role award at the 2010 Ghana Movie Awards for her role in ‘4 Play’.

“I cut my hair in honour of those who died during #EndSARS protest” — Singer, Omawumi reveals