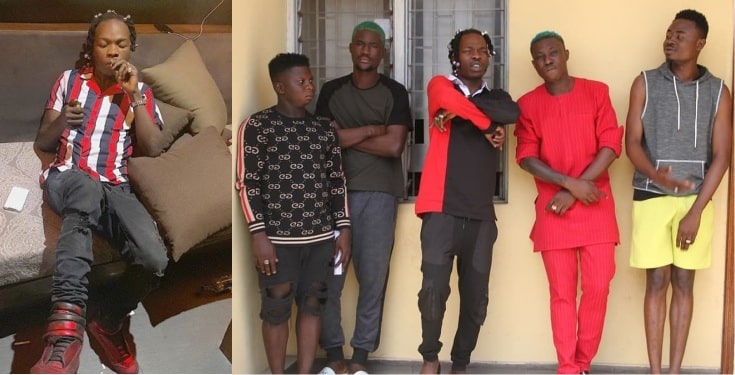 Controversial artist, Naira Marley who was arrested by the Economic and Financial crimes commission, EFCC earlier today, has just disclosed that he has been arrested 124 times in England.

He made this known shortly after he was released from the custody of EFCC.

In his words, “Lemme tell You, you don’t know me, I have been arrested 124 times in England and i am not doing any other type of music, No slow songs, no love songs, just street music”

Naira Marley moved to the United kingdom at the age of 11. He his popular for his street savvy kind of music.