BBNaija reality star, Abiri Oluwabusayomi aka Khloe has revealed that she is a misandrist in her recent post on Snapchat.

This comes after the reality star stated that popular Ghanaian actor, Mawuli Gavon is a national cake. Khloe made this known while reacting to the drama brewing between the actor and her fellow housemates, Elozonam and Diane. 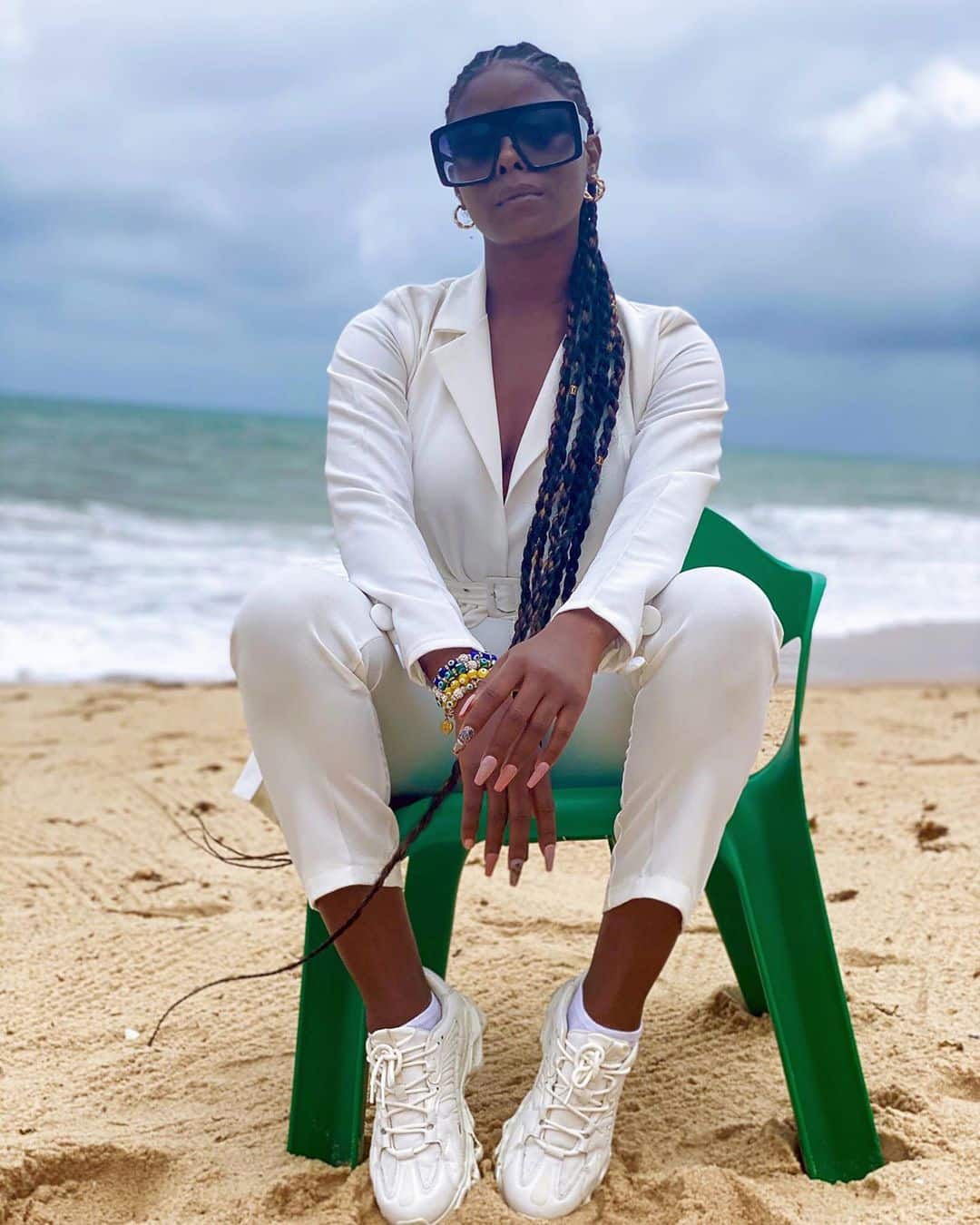 However, the reality star who happened to be gushing over Mawuli Gavor, has got people confused after claiming she hates men.  She took to her Snapchat account and wrote;