One of the notable Afrobeat singers in Africa, Burna Boy opens up on the motivation that made him a Grammy award winner today. 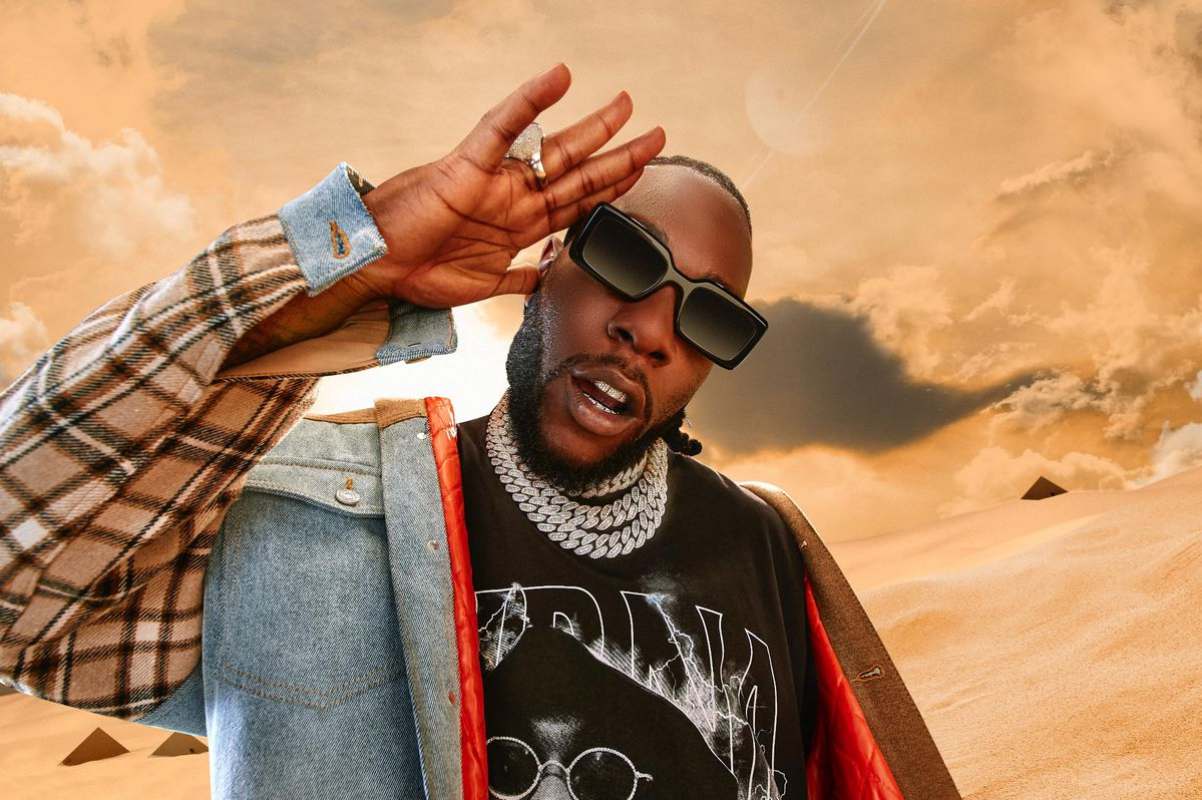 In a recent interview with GQ magazine, Odogwu stated that his determination was getting to that milestone or losing his life.

“Following several collaborations with foreign artistes of African heritage, I just made up my mind that I wanted it all. I wanted to be the greatest. That’s when it hit me really hard that I had to do it. It was that or death,” he affirmed.

Furthermore, Burna Boy noted that he is happier as an individual for helping ‘our people’ see beyond their limitations. 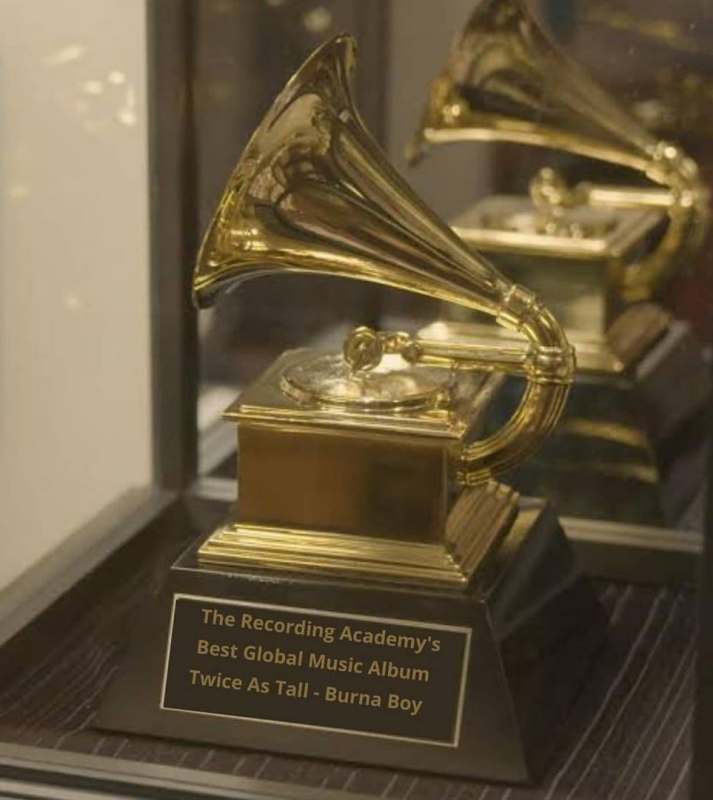 He added, “I was not celebrating because of myself. It was almost as if I had broken a mental cycle of our people. Our people had been very mentally oppressed to feel like they could not do certain things, and that certain things were unreachable.”

Every day, I realise more that things are bigger than me. I have to think for a lot of people – basically a whole generation – before I think of myself.”