Home BBNaija “I had no idea she was dealing with mental health issues” –...

Evicted housemate, Boma has reflected on the quarrel which ensued between him and Angel in the house, while stating that he was not aware of her mental health issues. 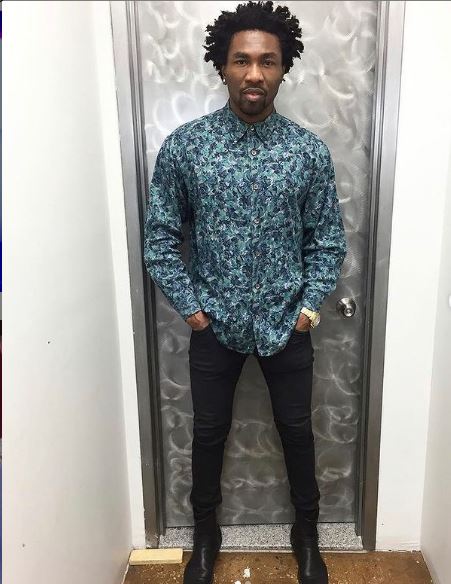 Boma and Angel got into a disagreement a few days before Boma got evicted as a result of a kiss they once shared in the executive lounge.

The quarrel became more intense when they began to rain insults on each other. Boma who didn’t hold back blasted Angel’s family and described her as one with mental problems.

Addressing the issue in his media tour, Boma noted that he never knew Angel was battling with some mental-related issues. 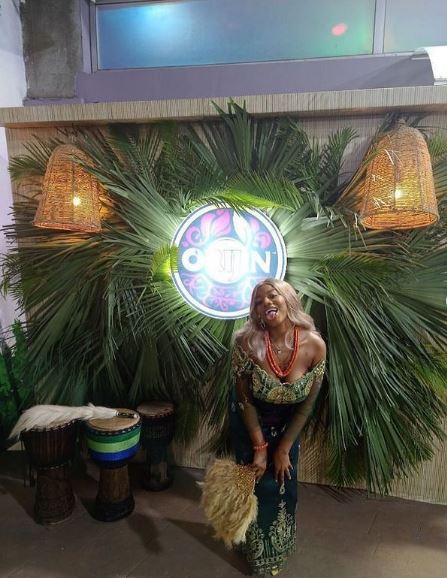 He also affirmed that they are good with each other now and the issue is bygone.

“I had no idea Angel was dealing with mental health issues. She did some stuff that was weird but I did not know where those things were coming from.

“I am wrong and it came from a place of emotions. I should have handled things differently, normally I don’t exchange words with people but you don’t know till you get there.

“I was in a bubble, every day I lost my mind and tried to be normal, living with strangers is different. I grew up as an only child and I had my space. I take back everything I said about Angel. I am glad I hugged her before I left the house.

“I came out and saw that our handles exchanged messages so we are cool now. I felt bad about some things, that’s why I apologized when I came out.” Boma said