Home Entertainment News “I had a strong resentment to you first week after I gave...

Popular reality star, Khafi Kareem opens up on resentment she had for her husband, Gedoni Ekpata, following the birth of their child. 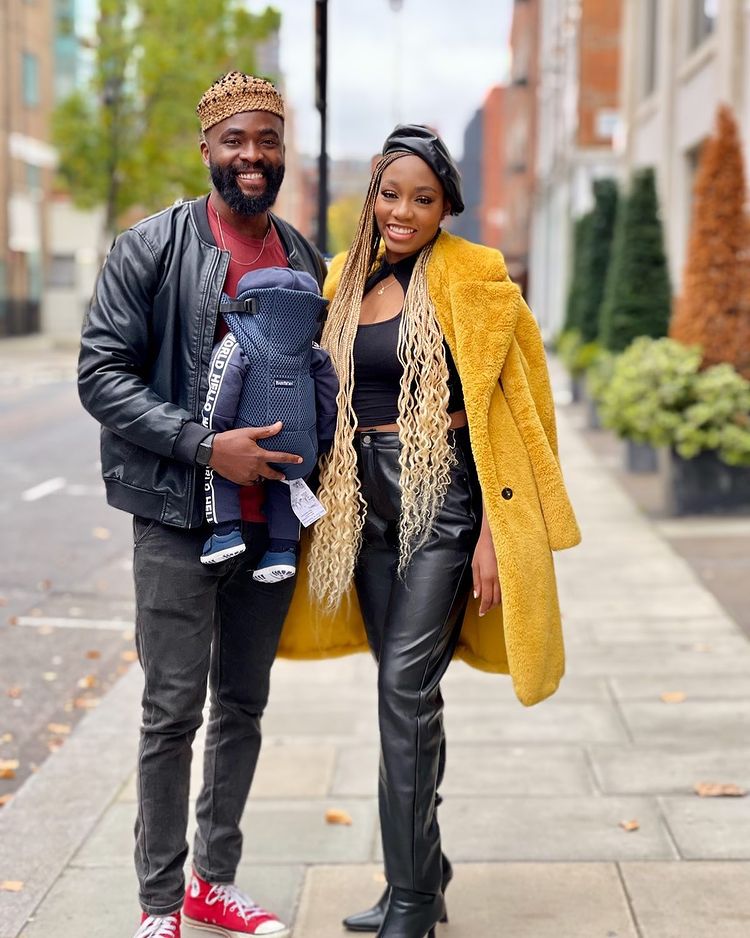 According to the reality star in an episode from her channel, A Cup of Khafi, she held a grudge towards her husband as a result of his unavailability after her first week of giving birth to their child.

Adding to her point, Khafi stated that during this period, she felt hurt and alone seeing Gedoni go out to have drinks with friends despite the delicate condition she was. 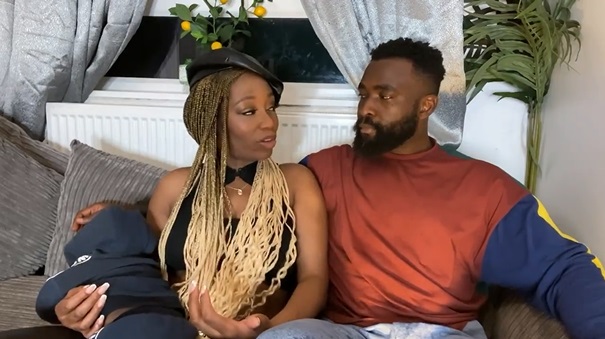 The mother of one, however, advised men on the need to give their women proper attention during pregnancy and after birth.