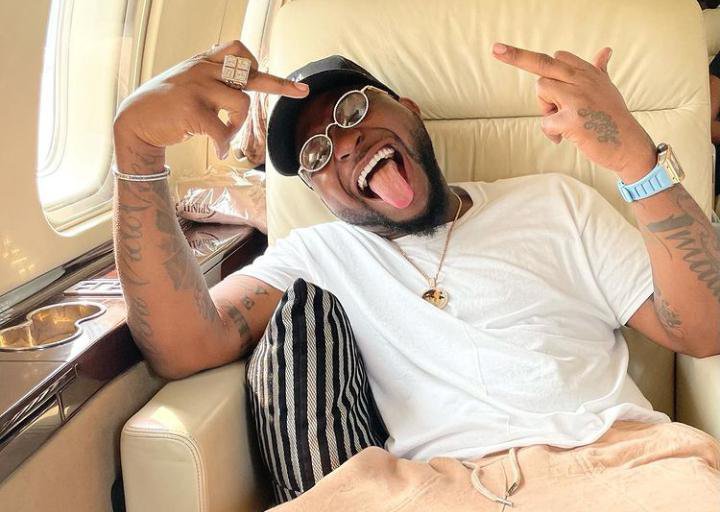 A new video also showed that self-acclaimed Starboy, Wizkid was also at the venue but however was busy minding his business with a glass of wine.

However, Davido has now taken to social media to react after reports of his fight with the self-styled African giant went viral.

Davido in a new tweet has vowed to quit music over what appears to be the too much hate being meted out to him in the industry by arch-rival colleagues.

I go leave this music for Una

Meanwhile, in a follow up tweet, Davido has posted a video of himself screaming out his new slang “Tule” and also laughing out hysterically at the same time. 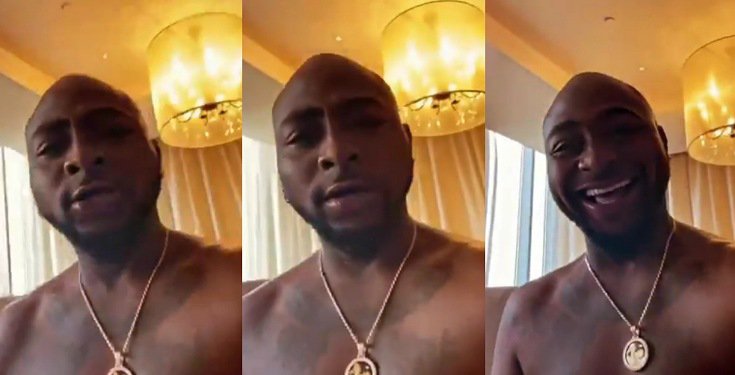 Davido’s screams and hysterical laughter could be interpreted to mean a “no retreat no surrender” reassurance for his fans. See video below;

As expected, Nigerians have taken to his comment section to react to his revelation of quitting music…see some of their comments below;

U no bin dey add value to the music

When you no say you no get talent before 😂

After you chop beating last night! you gats leave bro 😂😂😂