Home General “I fully support Bishop Oyedepo, that a woman is to be subject... 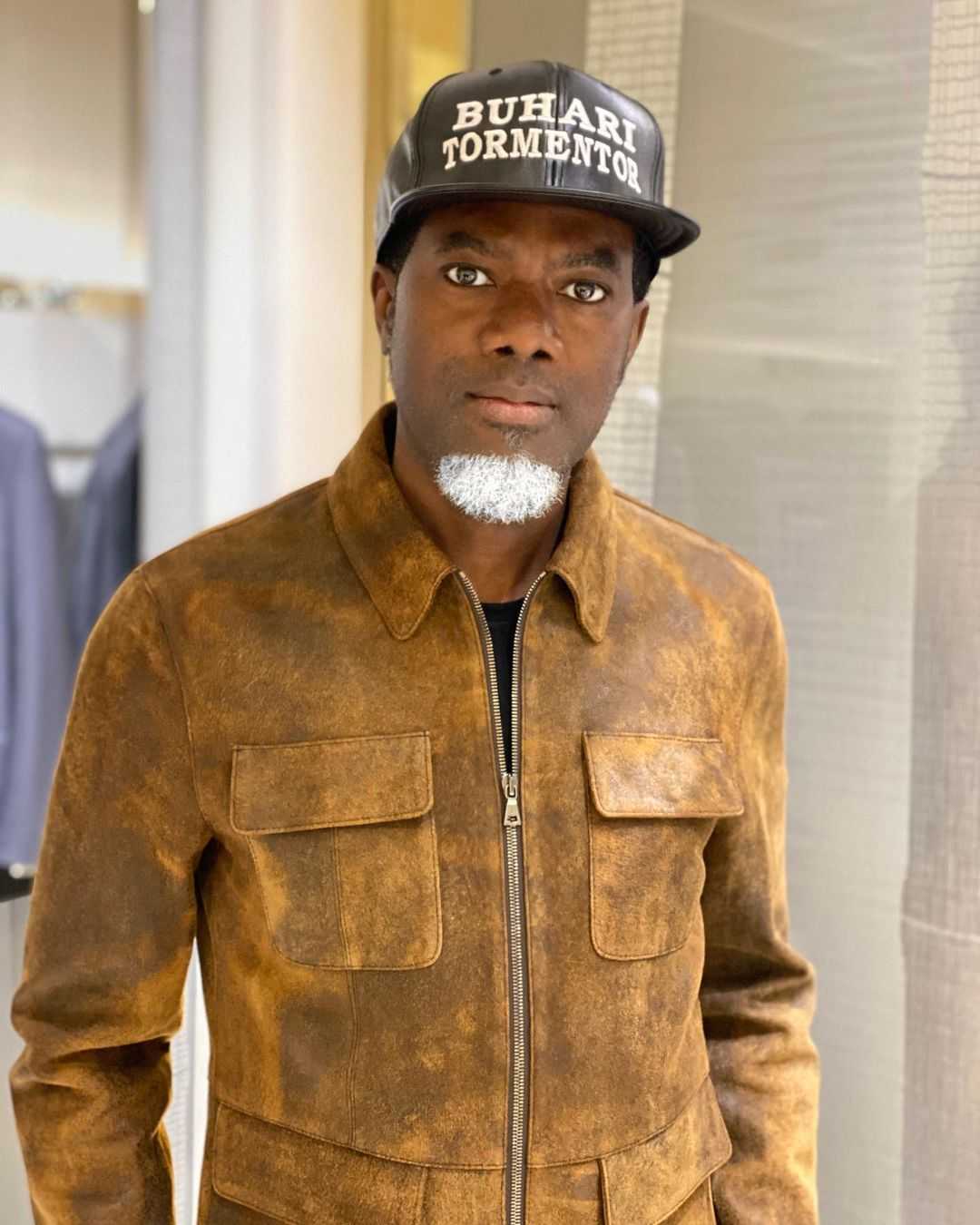 Reno Omokri took to his social media page to disclose that he’s in agreement with Bishop Oyedepo on that matter, affirming that women should submit to their husbands in all things.

Recall that Bishop Oyedepo had earlier in the week, during a Sunday service said that the idea of feminism doesn’t exist in the Bible — and that wives should submit to a man’s headship. 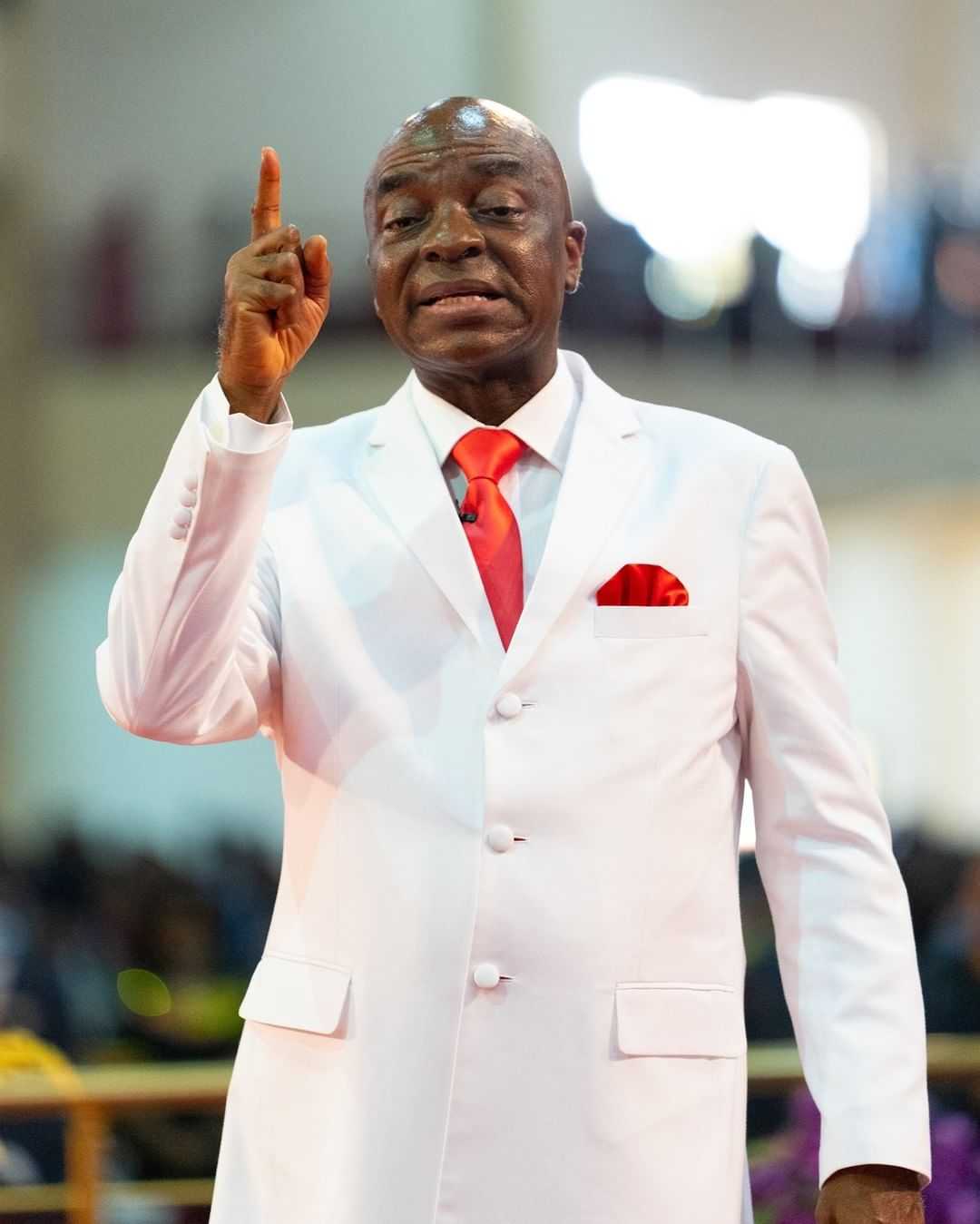 But his statements only attracted mixed emotions from many people, predominantly feminists who dragged him to filth.

However, the clergyman is adamant over his speech and now, Reno Omokri has openly sided him on total submission by women. 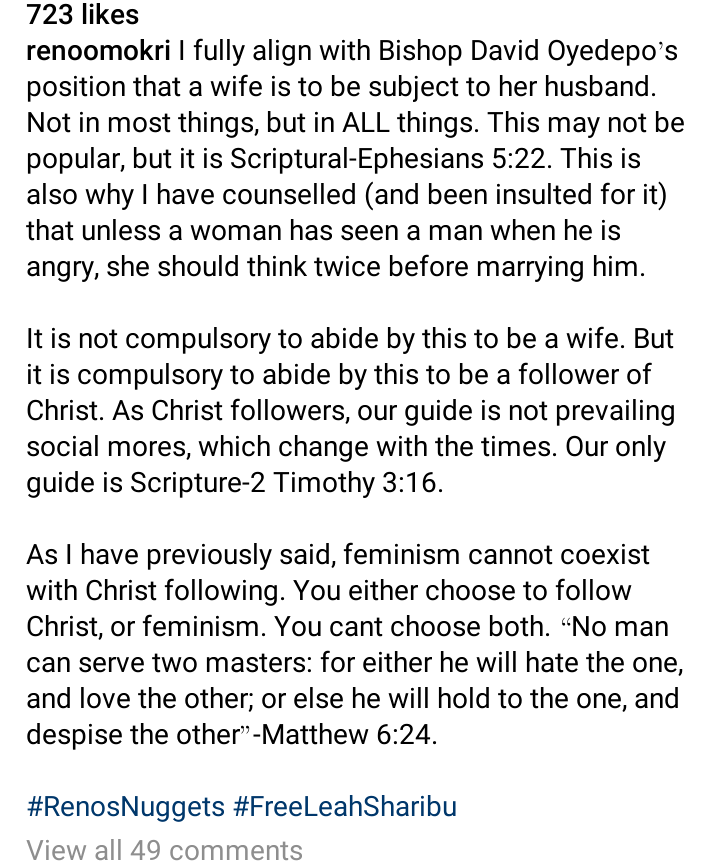